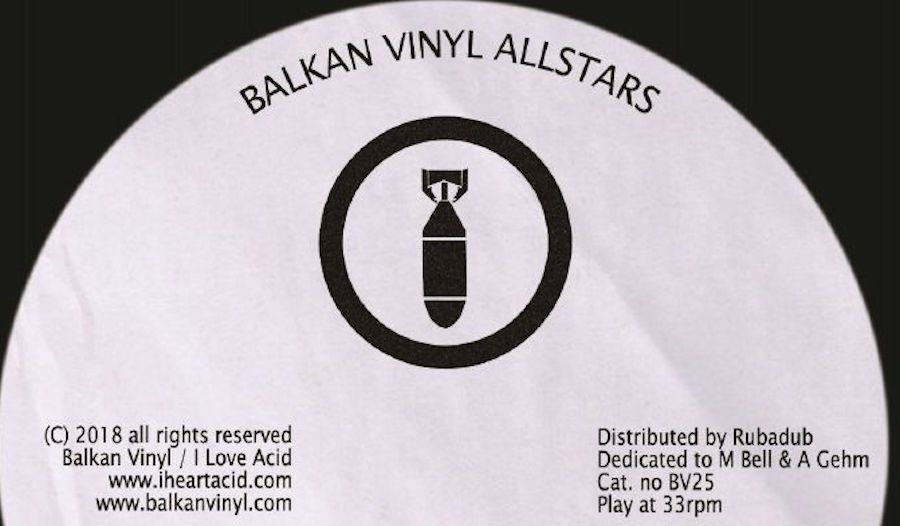 Featuring rarities and some previously digtal-only highlights from the label.

The compilation was made to celebrate the label’s 25th release and features tracks from previous Balkan Vinyl releases, many of which are sold out or were only available digitally. It also features B12, Andreas Gehm and Global Goon.

Posthuman has written special descriptions for each track, discussing how the artists came to the label and why each is special including a tribute to LFO’s Mark Bell, who died in 2014, and Andreas Gehm, who died in 2016.

Balkan Vinly Allstars will be released in May. Order it here and revisit Posthuman’s Against The Clock below.