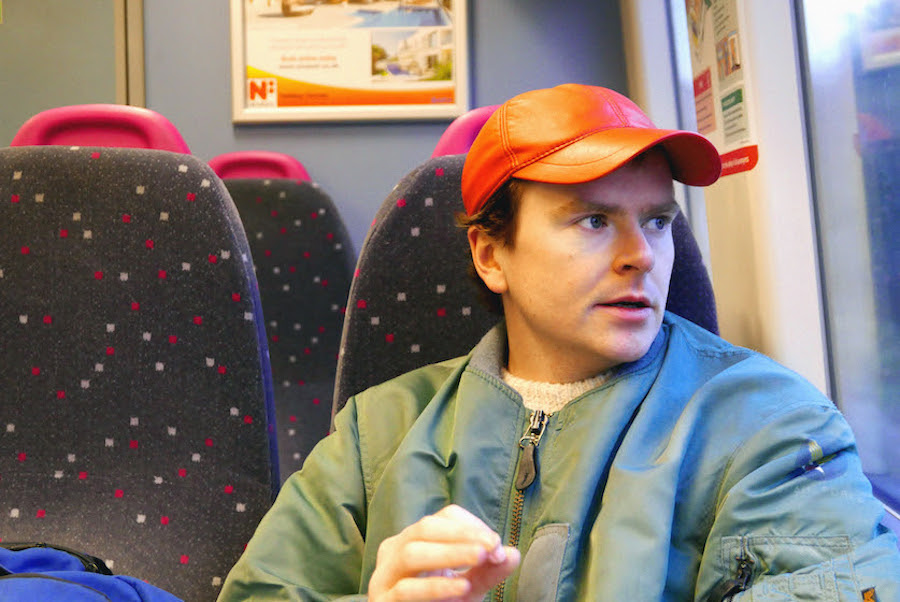 Coates released his last album, Upstepping, in 2016, but has been very busy in the time between. He played on Radiohead‘s A Moon Shaped Pool, made a collaborative album with Mica Levi, played for Laurel Halo and been featured on Jonny Greenwood’s scores for Phantom Thread and The Master.

Watch ‘Charlev’ below and expect more from Coates later this year.