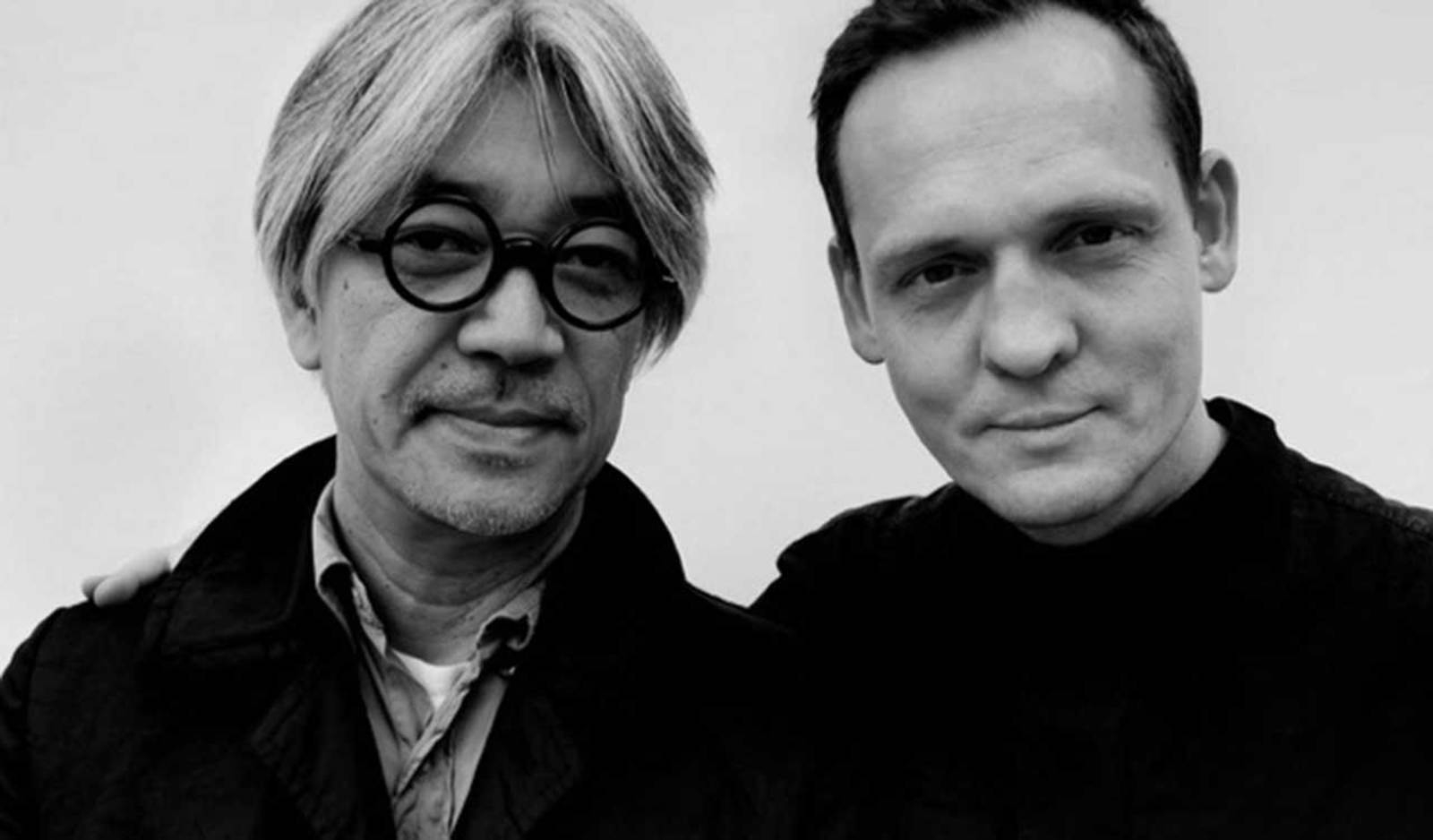 Sónar’s creative technology conference is back for 2018.

Sónar Festival has announced the lineup for this year’s edition of its tech-focused Sónar+D event in Barcelona this summer. Taking place from June 13–16, the conference will feature talks, interviews, presentations and hands-on demos from a range of startups and artists.

According to a press release, this year’s Sónar+D will cover five key topics centred around imagining the future of space exploration, music, audio-visual experinces, the internet and intelligence.

Among the names booked for the four-day event are Ryuichi Sakamoto and Alva Noto, who will appear in conversation. NASA, MIT Media Lab, The Long Now Foundation, Mozilla and Bandcamp will also have a presence at the conference alongside Magenta, Google’s research project exploring the role of machine learning in the process of creating art and music.

Sónar+D takes place alongside this year’s Sónar Festival in Barcelona. Artists booked for that include Thom Yorke, Helena Hauff, Bicep, Laurel Halo, IAMDDB, Lanark Artefax and Laurent Garnier. Sónar is also marking its 25th anniversary this year by sending music into space in an attempt to contact extra-terrestrial life.

You can find more information and tickets for Sónar+D at the official website and further details on the main festival here.