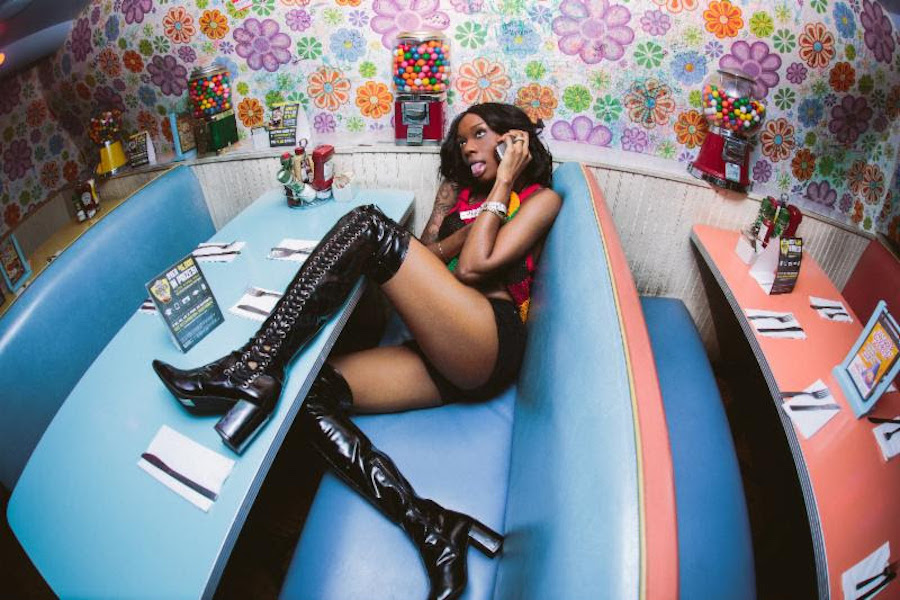 The album features previous singles including ‘Sate Of The Union’ and ‘Showers’ and features guest appearances from Gangsta Boo, Wiki, Rico Love and Quiñ.

You can also look for the rapper later this year in Support The Girls, the upcoming film from Computer Chess-director Andrew Bujalski. The film, which follows a staff of waitresses at a sexist Hooters-inspired sports bar, premiered last month at SXSW to rave reviews.

Look for JP3 May 11 and check out the artwork and tracklist below. 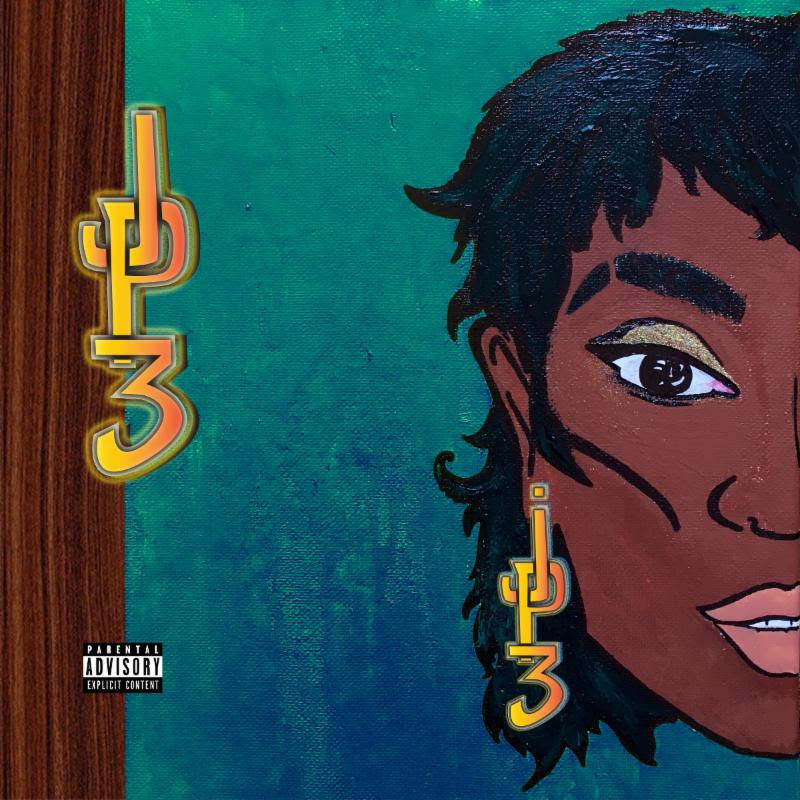 Read next: Singles Club: Please stand for Junglepussy’s sizzling ‘State of the Union’