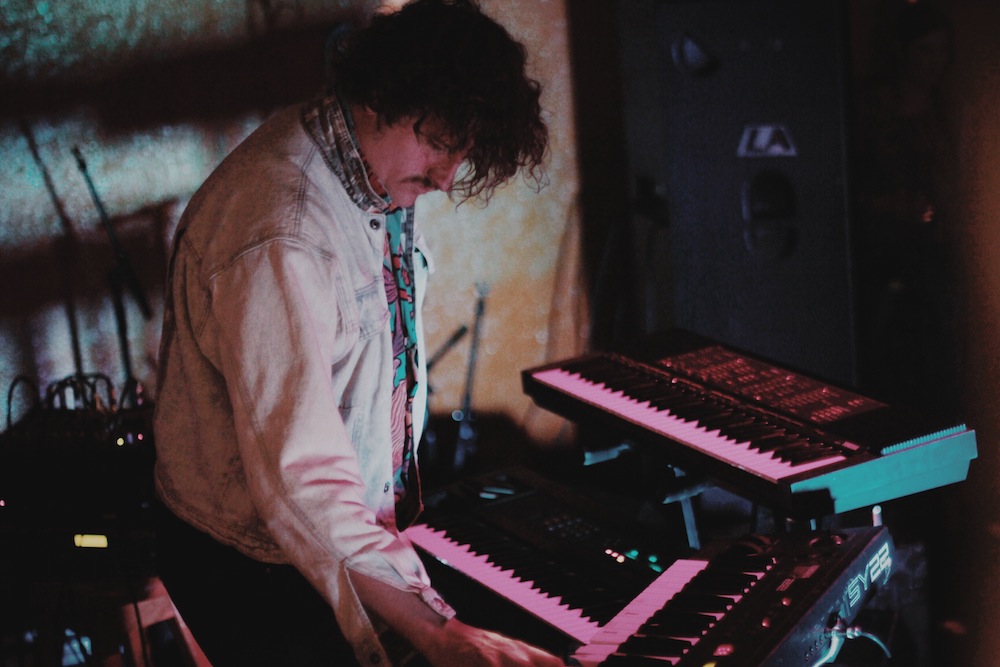 Spencer Clark’s 2010 record Make Mine, Macaw, released under the Monopoly Child Star Searchers moniker and part of his mind-expanding “Tropical Bird Romance Audio” trilogy, will receive its first vinyl pressing ever in a new reissue from Discrepant.

Second in the trilogy between 2010’s Bamboo For Two and 2011’s The Garnet Toucan, Make Mine, Macaw is also the rarest. While the other releases had vinyl pressings on Olde English Spelling Bee and Underwater Peoples, Macaw was a tour-only CDr and has never been released in this capacity.

The trilogy features some of Clark’s most hypnotic soundscapes, melding exotica, Fourth World music, gamelan, noise and more. While the earlier Bamboo includes contributions from his Skaters partner James Ferraro, Dolphins Into The Future’s Lieven Martens Moana and Orphan Fairytale, Macaw is a purely solo affair record recorded that came in between sessions.

Make Mine, Macaw will be available in late May from Discrepant. Pre-order it here and look at the artwork and tracklist below. 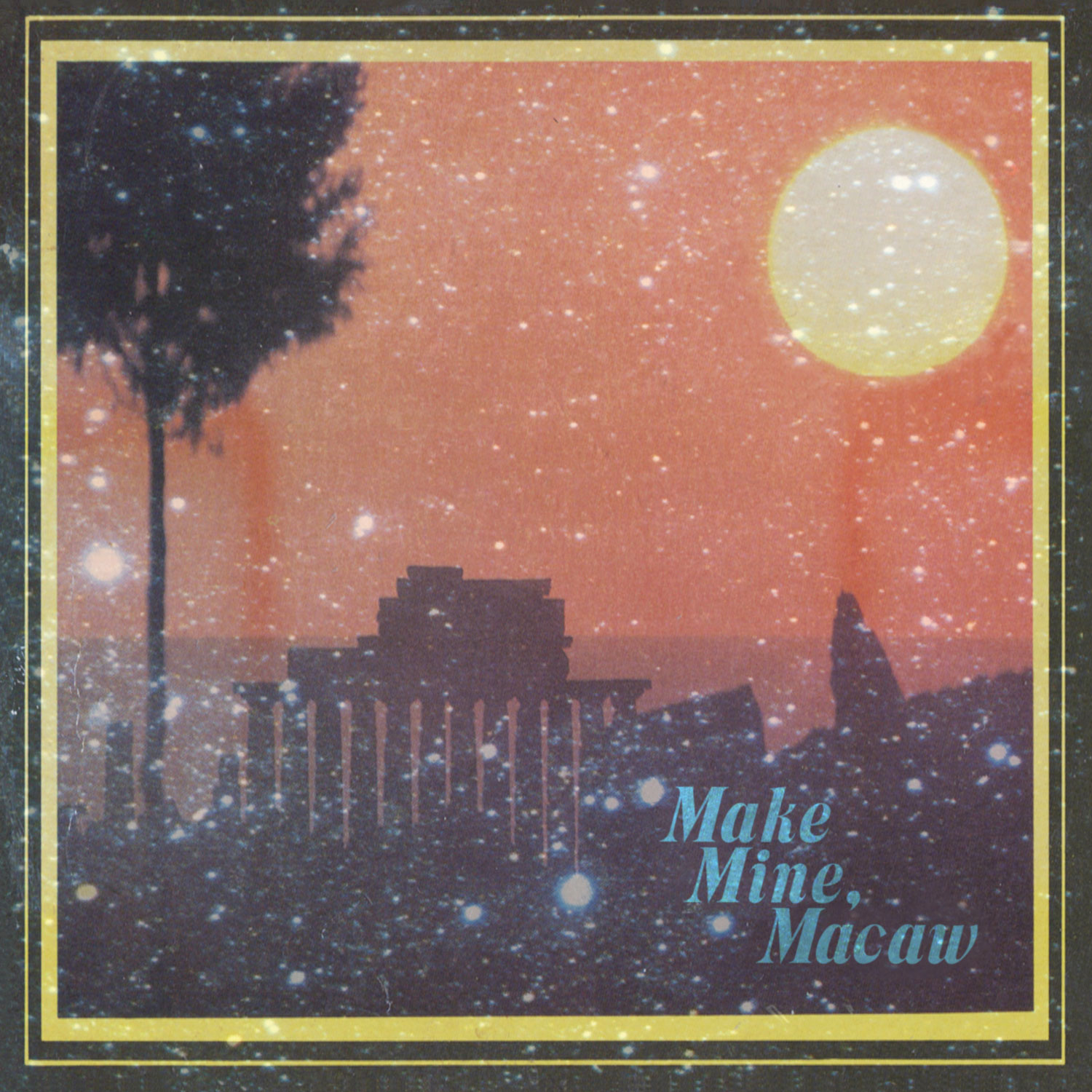