Popcaan has announced his second album Forever and shared the first single, ‘Body So Good’.

The long-awaited follow-up to 2014’s hit-packed debut Where We Come From is due out this summer on Mixpak, with an exact release date yet to be confirmed.

Stream the sizzling first track below – “a leaf out of Forever’s book” and “a glimpse of the craft to come,” according to the press release. 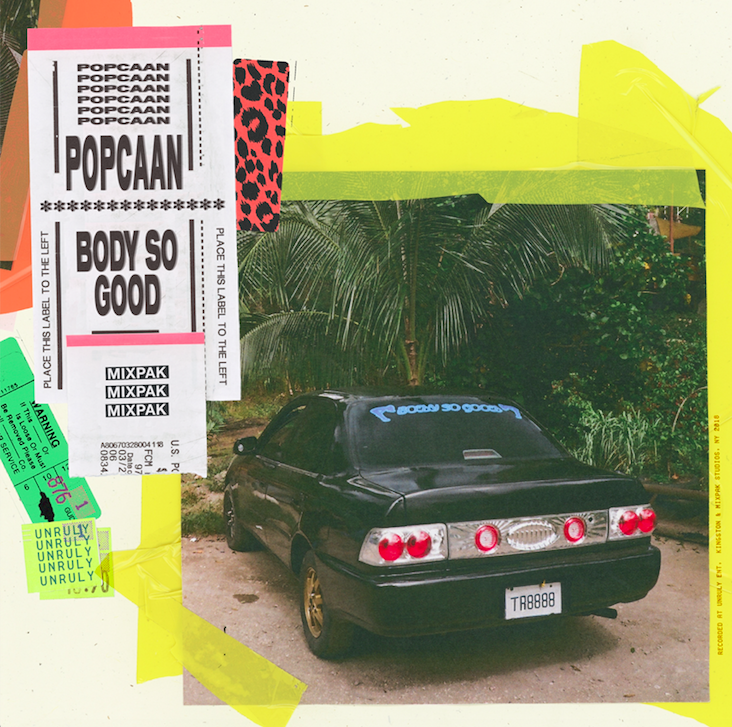