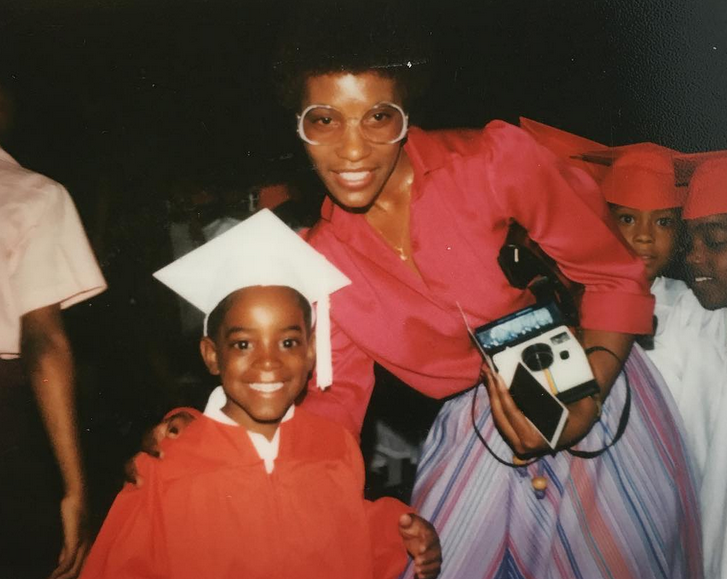 ‘Me&My (To Bury Your Parents)’ and ‘Look Ma No Hands’ were released for Mother’s Day.

The US star revealed the tracks on Instagram, where he also posted photos and text messages from his mother Sharon Benjamin-Hodo, who died in 2013. André lost his father Lawrence Walker in 2014.

“Happy Mother’s Day,” he wrote in one caption. “I’m sure all the cards, dinners, flowers and last minute gifts are appreciated but I’ve learned the best gift a parent could get is to simply know their child is ok.”

Read next: The 50 best OutKast tracks