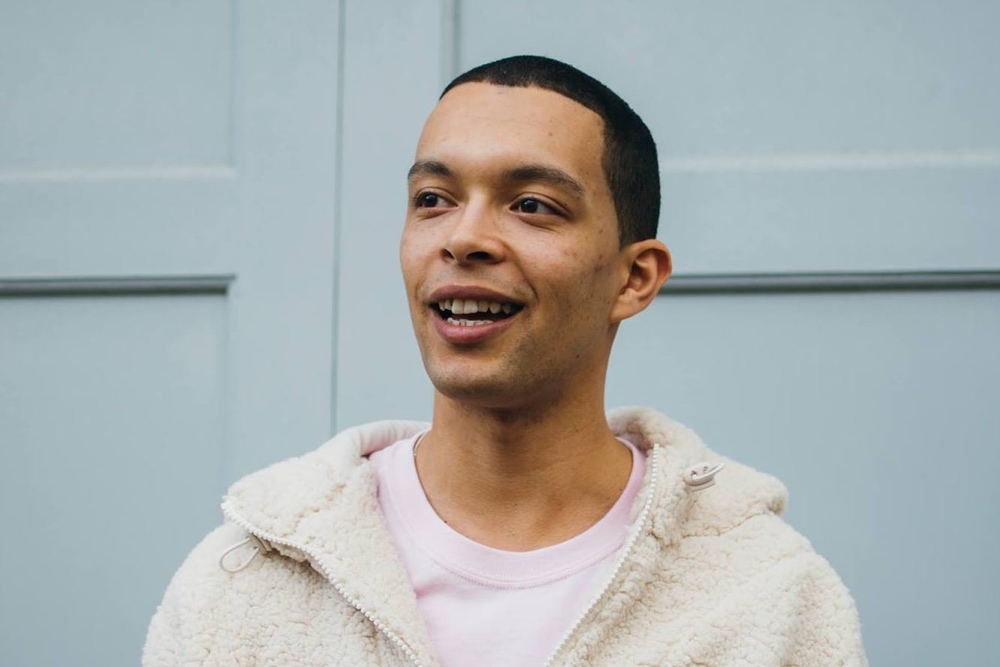 XL signs up one of Bristol’s most exciting young producers.

Timedance boss Batu has signed to XL Recordings for the release of his next EP. Titled Rebuilt, the four-track EP is described by the label as “pushing his sound forward in every way possible”.

“I wanted to try and challenge myself a bit for this EP,” the producer says in a press release. “Every track represents a different phase of experimentation – and also different tempos, I wanted to push my processes further than I ever have done.”

Bristol-based Batu, real name Omar McCutcheon, made his debut on Pinch’s Cold Recordings back in 2013 and has since developed his bass-heavy brand of club music on labels like Livity Sound, Mistry and Hotline.

In 2015, he launched his own label, Timedance, which has grown into one of the UK’s most forward-thinking club imprints thanks to releases from Ploy, Laksa, Bruce and Giant Swan. Last month, Timedance announced its first compilation, Patina Echoes.

Rebuilt is released on June 1, but you can listen to new track ‘Flash React’ below.

Batu is the second signing announced by veteran UK label XL this week – yesterday (May 16) it revealed a new EP from Swedish producer Baba Stiltz.

Read next: Singles Club: With RP Boo, the future is (still) footwork