Project Pablo announces new album, Come To Canada You Will Like It 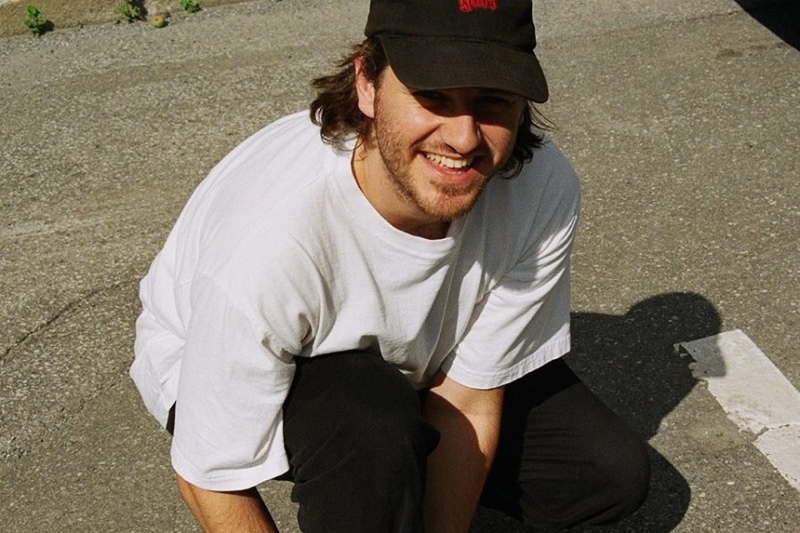 It’s the Vancouver producer’s first since 2015’s I Want To Believe.

Vancouver producer Project Pablo has announced his second album. Titled Come To Canada You Will Like It, it’s the first to be released on Verdicchio Music Publishing, a new label run by the producer along with Jump Source, 2 Responsible, Rest Corp and 8prn.

“Come To Canada You Will Like It is a record about slowing down while finding a balance between rural and city living,” the label says. “Inspired by subjective memories and ideas about things and places: Looking back and moving forward.”

The album is the Vancouver producer’s first since 2015’s I Want To Believe, released on 1080p. Since then he’s released EPs on a number of labels, including Royal Oak, Magicwire and Ninja Tune’s Technicolour imprint.

According to the label, 10% of Bandcamp sales will be donated to Kwi Awt Stelmexw, a not-for-profit arts and education organization for the Squamish people of Western Canada. 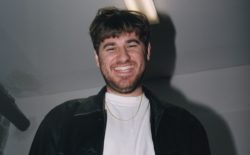 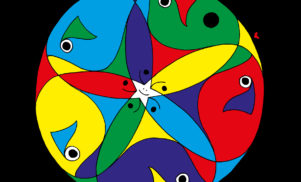 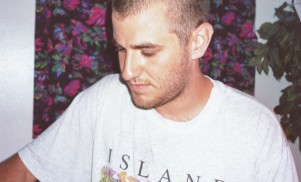