“Material sound for a disembodied world.”

Toronto-based artist David Psutka has announced he is retiring his Egyptrixx moniker and launching a new project called ACT!.

Kicking off the project with 10-track album Universalist, ACT! “denotes a new chapter of creative output” from Psutka and his Halocline Trance label, as the press release points out.

Universalist promises to feature “phosphorus midi and brittle digi textures” in a psychic jazz manner, while dealing in “baroque, kaleidoscope electronics; material sound for a disembodied world.” Check out first single ‘Ecstatica / On Patrol’ below.

Psutka cut his teeth as Egyptrixx with a clutch of trailblazing releases for Night Slugs, including 2011 LP Bible Eyes and 2013’s A/B Til Infinity. He has also put out releases under a number of different guises for Halocline Trance, including Ceramic TL and collaborative project Anamai.

Universalist is out July 13 on Halocline Trance. 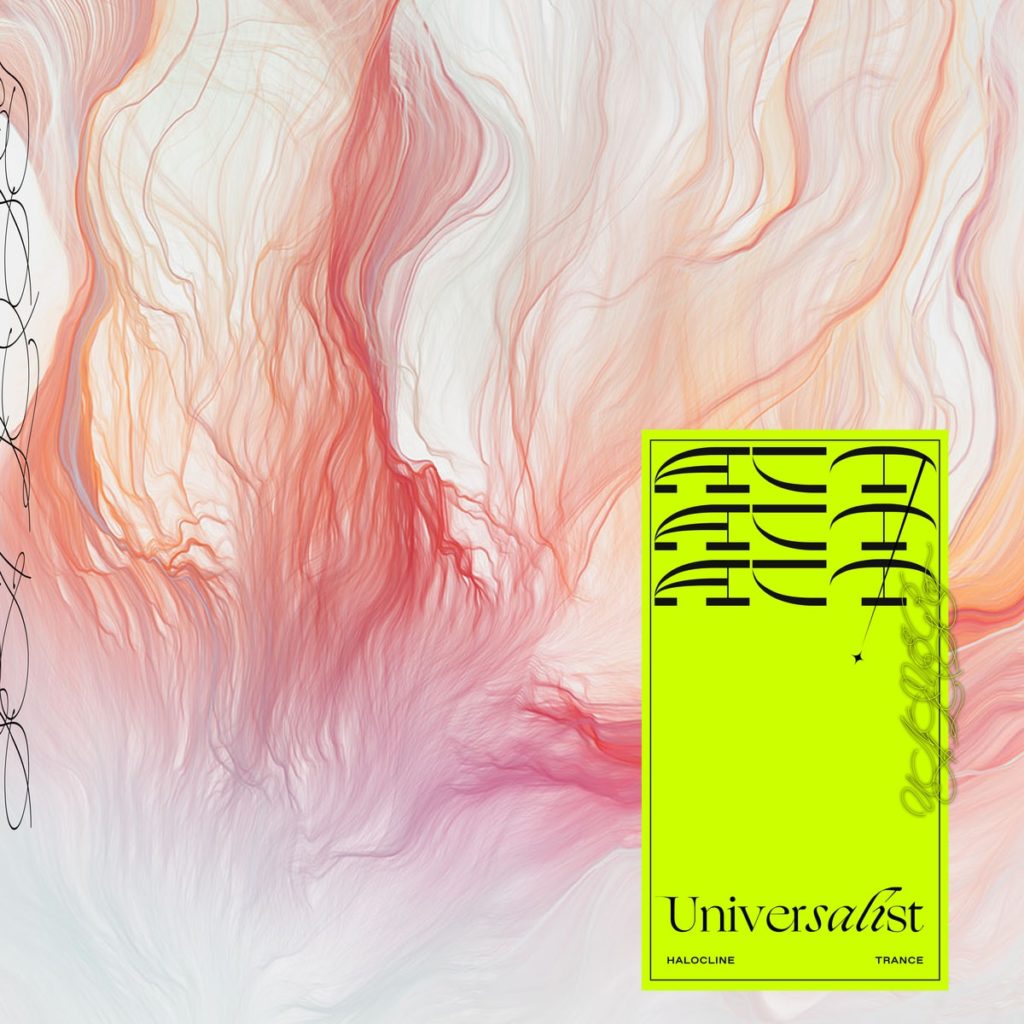