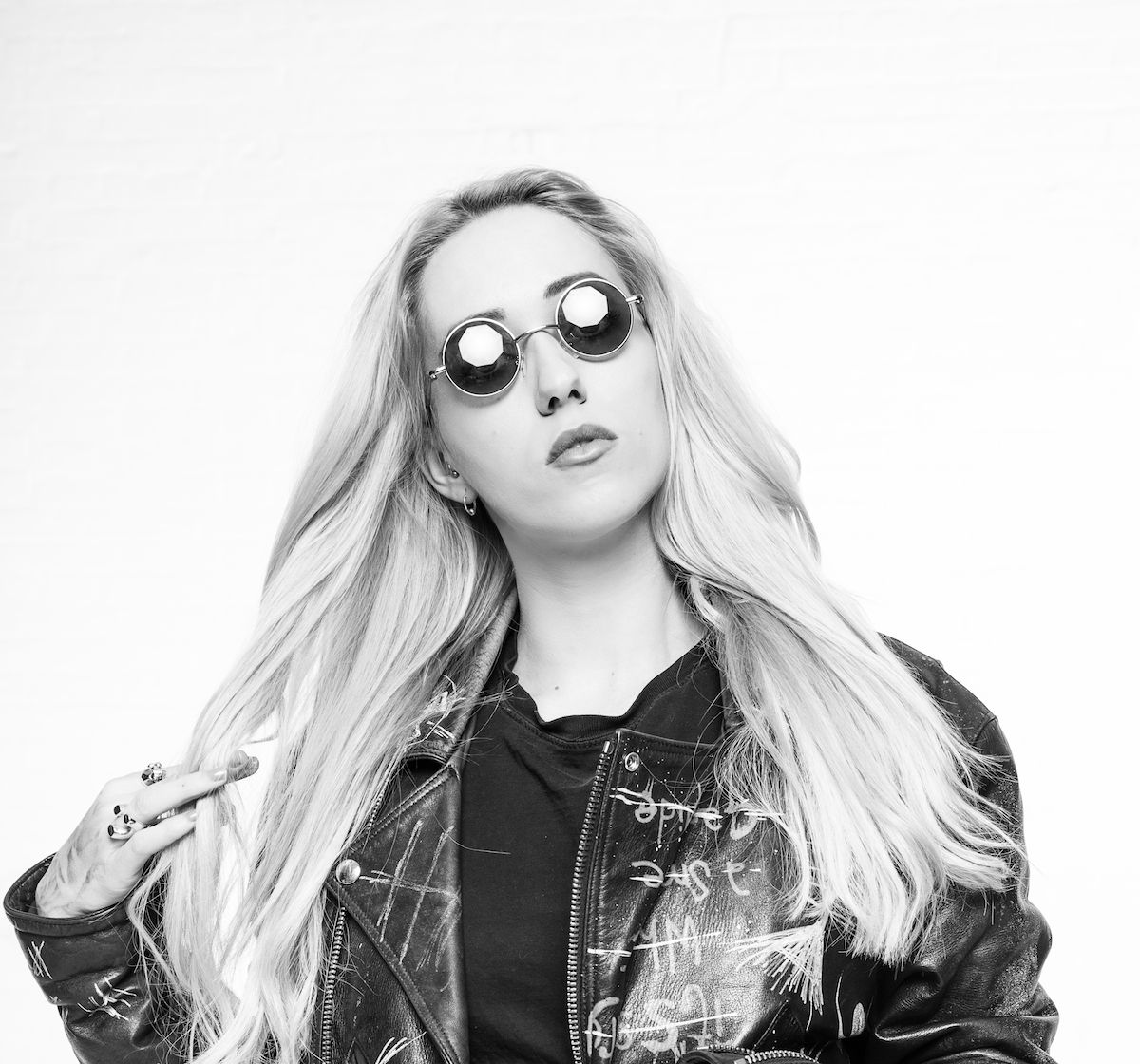 Flava D is the next DJ to snap up a residency at east London club XOYO.

Appearing under the banner ’13 Weeks. 13 Flavas’, which aptly describes the duration of the residency, the Bournemouth-born bass boss will take the reins every Friday in July, August and September, and she’s lined up a ton of names to join her.

Wiley, TQD, Todd Edwards, Lady Leshurr and AJ Tracey are among the names announced for the 13-week residency, which sees Flava D follow in the footsteps of previous residents Ben UFO, Oneman, Jackmaster and The Black Madonna. 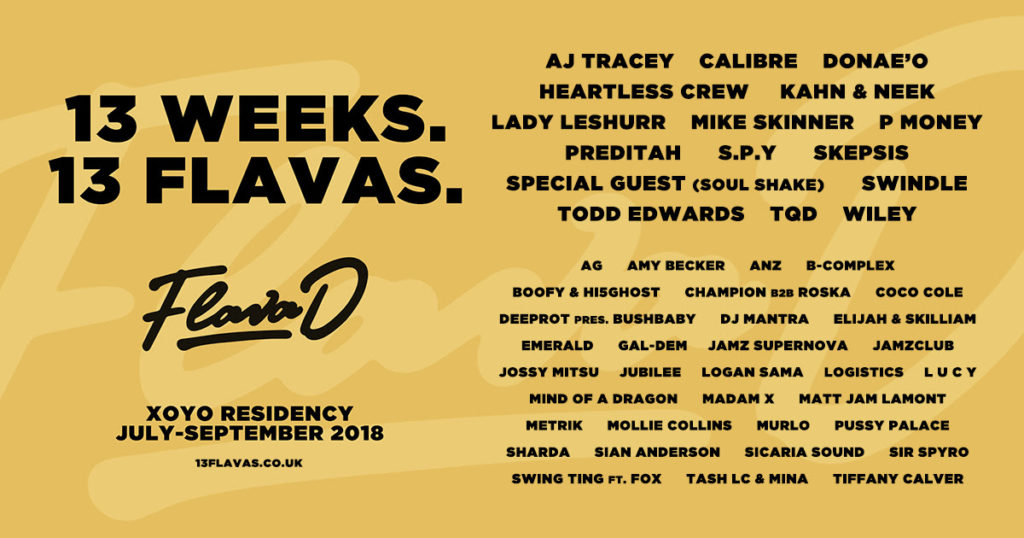 Watch next: Against the Clock: Flava D