The six-track LP is Halo’s first release since 2017’s Dust.

According to Latency, the album is inspired by Halo’s film score work with Dutch design studio Metahaven on a documentary called Possessed and Ursula Le Guin’s translation of the Tao Te Ching, a key text of Taoism. 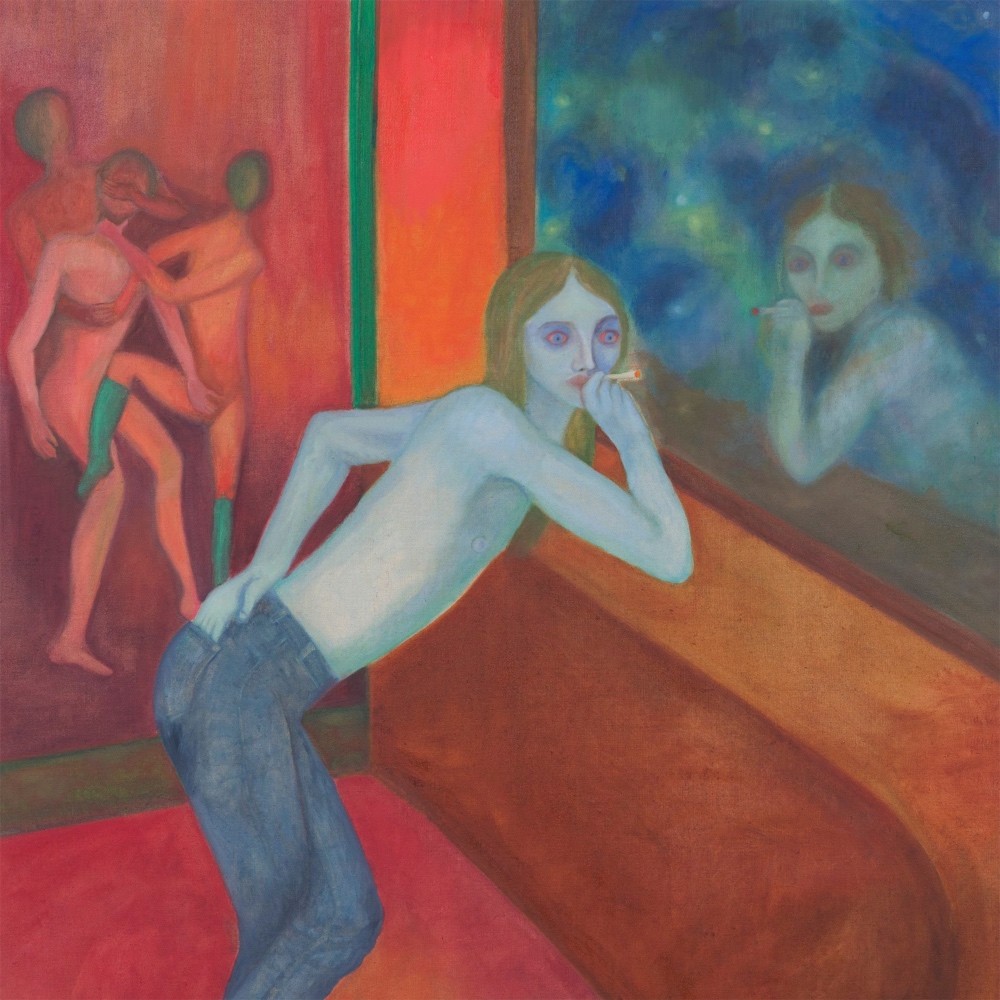 Raw Silk Uncut Wood follows last year’s Dust album for Hyperdub, which was one of FACT’s favorite albums of 2017. The artwork is ‘Prince S’, a 2017 painting by Jill Mulleady and it’s released on vinyl and digital formats on July 13.

Listen to the title track below.

Read next: Laurel Halo on the collaborations and chemistry of new album Dust