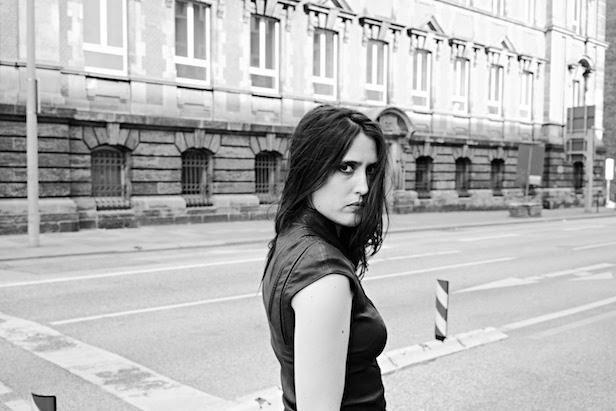 Out August 3, the LP is “unapologetically raw” and finds the hardware-loving producer “trying to create something powerful without using too many instruments and layers,” according to a quote from Hauff in the press release.

The title was chosen by Hauff for its duality, nodding both to the German translation for qualm (“kvalm”) – which translates either as smoke fume – and the English meaning, which denotes a feeling of unease, particularly about one’s own conduct. Listen to ‘Qualm’ and ‘No Qualms’ below.

Hauff made her recording debut in 2013 on Werkdiscs/Ninja Tune and released a string of EPs before dropping her debut album Discreet Desires in 2015. In 2017, she released a four-track EP called Have You Been There, Have You Seen It. Last year also saw the vinyl release of Hauff’s acclaimed 2015 compilation, A Tape.

See the artwork and tracklist below. 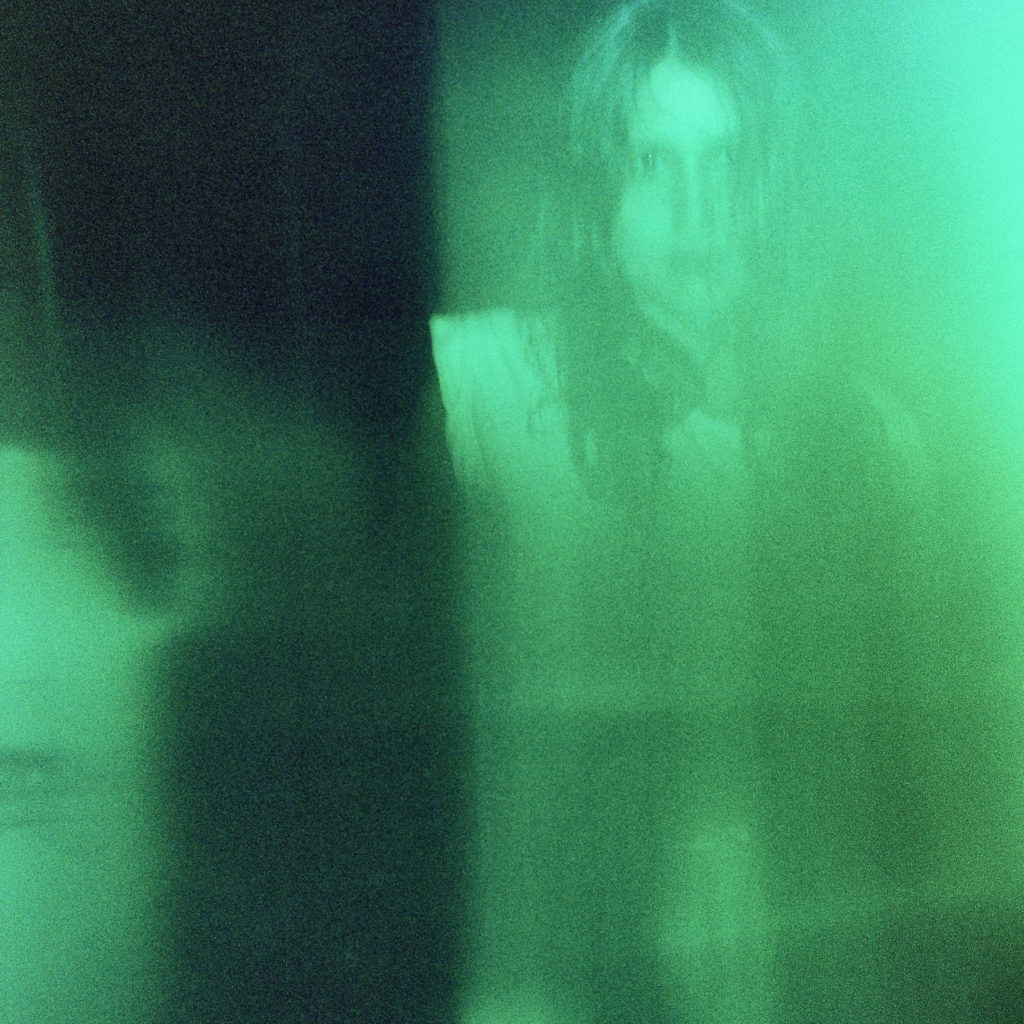