Sinjin Hawke and Zora Jones are joining Planet Mu for the release of a collaborative EP.

Titled Vicious Circles, the seven-track EP marks the first time the pair – who run audio-visual platform Fractal Fantasy – have collaborated on a full EP. It’s released on August 3 on digital and vinyl formats.

You can listen to EP track ‘God’ below, which a press release says pits a “sinister Bulgarian choir sample against a peak Timbaland-era rhythm”.

Over the past few years, Hawke has produced for Kanye West (on the Life of Pablo track ‘Wolves’) and released his debut album, First Opus, while Jones released her debut EP 100 Ladies in 2015.

Check the artwork and tracklist at the bottom of the page and revisit Zora Jones’ FACT mix below. 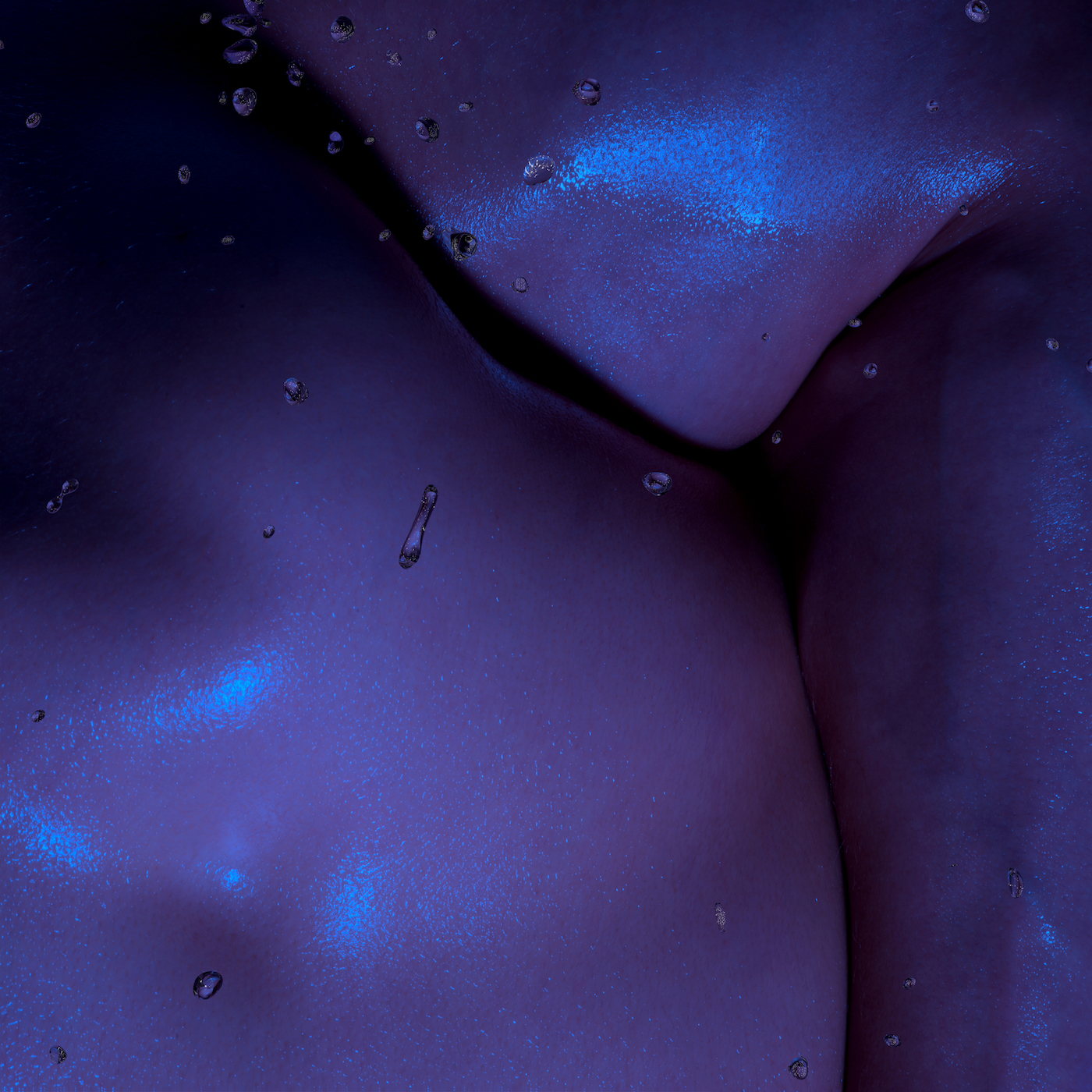