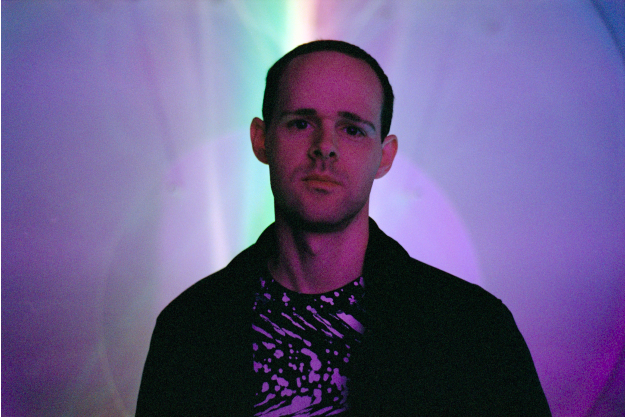 Steve Hauschildt has announced a new album called Dissolvi. It’s out August 3 on Ghostly International and marks the US producer’s first full-length for the label.

Dissolvi is described in the press release as Hauschildt’s “most collaborative work to date,” while the title is a reference to the Latin phrase cupio dissolvi, which translates in English as “I wish to be dissolved.”

The LP was made partly in Hauschildt’s current home of Chicago and partly in New York. “Much of it was recorded in a windowless studio which removed elemental or seasonal references to time in the music,” says
Hauschildt in a press release.

“The focus this time was on mixing the album and incorporating a broader set of instrumentation. I describe my compositional approach as being quasi-generative.”

The LP’s first single ‘Saccade’ – which features Juliana Barwick – was inspired by involuntary eye movement, “and the feathers of soft percussion under Barwick’s echoed refrains are meant to subtly suggest the anxieties brought about by modern-day surveillance,” according to the press release.

The ex-Emeralds synthesist made his solo debut for Kranky in 2011 with Tragedy & Geometry. In 2016, he released one of our favorite albums of the year with the ‘90s chillout room-invoking Strands.

Read next: Karen Gwyer, Gas and more turned Braga into an audio-visual utopia at Semibreve 2017