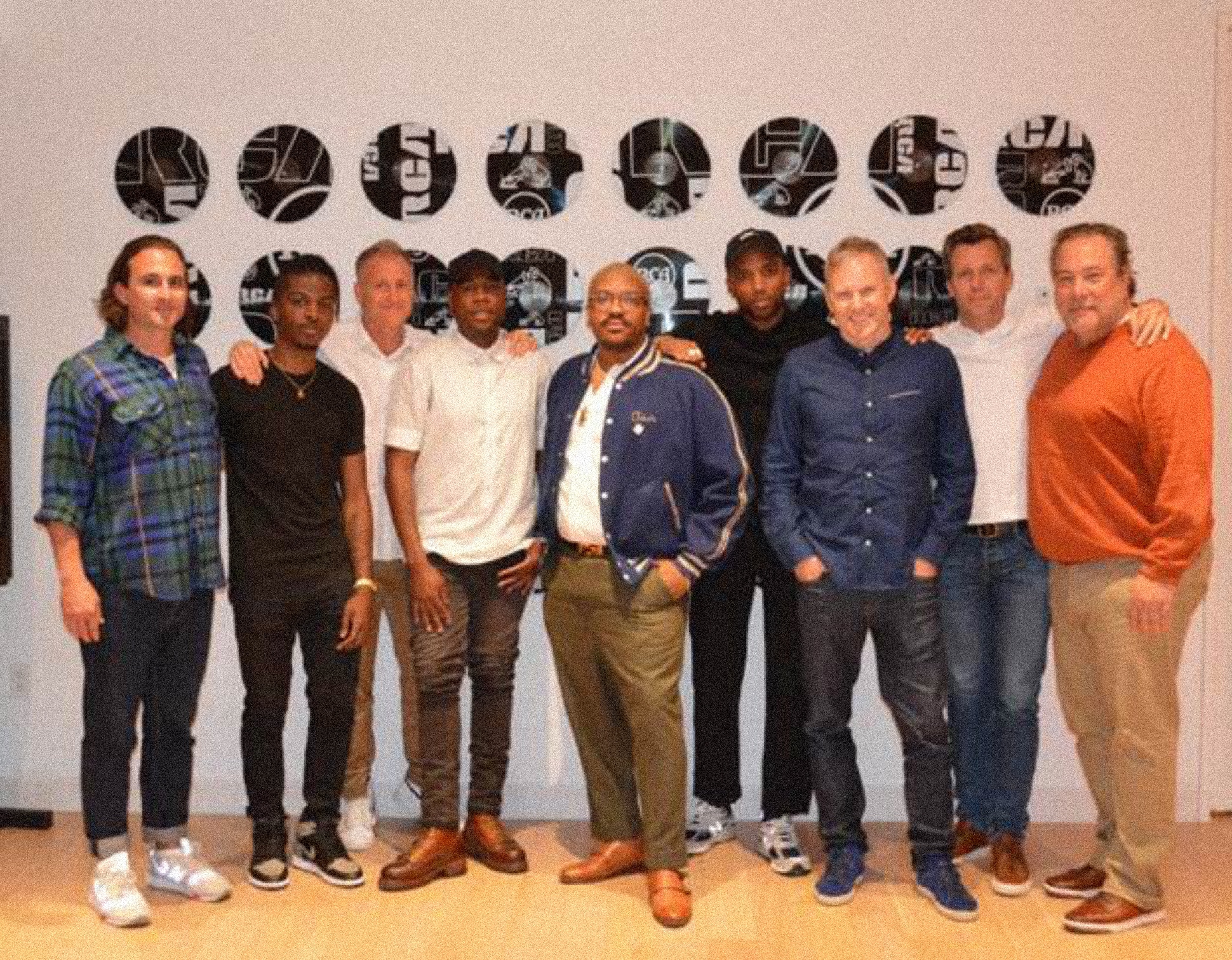 Back in 2015, Atlanta’s Awful Records was FACT’s label of the year; only a year prior, it was in second place. The label had impressed with a rapid schedule of forward-thinking releases: acclaimed albums such as Father’s Young Hot Ebony and Abra’s Rose were sat alongside stunning material from artists such as Archibald Slim, Slug Christ, Ethereal, Alexandria and, of course, Playboi Carti.

Now, the independent stable is moving to the next level, having inked a “creative partnership” with RCA Records, a Sony subsidiary that’s home to major recording artists like A$AP Rocky, Miley Cyrus and D’Angelo.

“Awful has done a lot for indie music. We showed many just how far you can get on your own,” explained Father, who founded Awful after dropping out of art school. “Now we finally have the opportunity to take things further and grander with RCA Records. Not only that, it was given to us on our own terms. When you put as much thought into the music as we do, you want it to be heard.”

According to a press release, the partnership will give Awful the power to sign artists to Awful/RCA, or develop artists via The Orchard, Sony’s distribution system. Fittingly, the first release planned is new material from Father himself, which is due in fall.