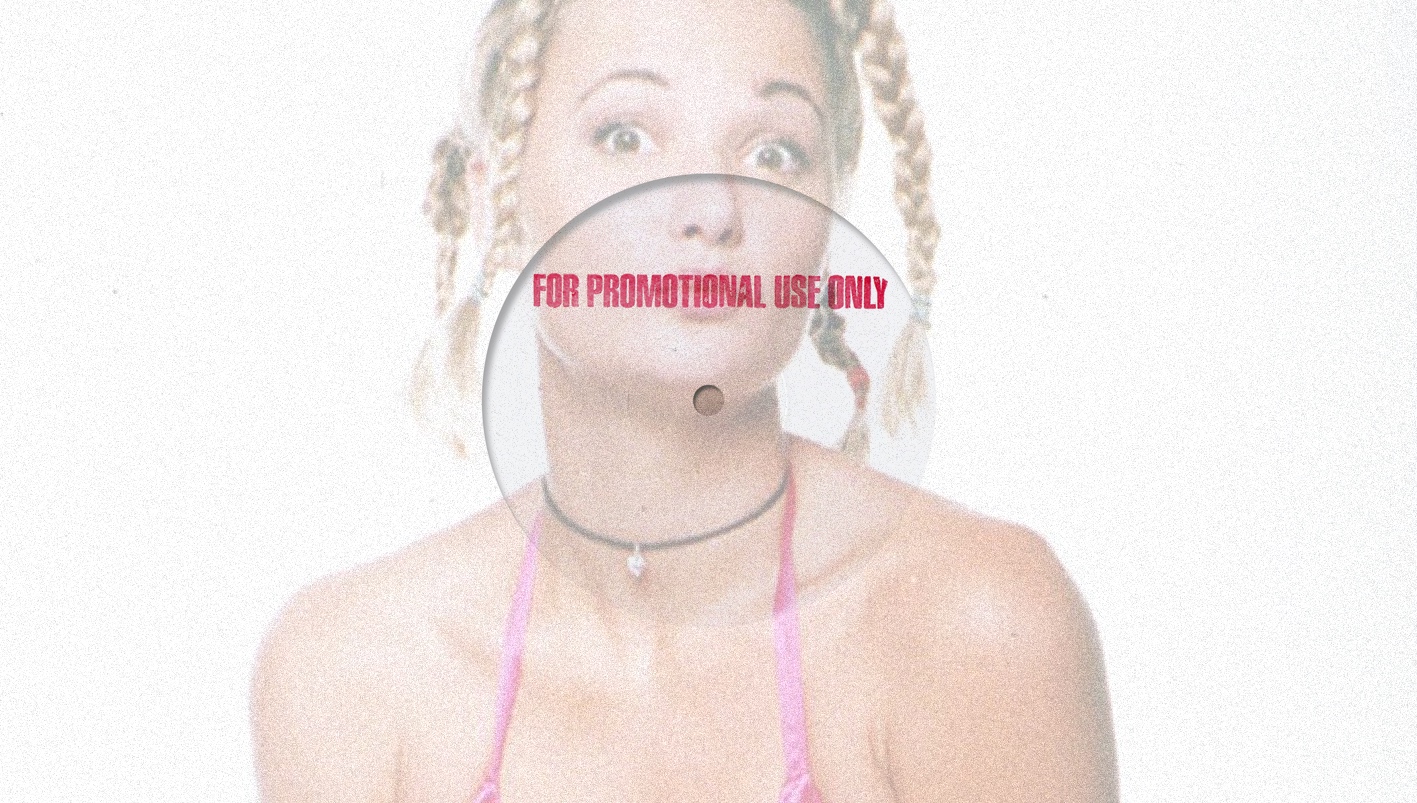 Club producer Rian Treanor has impressed with his unusual control of rhythm over the last few years, with transmissions such as 2016’s Pattern Damage and this year’s Contraposition.

Now Treanor returns to Conor Thomas’s The Death of Rave imprint for RAVEDIT, a special whitelabel of destructive pop remixes. Over the course of 26 minutes, Treanor reconstructs Whigfield’s 1995 number one hit ‘Saturday Night’, Yello’s ‘Oh Yeah’ (which featured prominently in Ferris Bueller’s Day Off), M. Ashraf’s Lollywood banger ‘Good News For You’ (which appeared on Finders Keepers’ The Sound of Wonder! compilation) and Yazoo’s ‘Don’t Go’.

Treanor has been playing these tracks in sets across the globe for some time, and his edit of ‘Saturday Night’ appeared prominently on Beatrice Dillon’s FACT mix from last month.

RAVEDIT is out now on 12″ via The Death of Rave.