Techno icon Jeff Mills has announced details of the next release on his Axis Records label, a five-track album from his jazz “super group” Spiral Deluxe.

Their first album is titled Voodoo Magic, and according to a press release is the result of a two-day session at Studio Ferber in Paris. Most of the tracks were record in one take to “capture the moment”. 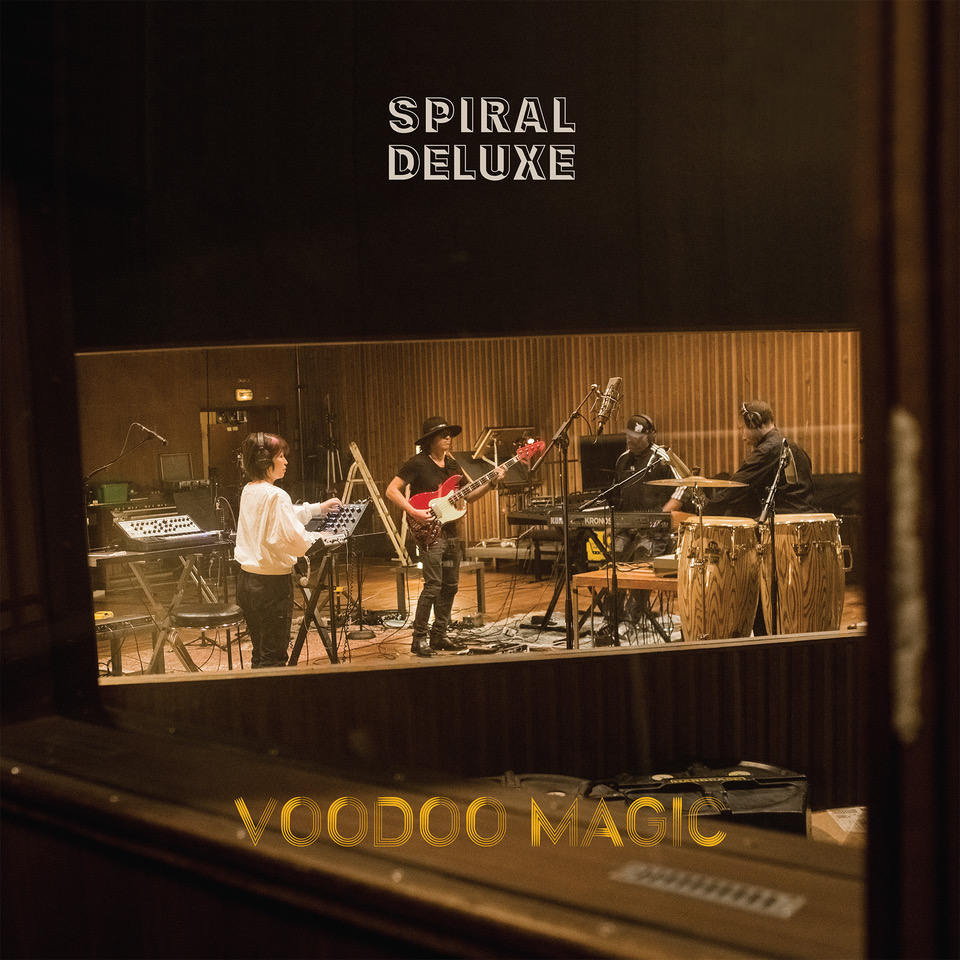 A jazz record might not seem like the most obvious project for Mills, but he was a drummer in his youth long before he was a DJ, and according to the label an album like this has always been something of a passion project for the Detroit-born musician.

Voodoo Magic is released on September 7 on LP and digital formats. Watch a teaser video for the project below.

Voodoo Magic is the second record from Jeff Mills to be announced this month. Last week he revealed his first EP recorded in collaboration with Afrobeat drummer Tony Allen.