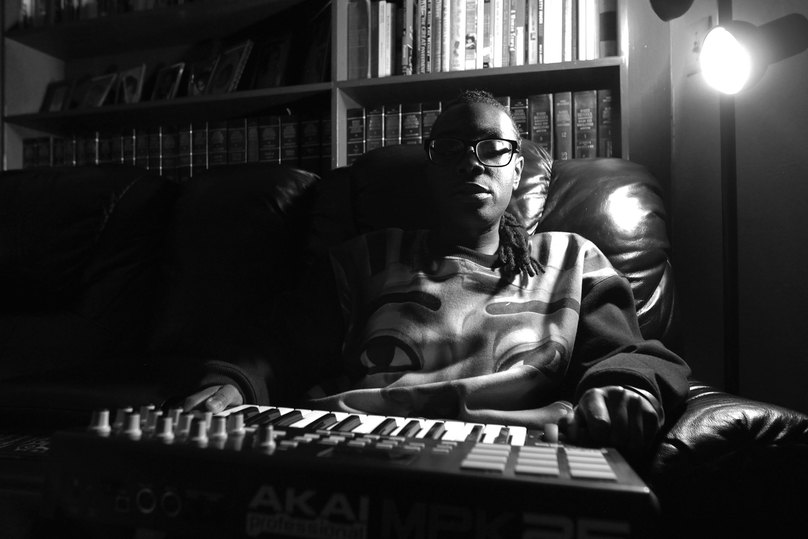 Listen to her new track ‘The Abyss Of Doubt’ now.

Dance music visionary Jlin has announced the release of her score to Choreographer Wayne McGregor’s Autobiography, “a dance portrait illuminated by the sequencing of his own genome”.

Autobiography (Music from Wayne McGregor’s Autobiography) will be available on 2LP, CD and digitally on September 28 on Planet Mu. Listen to the track ‘The Abyss Of Doubt’ below.

According to the label the soundtrack is not technically her third album, but the collaboration, organised by Krakow’s Unsound, “has all the emotional peaks and troughs of a well-sequenced LP”. Jlin has said of the soundtrack: “Creating the score for an impeccable piece of work such as Autobiography changed my life as an artist”.

Autobiography (Music from Wayne McGregor’s Autobiography) will be released on September 28 and is available to preorder on Planet Mu’s website and Bandcamp. Check out the album art and tracklist below.

Read Next: Singles Club: We all woke up in a fucked-up America