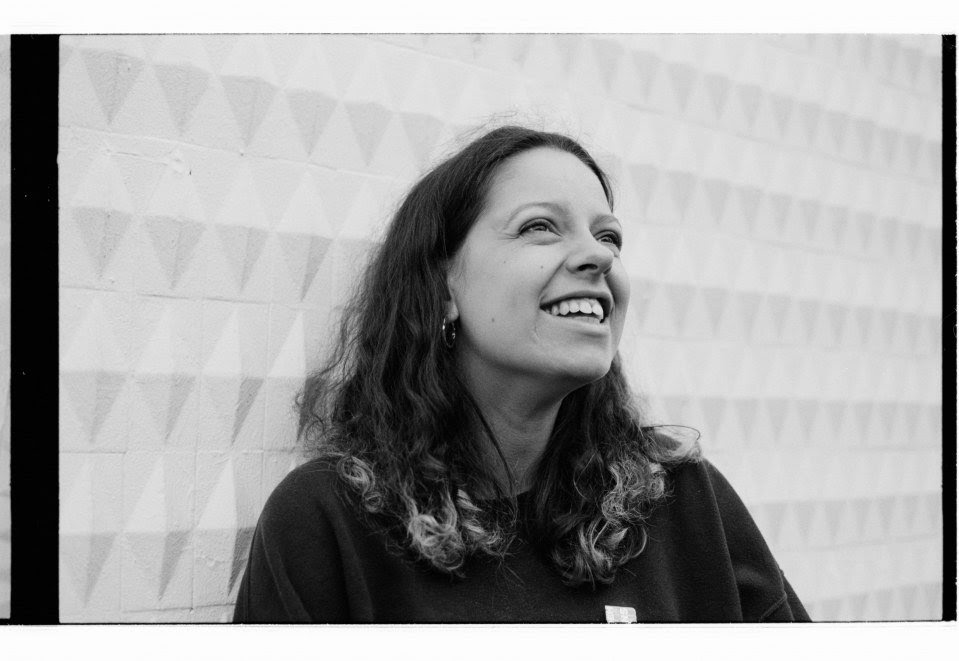 Featuring woozy, piano-led production and backing vocals from Coby Sey, ‘Devotion’ is a potent blend of sad-but-sexy ambience and striking lyricism. Check out the video below.

Previously this year Tirzah has shared the tracks ‘Gladly’ and ‘Affection’, both also cuts from the album. Written and produced in collaboration with long-time collaborator Mica Levi, Devotion is out on August 10.

You can preorder Devotion on LP, CD and digitally now. Check out the album artwork and tracklist below.

Read Next: Revisit our 2014 interview with experimental pop icon Tirzah