The album was recorded over the course of a single day.

Experimental saxophonist Andrew Bernstein has announced the release of his first solo full-length, An Exploded View of Time. The album, made up of seven compositions for alto sax, will arrive via Hausu Mountain on September 28.

An Exploded View of Time was recorded over the course of a single day as a series of gruelling live performances, and is presented with minimal post-production. Listen to album track ‘Broken Arc’ now.

A press release confirms that no delay effects or loop pedals were used during the recording of the LP, and that Bernstein’s frenetic sound is a testament to the artists “protracted circular breathing techniques and superhuman finger work”, describing his performance as “one human body engaged in a marathon of dexterity, breath control, manual repetition, and constant self-regulation”.

An Exploded View of Time will be available on CD, vinyl LP and digital formats via Hausu Mountain on September 28. The album is available to preorder now. Check out the album artwork and tracklist below. 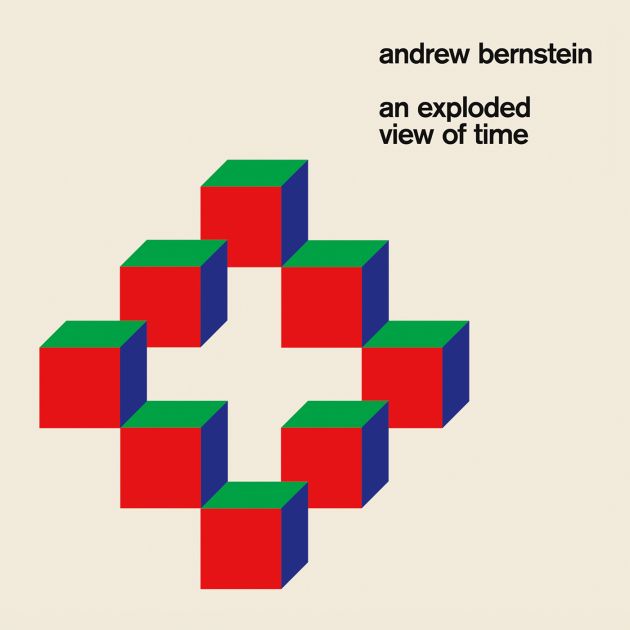