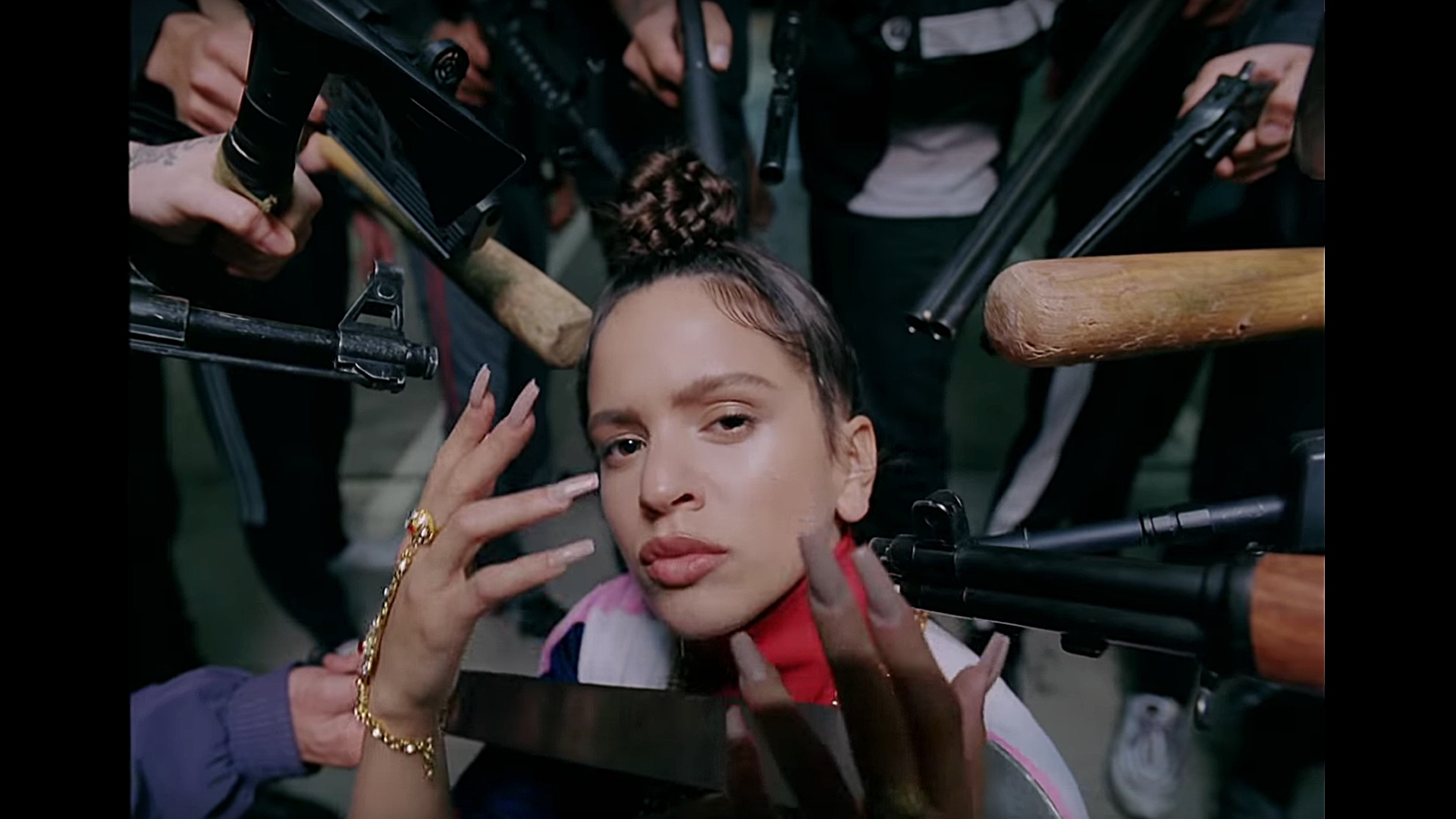 The latest taste of her next album, El Mal Querer.

Spanish flamenco singer Rosalía has released a new video for ‘Pienso En Tu Mira’, the latest single to arrive ahead of her next album.

The video arrives shortly after a breathtaking performance at this year’s Sónar festival in her home town of Barcelona and follows the May release of ‘Malamente’, a collaboration with Bad Gyal’s go-to producer El Guincho that marked her out as an artist to watch in 2018.

Rosalía, who combines elements of traditional Spanish music with a modern pop sensibility, released her debut album Los Ángeles last year. No date has been set for the release of the follow up, but it’s called El Mal Querer, and is expected to land later this year.