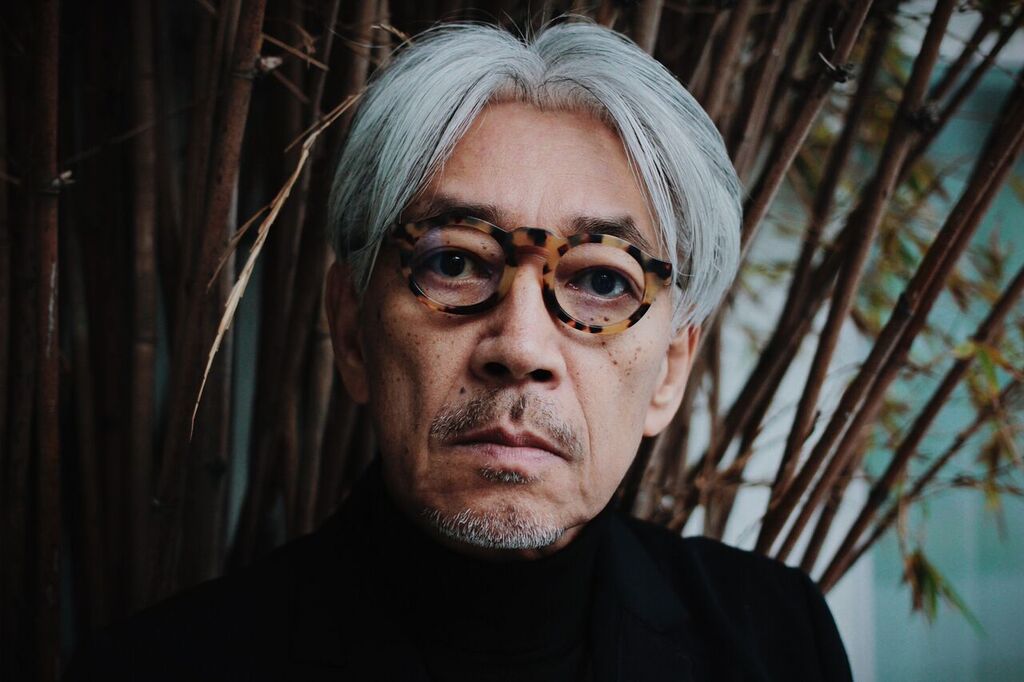 Listen to the composer’s elegantly curated culinary background music below.

Dismayed at the terrible selections at Manhattan restaurant Kajitsu, close to Sakamoto’s home in the West Village, the composer took it upon himself to curate his own BGM.

The playlist, featuring compositions from Jóhann Jóhannsson and Colin Stetson, as well as tracks from Aphex Twin, Oneohtrix Point Never and Nicolas Jaar, can be listened to below.

Speaking to Ratliff about the restaurant’s music choices, Sakamoto said “I found their BGM so bad, so bad…a mixture of terrible Brazilian pop music and some old American folk music”. In The New York Times interview, Sakamoto recalls telling a chef at the restaurant, Hiroki Odo, “your food is as good as the beauty of Katsura Rikyu…But the music in your restaurant is like Trump Tower”.

Ultimately, the composer was to driven to issue the owner of the restaurant an ultimatum, which lead to his curation of The Kayitsu Restaurant Playlist, which Sakamoto made with the help of New York music producer Ryu Takahashi.

Ratliff notes that Sakamoto will be retained as “chief playlister” at Hiroki Odo’s new restaurant. Let’s hope the composer’s stance against terrible restaurant music will cause restauranteurs everywhere to take note.