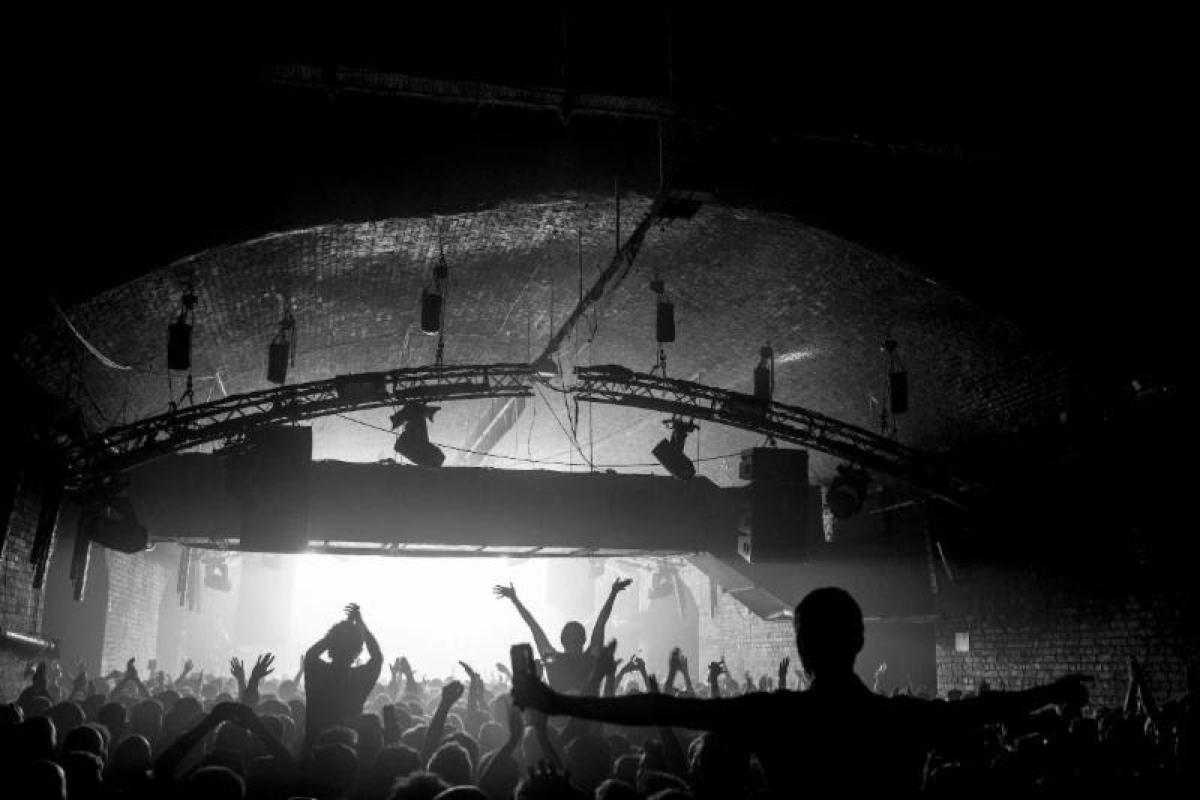 Image via: The Warehouse Project

The Warehouse Project is leaving the beloved Manchester venue for good.

Manchester clubbing institution The Warehouse Project is to leave its Store Street home permanently at the end of the upcoming 2018 season.

The Warehouse Project cites regeneration in the area as the reason for its departure from the railway arches underneath Manchester Piccadilly Station, where it held events from 2007-2011, and then again from 2014 after a brief relocation to Victoria Warehouse in Trafford.

“With Manchester in constant evolution and the zone around Store Street undergoing incredible transformation, our time here is drawing to a natural conclusion,” the organizers say in a press release. “When WHP returned to Store Street in 2014 it was intended for one season only. Four years later we are calling time. There will be no return.”

“Whilst we are of course looking forward to the next chapter and discovering new places to dance, Store Street will forever be considered the spiritual home of The Warehouse Project by around a million people who have danced under those arches.”

This year’s Warehouse Project season kicks off on September 22 with an opening party featuring Peggy Gou, Call Super, DJ Seinfeld, Midland and more. Other dates announced for the 2018 season so far include Four Tet and Friends on October 6 and a headline slot from Bicep on November 10.

Find tickets and more information at the Warehouse Project website.