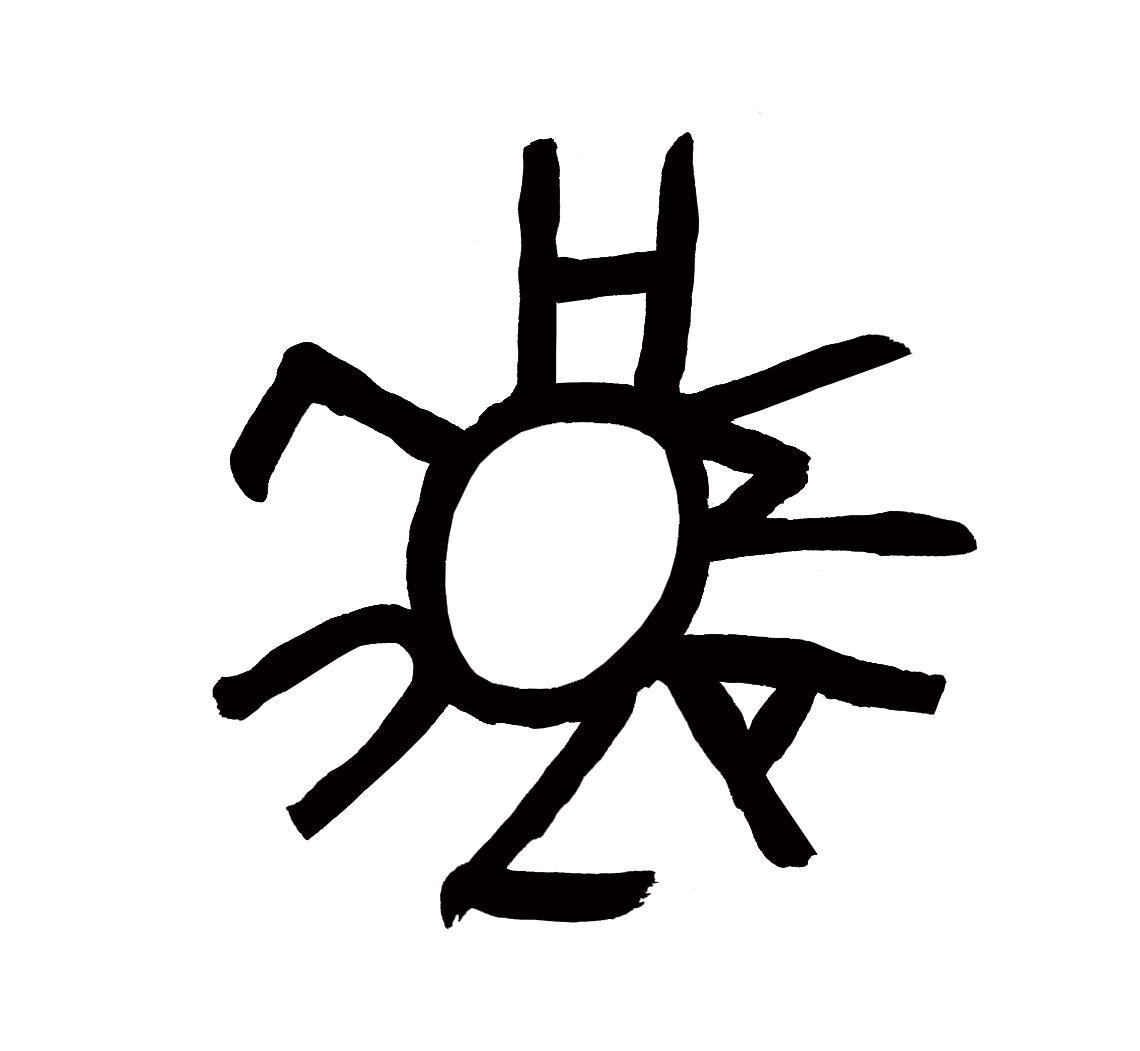 According to the press release, Telectu’s Belzebu was amongst the first minimalist recordings to be released in Portugal, the result of a series of experimental home sessions from the duo.

The tracks on DWART’s Taipei Disco were conceived by Duarte in whilst he was living in China in “a small neighbour-proof studio inside my apartment in Macau, a 19th floor with a view to the hurricanes”.

Both releases have their roots in the 1980s Portuguese avant-garde music scene. Whilst Belzebu (ZAM001) is a reissue of the 1983 Portugal-only release, Taipei Disco (ZAM002) contains three previously unreleased tracks from that period.

Both Belzubu and Taipei Disco will be available via HOLUZAM on August 3. Check out the album artwork and tracklists for both releases below. 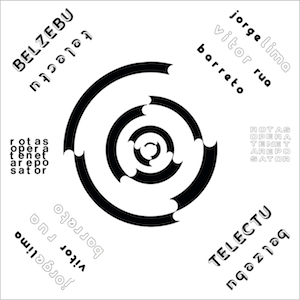 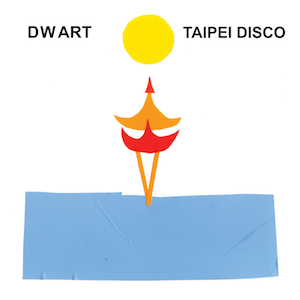 Read Next: “This is our grime” – DJ Marfox, DJ Nigga Fox, Principe Records and the Sound of the Lisbon Ghettos