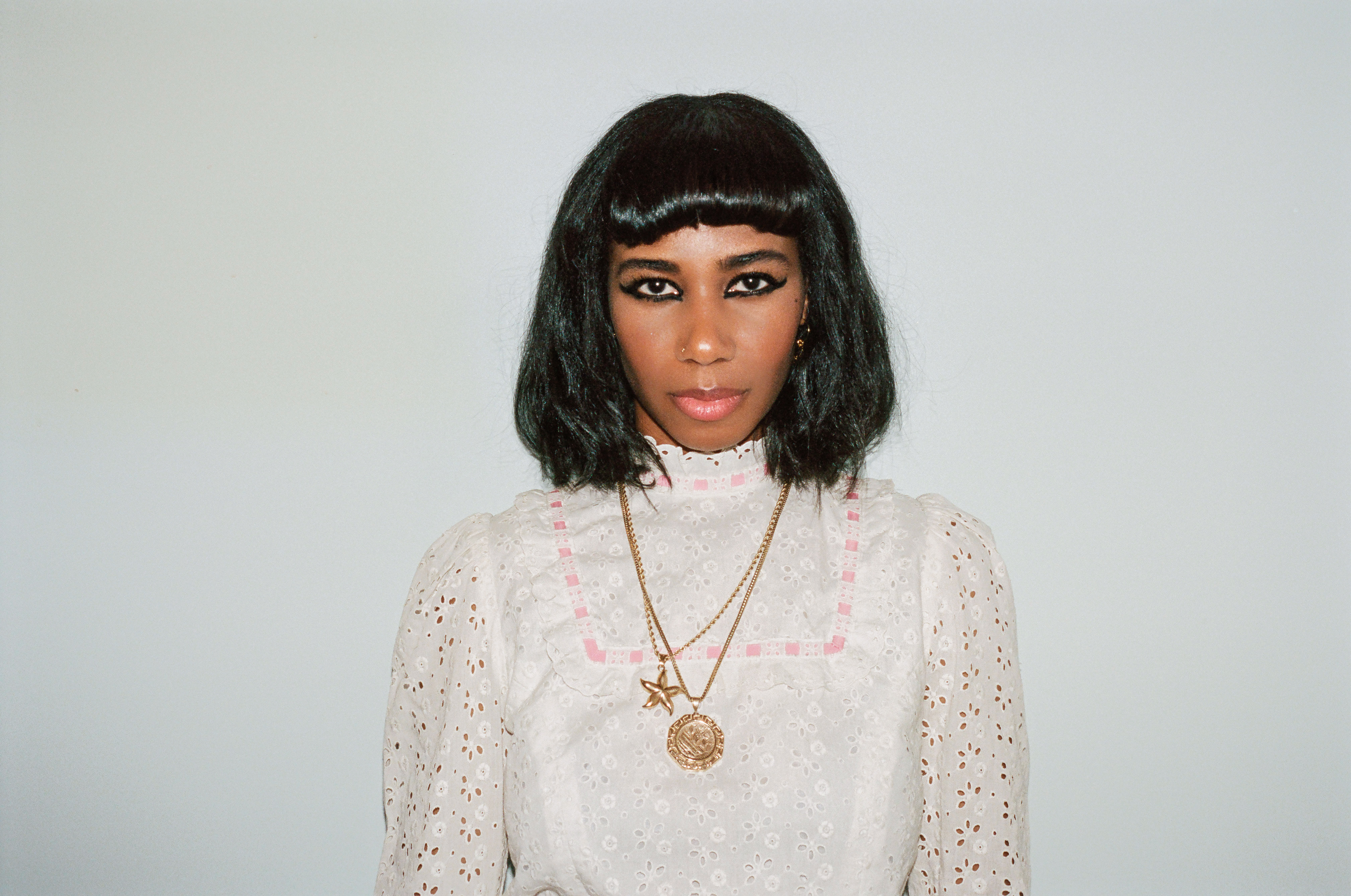 The mixtape-style album is the product of a two week recording session with the Mixpak founder.

Described in a press release as a “loose and spontaneous project”, I Don’t Want sees Santigold building upon the reggae and Afro-Caribbean musical influences present in her 2008 debut Santogold and it’s 2012 follow-up Master of My Make-Beileve. Listen to a track from the project, ‘Run The Road’, now.

Santigold will tour in support of the release and has select dates on Lauryn Hill’s The Miseducation of Lauryn Hill 20th Anniversary Tour. See below for the artwork and tracklist for the project, as well as the dates for the artist’s live shows. I Don’t Want: The Gold Fire Sessions is available to stream and download now. 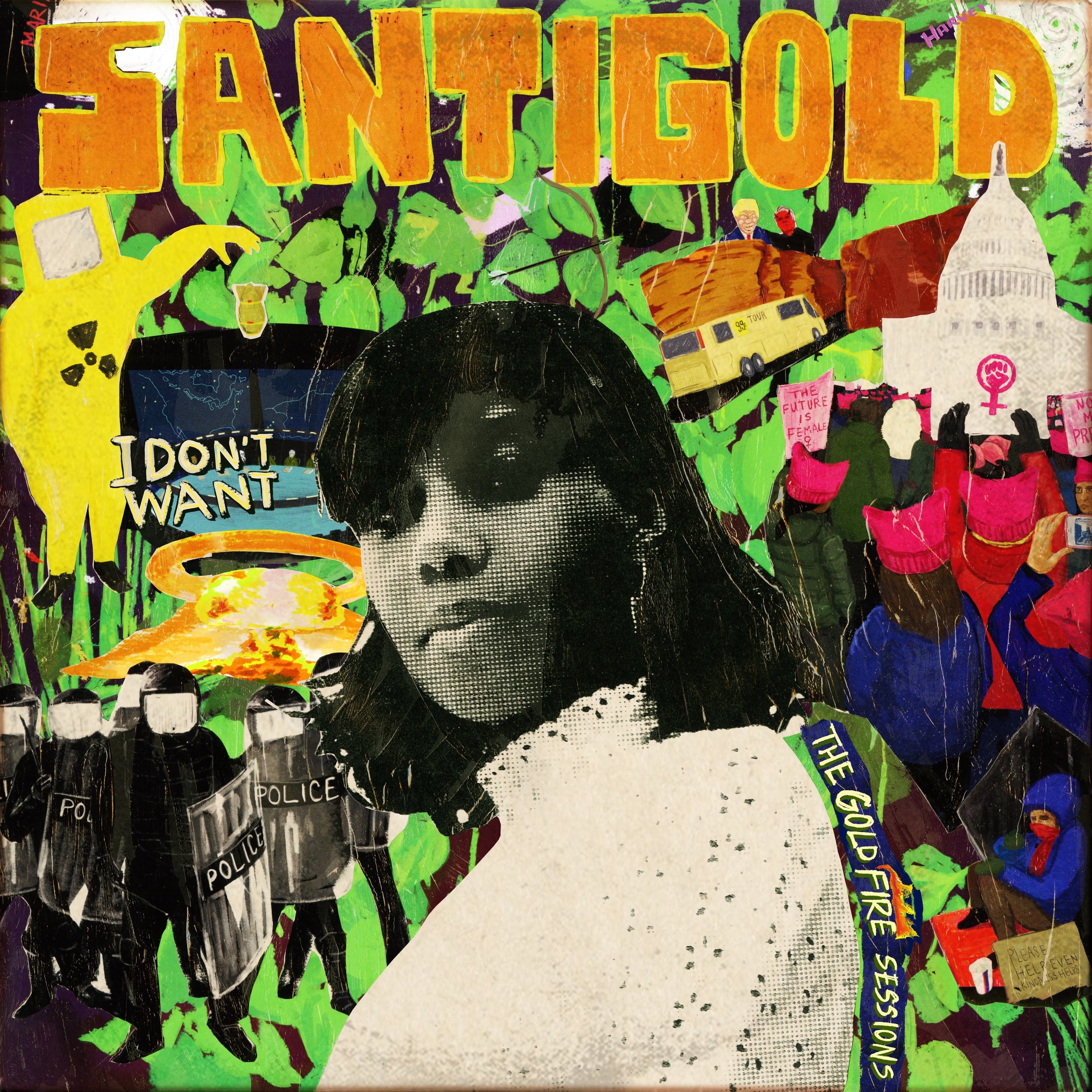