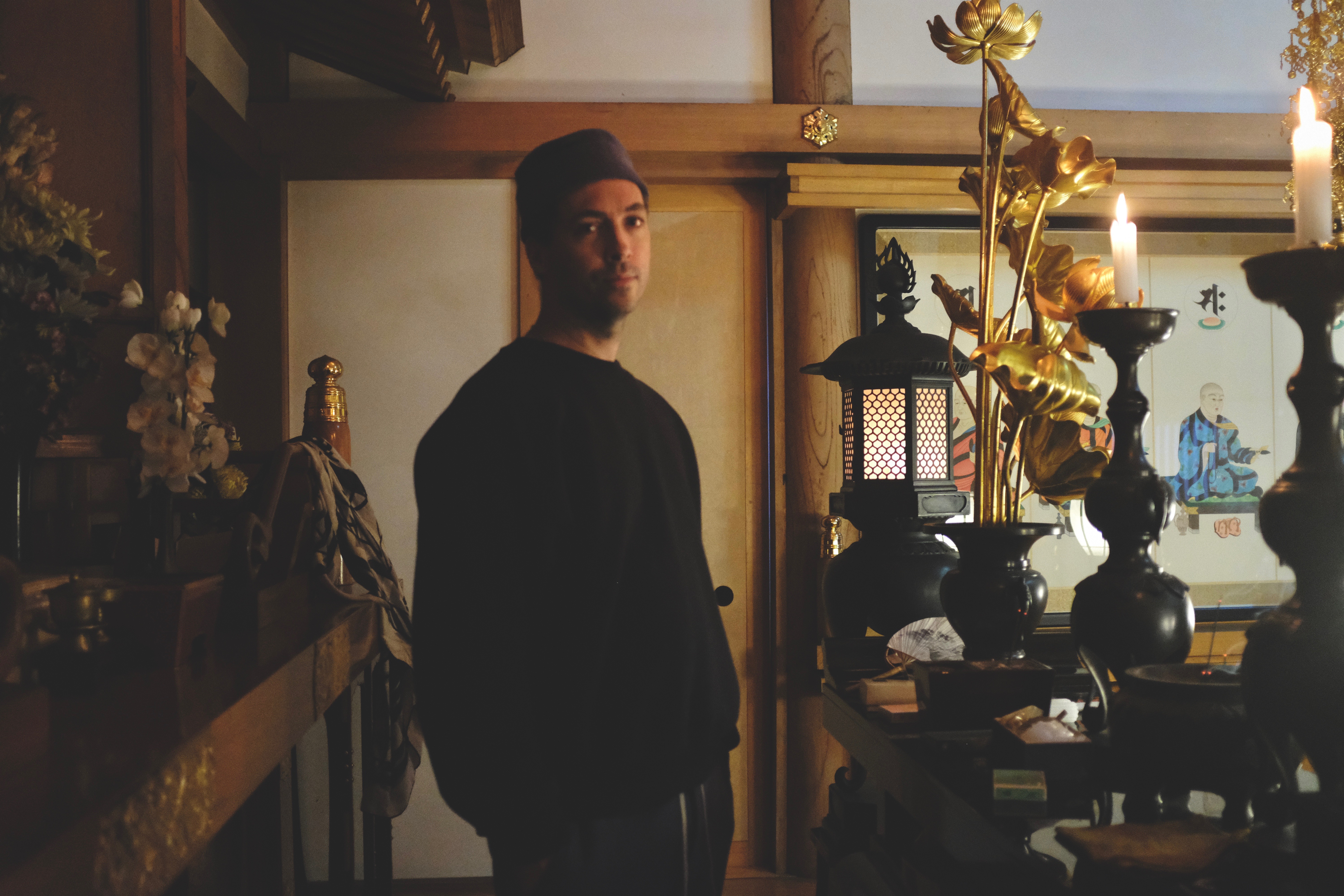 The Canadian artist returns to Kranky for his 9th studio album.

Tim Hecker will release his new album Konoyo on September 28 via Kranky. The album will mark the artist’s sixth release on the label, following his move to 4AD for his 2016 LP Love Streams.

The announcement follows the reissue of remastered versions of Hecker’s first two albums, Haunt Me, Haunt Me Do It Again and Radio Amor, also on Kranky.

Taking cues from gagaku, a form of Japanese classical music performed at the Imperial Court, the project is the product of several visits to Japan where Hecker collaborated with members of the gagaku ensemble Tokyo Gakuso, recording in a temple on the outskirts of Tokyo.

As a result, Konoyo sounds a world away from the deconstructed vocal-lead harmonies of his exploration into the “liturgical aesthetics after Yeezus” on Love Streams. According to the press release, “both in texture and intent, Konoyo conjures a somber, ceremonial mood, suffused with ritual and regret.”

Konoyo will be available digitally and on LP and CD on September 28  via Kranky, and is available to preorder at Tim Hecker’s Bandcamp. Check out the album artwork and tracklist below. 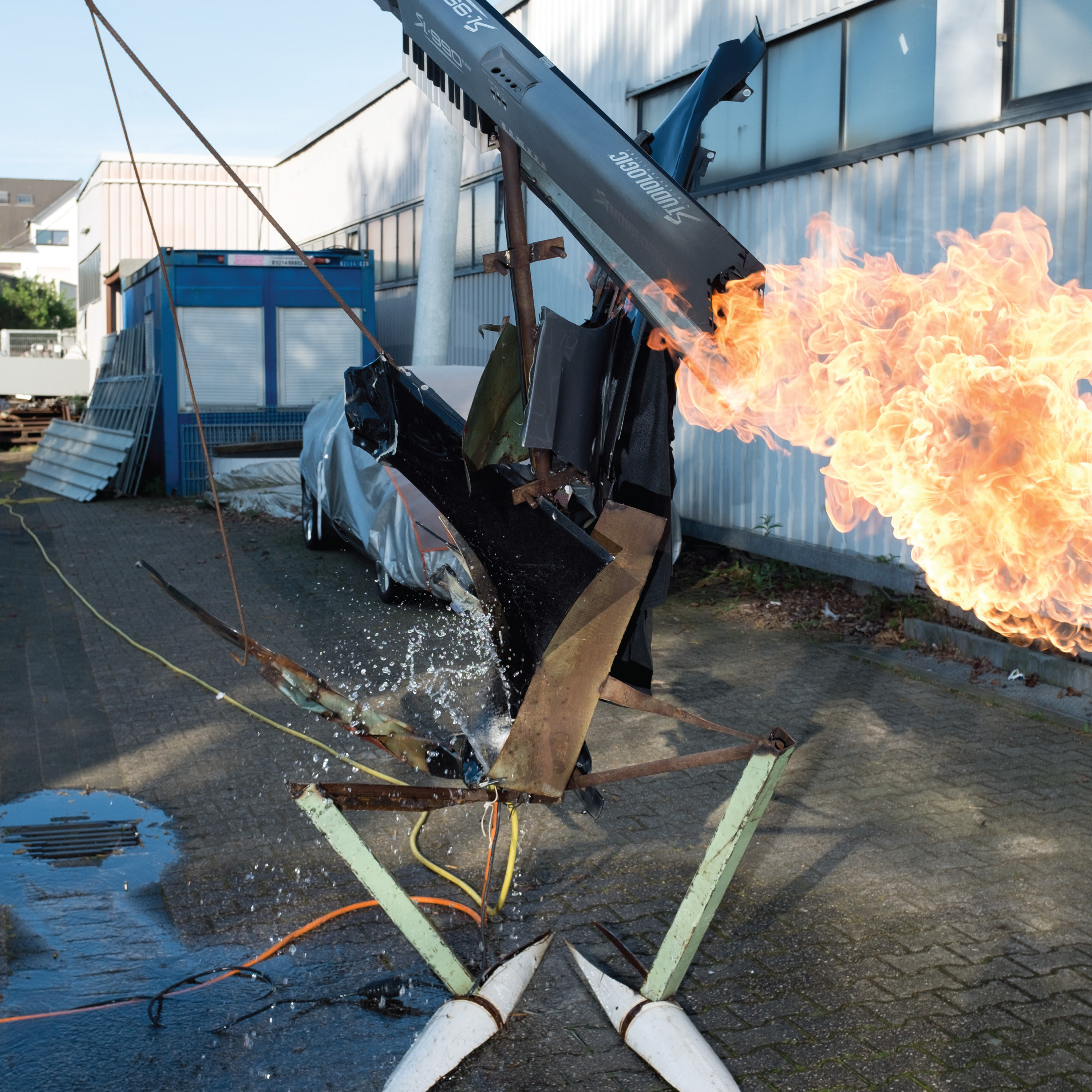 Read Next: “I am lost with infinite choices” – Tim Hecker on the information overload of Love Streams