Listen to single ‘Whole With You’ now.

Experimental singer and composer GABI,  AKA New York-based Gabrielle Herbst, has announced the release of her new album Empty Me, coming October 5 via Double Double Whammy.

Discussing the new sound of the album in a press release, Herbst explained her more direct approach: “I was drawn to music that had that element of necessity to it. I wanted to find that in myself and strip everything else away.”

Empty Me will be released on October 5 via Double Double Whammy, and is available to preorder now. Check out GABI’s incredible Against The Clock, as well as the album artwork and tracklist, below. 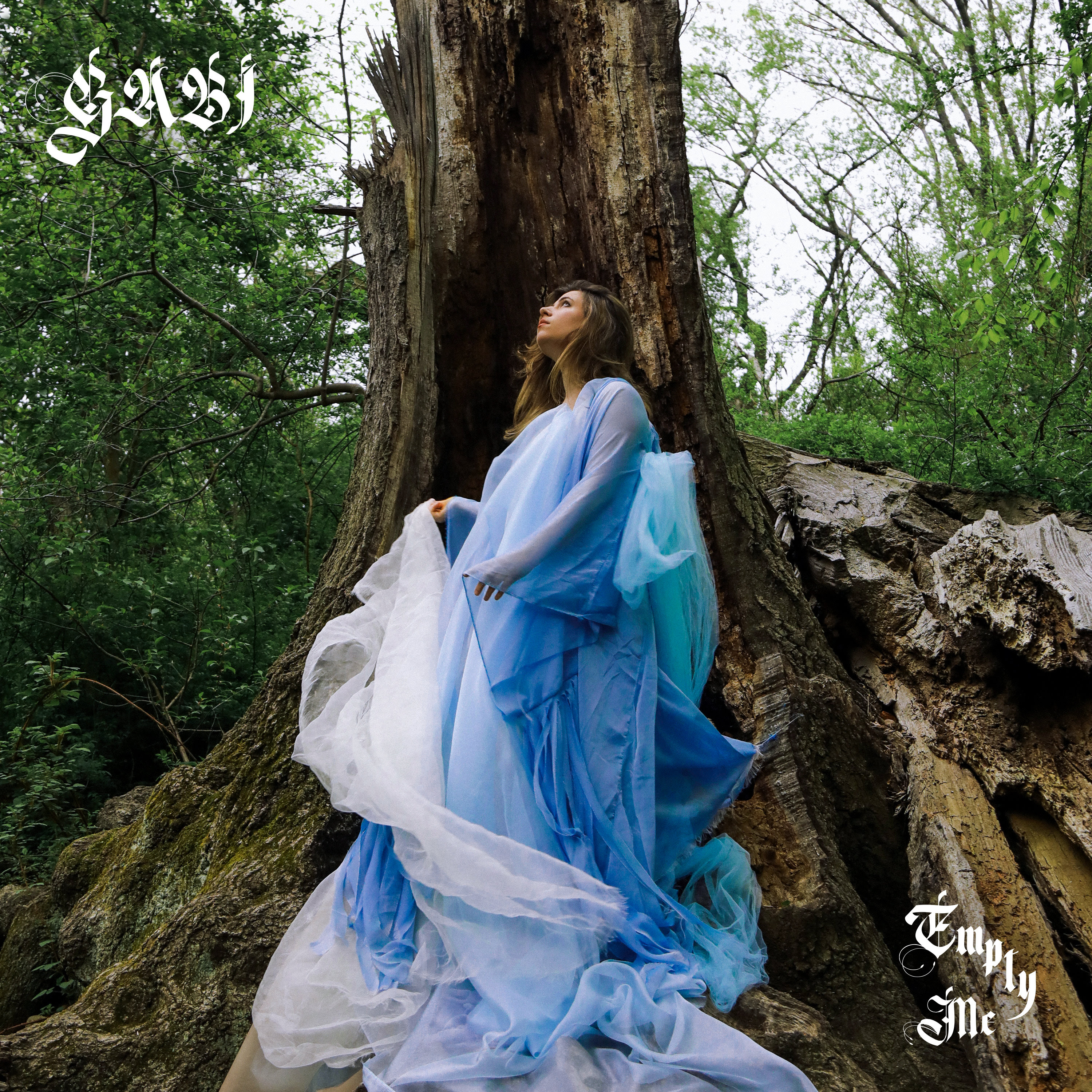 Watch Next: Against The Clock – Wu-Lu