The modular synthesist’s sprawling project spans two CDs at over two and a half hours.

Written across several years as responses to site-specific performance situations, the pieces that make up the album are split over two CDs, with the first themed around ‘Interiors’ and the second themed around ‘Exteriors’.

According to the album’s press release, Light Pipe encourages multiple states of listening, and is described as “music that is ideal for deep immersion; for sleep, for flying and for any creative states within which a sense of expansion is needed.”

M. Geddes Gengras has released nine solo albums since 2011, including the modular synthesizer-focused Interior Architecture. Between the work released under his own name and his dance-music alias Personable, his output touches upon long-form ambient, minimal techno and experimental dub.

Light Pipe will be available digitally on September 15, and is available to preorder now. Check out the video for album tracks ‘Cherise’ and ‘Water Study’, as well as the album artwork and tracklist, below. Also be sure to watch the producer’s incredible Against The Clock session. 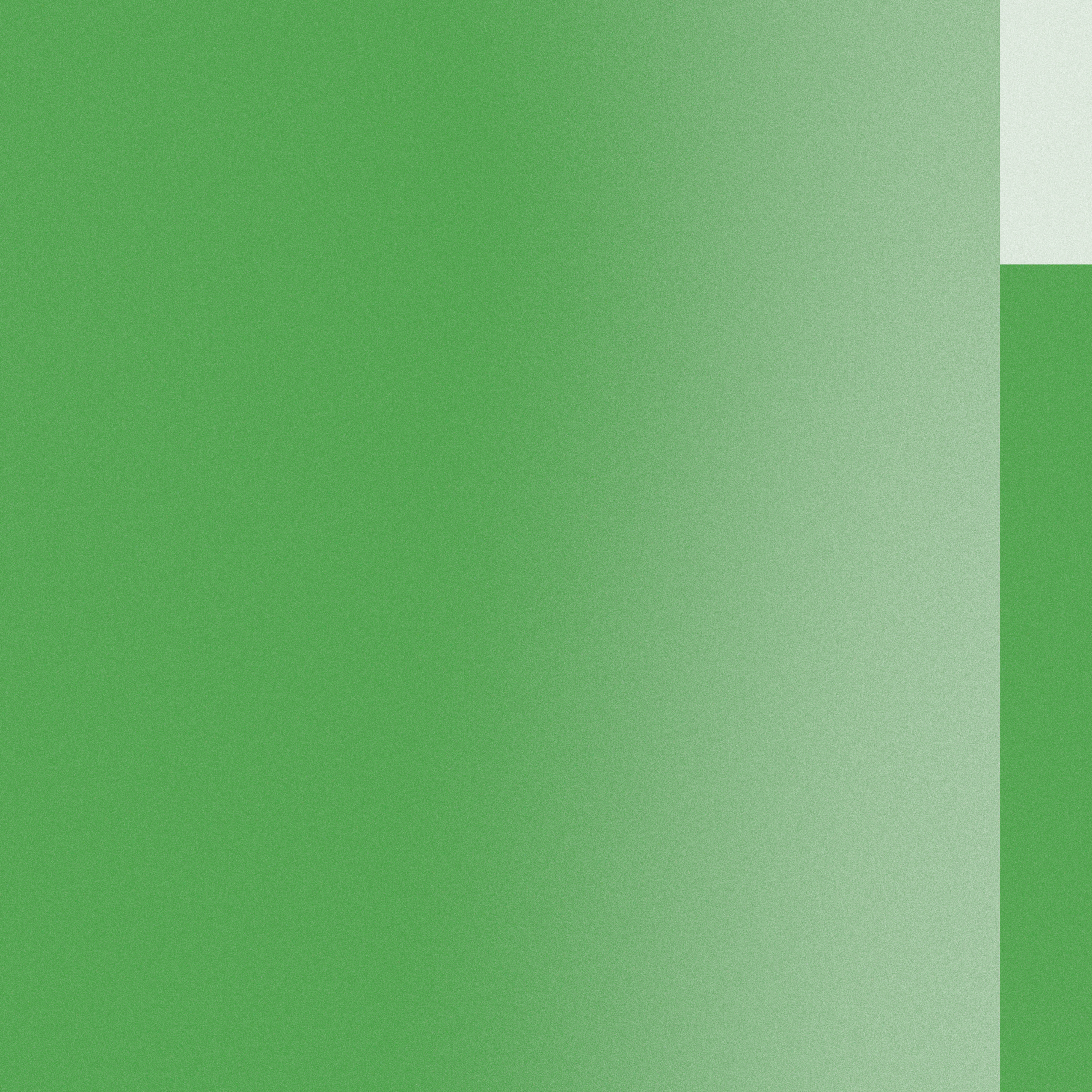 Read Next: Listen to FACT mix 561 with M. Geddes Gengras