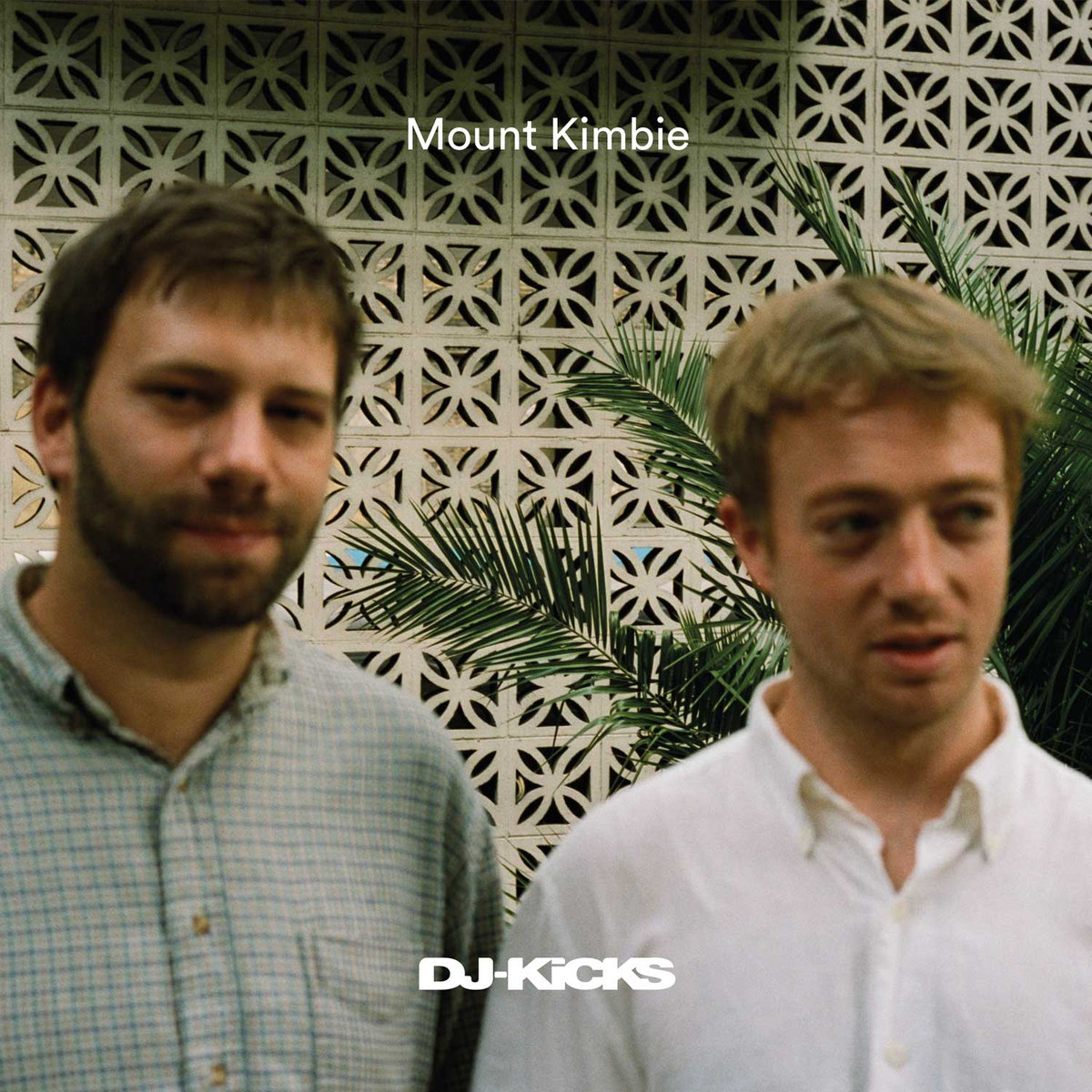 Including unreleased material from the duo.

Post-dubstep duo Mount Kimbie have mixed the next entry in the DJ Kicks series. The compilation will be available via !K7 Records on September 21.

The mix will include selections from club contemporaries Beatrice Dillon, object blue and Via App, as well as tracks from avant-cellist Oliver Coates, Taz & Meeks – the production moniker of Mica Levi and Tirzah, alongside unreleased Mount Kimbie track ‘Southgate’. Listen to a radio rip of that track, which was broadcast on the Hessle Audio show on Rinse FM on Monday (August 6).

According to a press release, the mix was inspired by a mini-run of DJ gigs the pair played with Actress, and will be accompanied by a DJ Kicks tour, which will take the duo to DJ and live dates around the world.

The mix follows the pair’s 2017 Warp-released album Love What Survives, as well as collaborations with James Blake and Micachu the same year.

The Mount Kimbie-curated edition of DJ Kicks will be released digitally, on CD and 2XLP via !K7 Records, and is available to preorder now. Check out the album artwork and tracklist below.