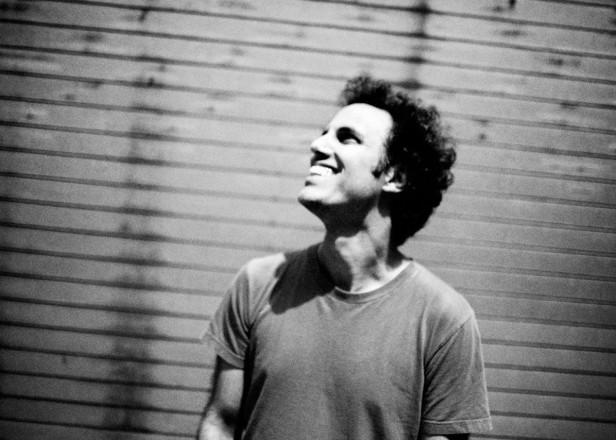 A midweek drop from the UK producer.

The collection was recorded earlier this year at the renowned Funkhaus Berlin, built in the 1950s as the headquarters for GDR’s state radio and now an awe-inspiring space for performances and recording, among other things. This live LP spans a significant chunk of Four Tet’s career, featuring cuts from New Energy, as well as 2015’s Morning/Evening and 2012’s Pink.

Check it out below.