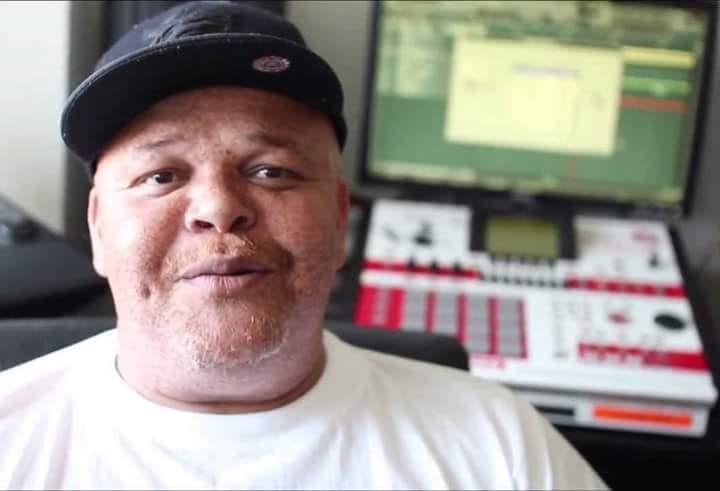 According to an Instagram video posted by fellow Geto Boy Willie D, the DJ and producer died of an apparent heart attack on Friday (August 24), as Pitchfork reports.

“He gave us our sound… to say he was a pioneer would be an understatement. Red was before his time. There’s a lot of producers today that are eating off of Red and don’t even know why their bellies are full,” Willie D said on Instagram.

Red left the Rap-A-Lot Records group prior to the release of their 1991 album, We Can’t Be Stopped, over disputes surrounding payment. “I stood my ground … I have no regrets all these years later because I see that nothing has been accomplished,” Leysath said in 2013.

“[J. Prince] still has all the money. Everybody has been through something dealing with this record company and nobody has anything. I’m glad I got out.”

Members from the hip-hop community have paid tribute to DJ Ready Red on social media.

R.I B Dj Ready Red of the Geto Boys my dude

Read next: A beginner’s guide to Scarface and the Geto Boys 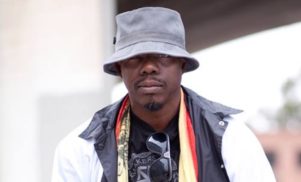