Bliss Signal, the electronic metal project comprised of Jack Adams and James Kelly, AKA Mumdance and WIFE, have announced their eponymous debut album, which arrives on September 28 via True Panther Sounds.

The Bliss Signal project was born out of writing sessions in preparation for Unsound Krakow 2017, and marks a departure for both artists.

Speaking to FACT earlier this month, James Kelly underlined the significance of the collaboration: “Jack (Mumdance) reinvigorated my interest in metal,” he said, “Something at one point I wasn’t sure I wanted to make again.”

Bliss Signal will be available on LP, CD and digitally on September 28 via True Panther Sounds. Check out the cover art and tracklist below. 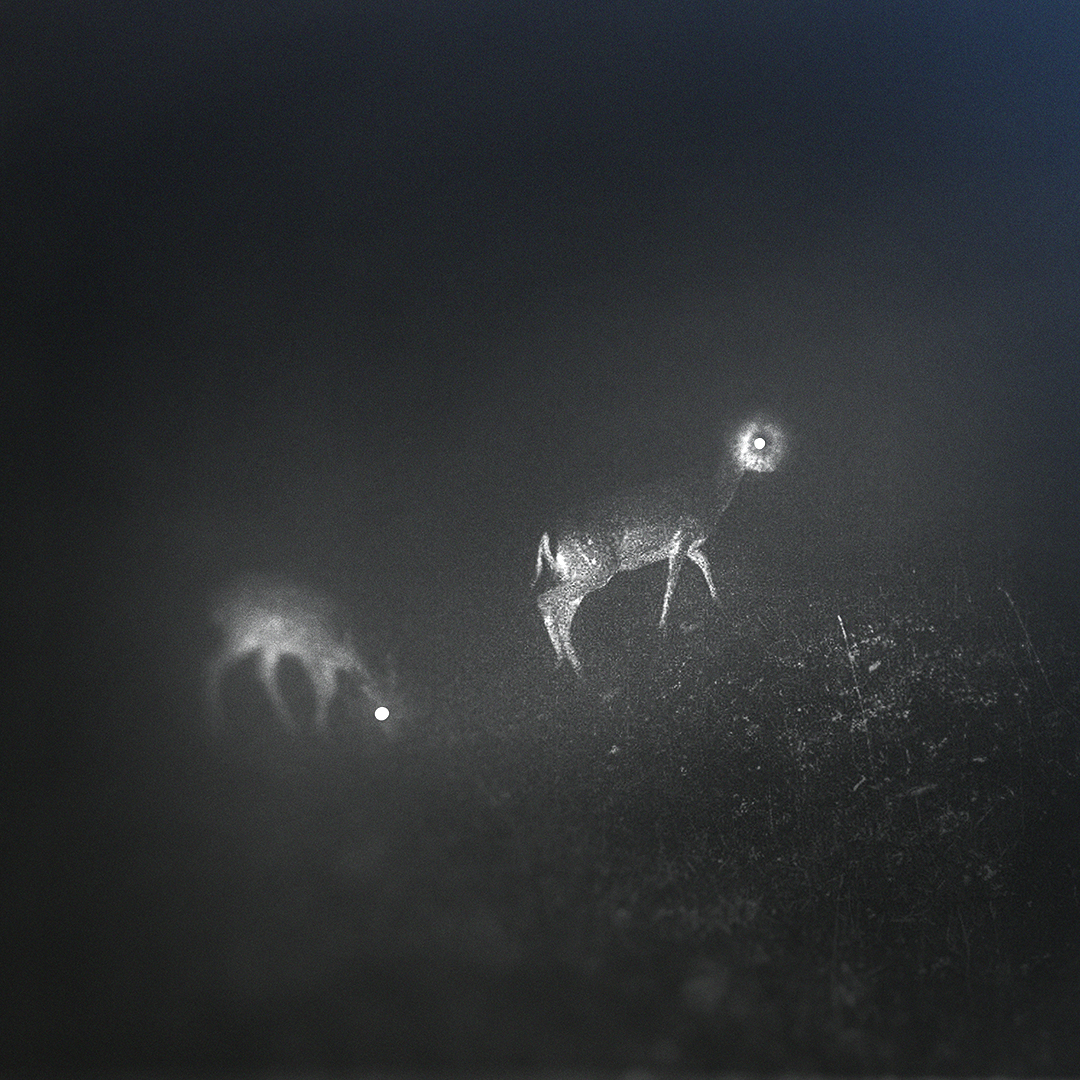 Read next: FACT Singles Club – The revolution will not be televised, it’ll be roboticized