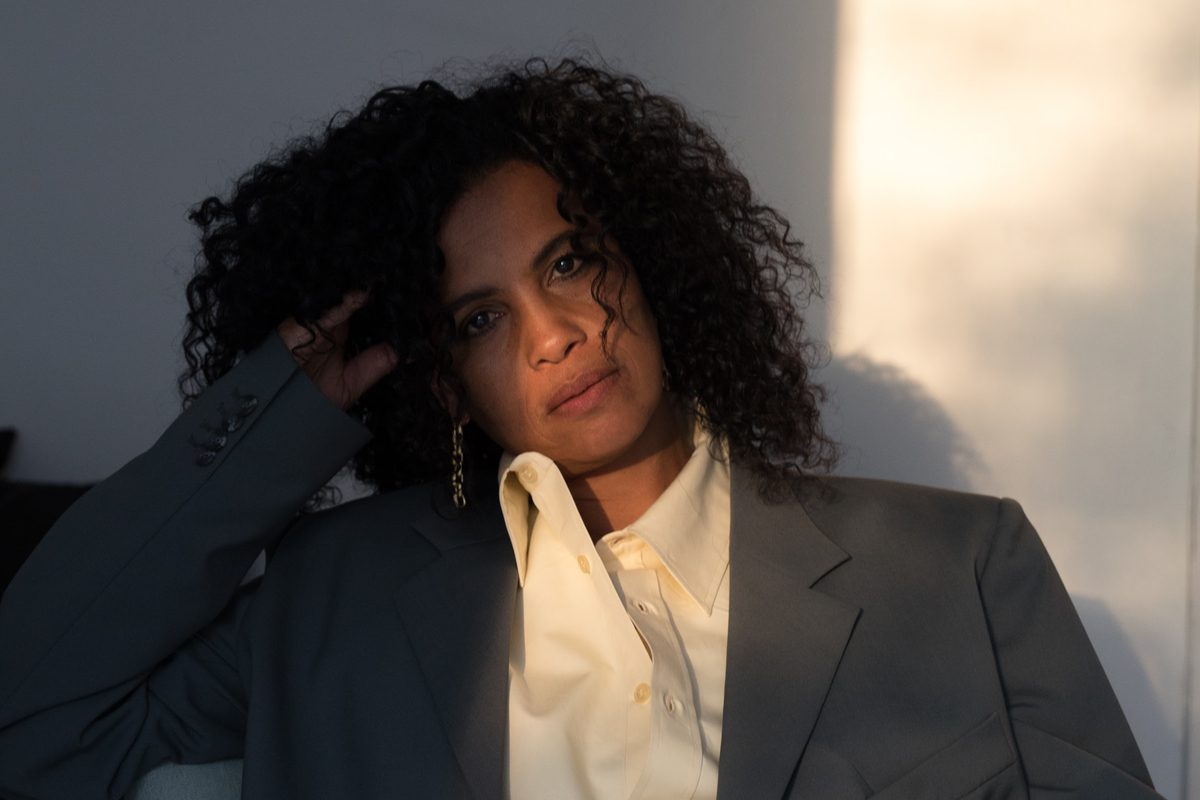 The track takes its name from popular buildings found in the deep south of America during the end of the 1920s civil war. “It’s about gun culture”, Cherry explains, “the notion of war zones and the tragedies that guns bring there”.

As Cherry explains, themes of political protest proliferate on Broken Politics. “Maybe politics starts in your bedroom, or your house—a form of activism, and a responsibility. The album is about all of those things…It’s a fight against the extinction of free thought and spirit.”

Broken Politics will be available everywhere on October 19. Check out the Wolfgang Tillmans-designed cover art and tracklist below. 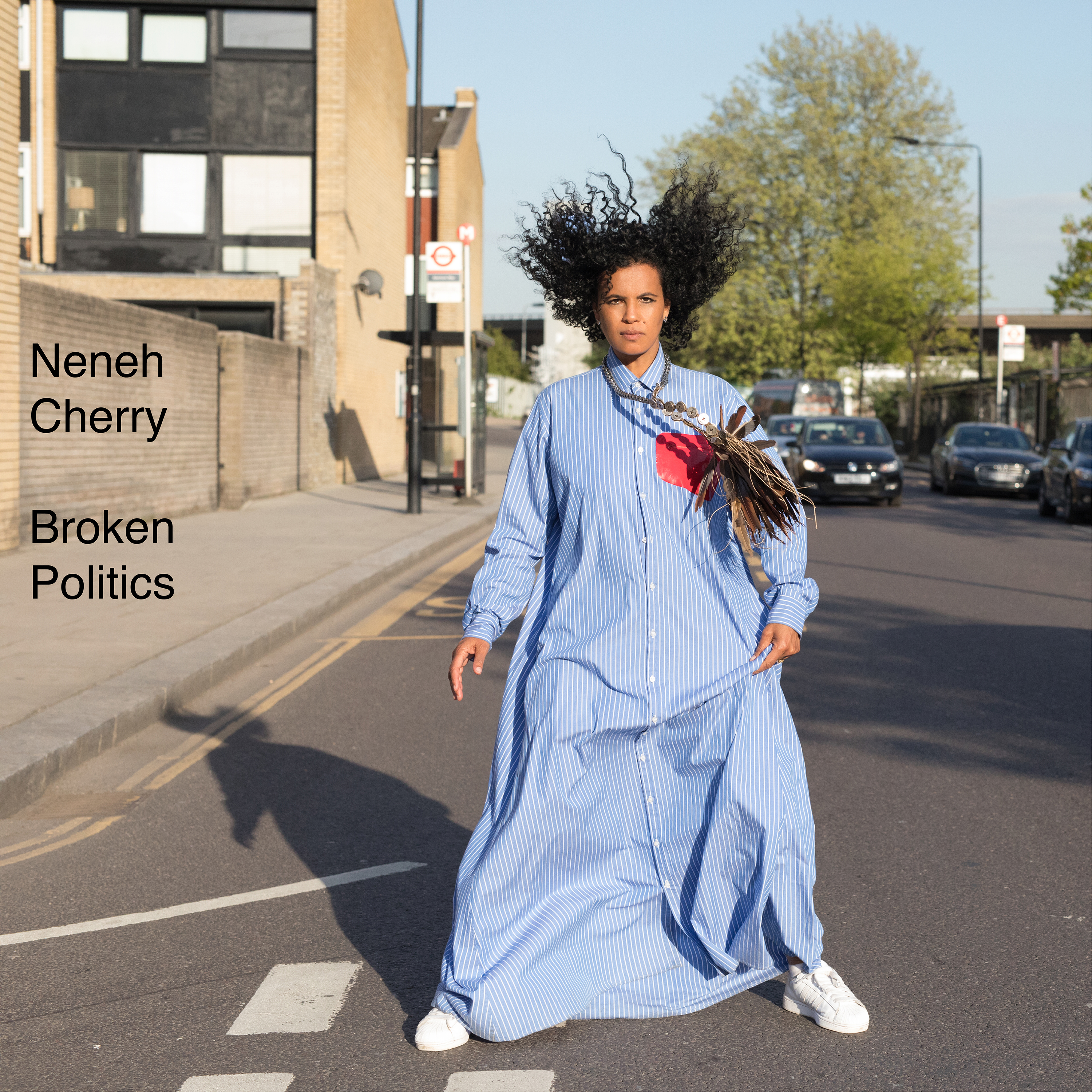 Read next: FACT Rated – VanJess are the new architects of electronic soul on their debut album Silk Canvas