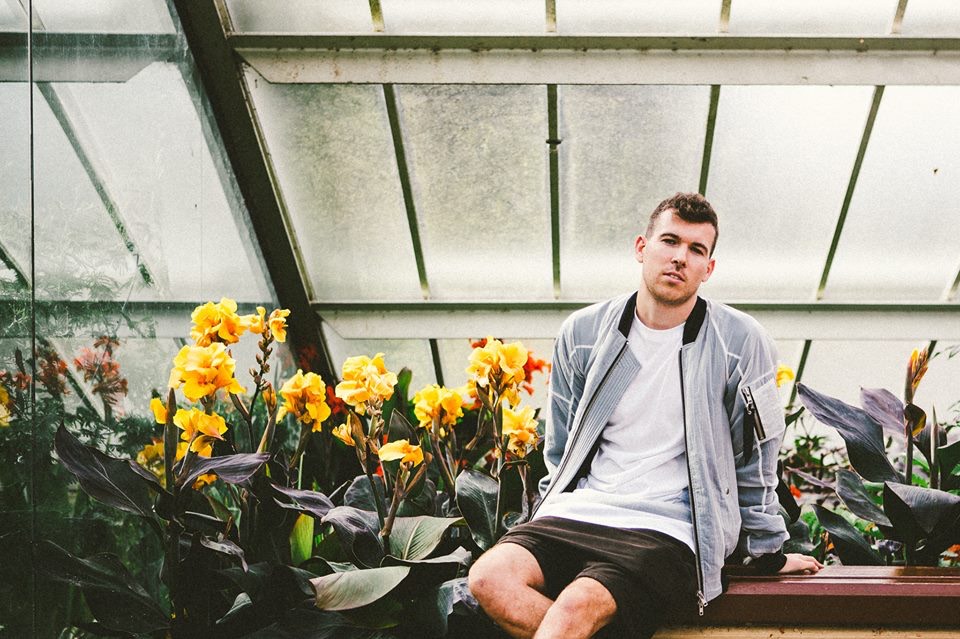 Check out the sci-fi visuals for album track ‘Fleeting’ now.

London-based producer SHALT has announced his debut album Seraphim, will be released on September 14 via Astral Plane Recordings.

The LP will be the first full-length release on the label and features “noisy effects and a barrage of rugged percussion juxtaposed with passages of melodic bliss”, says a press release.

Over the six tracks, SHALT builds a narrative around a fictional angelic being, which is portrayed in the video work by Berlin-based artists Nick Zhu and Tea Stražičić, achieving a sound that is “preoccupied with technology, but with a naturalistic ethos at its core, emphasizing our confusion over humanity’s influence on the world.”

Seraphim will be released digitally and on vinyl via Astral Plane Recordings on September 14. Preorder the album here, and check out SHALT’s incredible FACT mix, the album artwork and tracklist below.

Read next: 10 under-the-radar club tracks you meed to hear in August 2018