US composer, producer and multi-instrumentalist Kelly Moran has signed to Warp Records for the release of her next album, Ultraviolet.

Ultraviolet is Moran’s third album after 2016’s self-released LP Optimist and last year’s Bloodroot for Telegraph Harp, LPs that experimented with the prepared piano format – altering the instrument by placing objects on or underneath the strings.

According to a press release, the album combines influences of jazz, dream pop, classical composition and black metal across its seven tracks.

“I was squatted down in the forest, listening to the sounds of the wind and the wildlife, and all the echoes surrounding me,” Moran says in a press release. “I asked myself: How can I make music that feels like this: natural, connected, and effortless?” 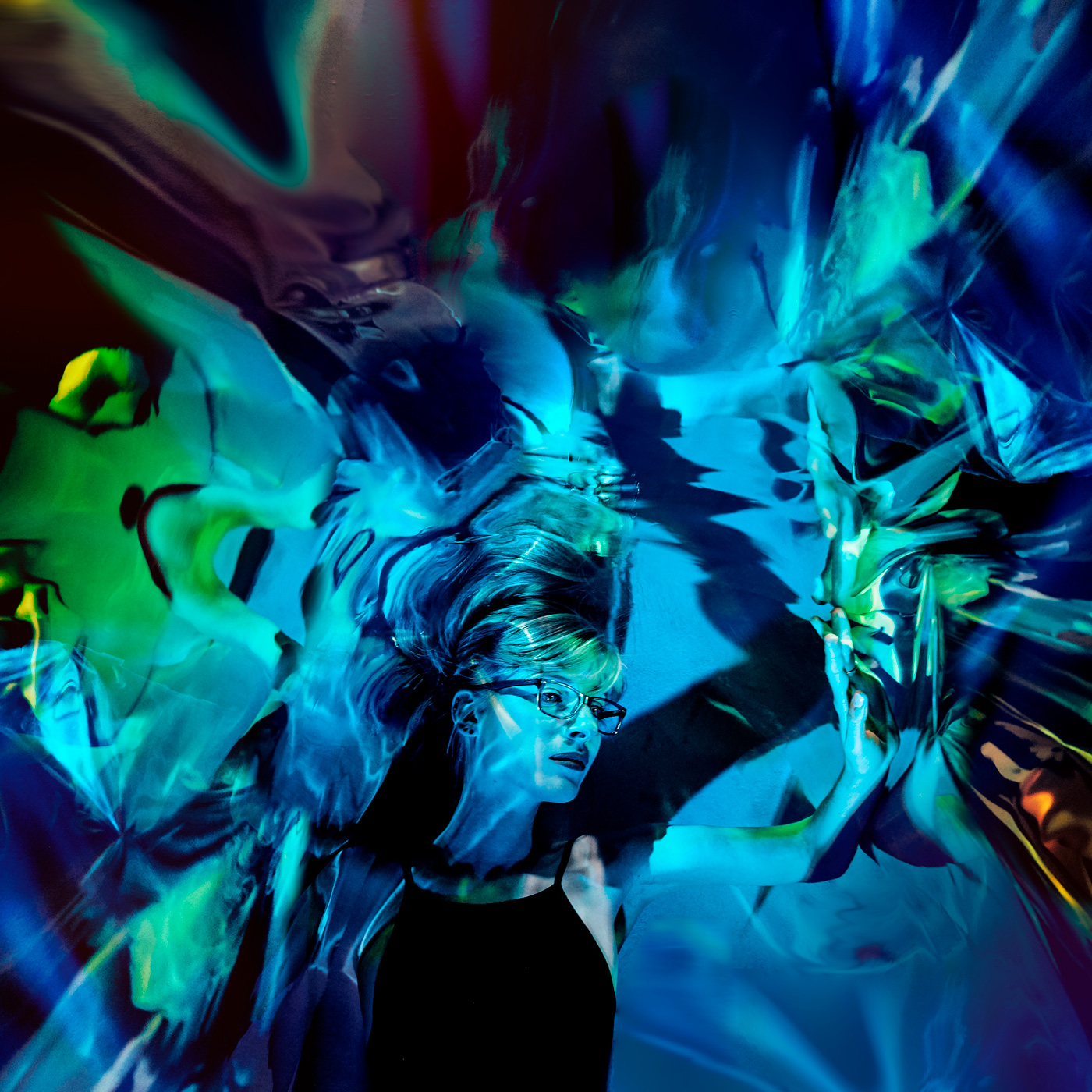 As well as her solo work, Moran has composed for John Cage collaborator Margaret Leng Tan and is currently a member of fellow Warp artist Oneohtrix Point Never’s touring ensemble for his recent album, Age Of.

Ultraviolet is released on November 2. Listen to album track ‘Helix (Edit)’ below and revisit FACT’s interview with Moran from 2017.