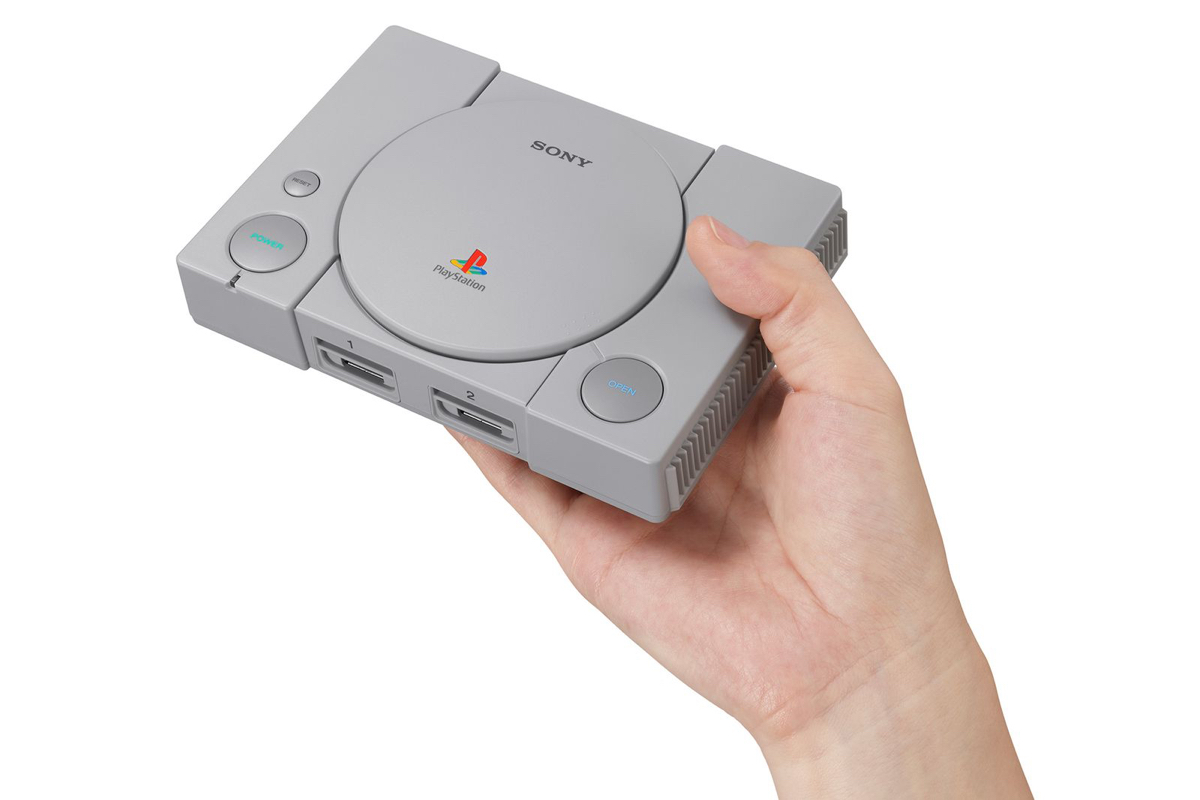 The $100 console is pre-loaded with Final Fantasy VII, Tekken 3 and more.

Sony is taking a leaf out of Nintendo’s playbook with the PlayStation Classic, a $99.99 (£89.99) replica of the original 1994 console pre-loaded with 20 video game favorites.

The PlayStation Classic, which is almost half the size of the original machine, hits shelves on December 3 – the 24th anniversary of the console’s release.

Five of the included 20 games have been announced so far: Final Fantasy VII, Tekken 3, Jumping Flash, R4: Ridge Racer Type 4, and Wild Arms. All are playable in their original format, according to a post on the PlayStation blog.

The box includes two controllers in the original PS1 design – that is, with no Dual Shock vibration and no analog thumbsticks. It also comes with an HDMI cable to plug into your TV and a “virtual memory card” for saving games.

There’s no AC adaptor in the box, but you do get a USB cable, which is likely to be compatible with a standard 5V USB plug, just like the one you’d charge your phone with.

Sony’s decision to make the PlayStation Classic is likely to have been inspired by Nintendo’s miniature replicas of the classic NES and SNES consoles that arrived in 2016 and 2017 and featured games such as The Legend of Zelda and Super Metroid. Nintendo has had problems keeping both in stock due to demand.

Pre-orders for the PlayStation Classic will open soon – register for updates here. 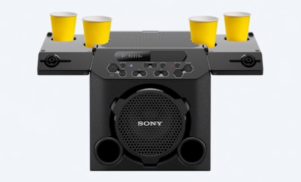 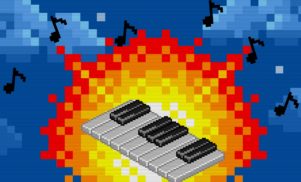 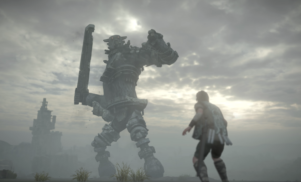 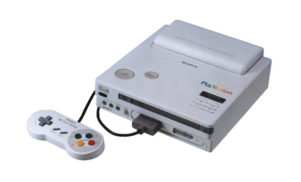 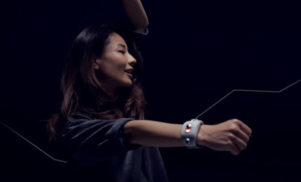 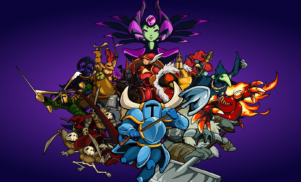 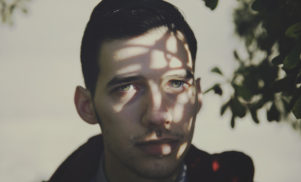 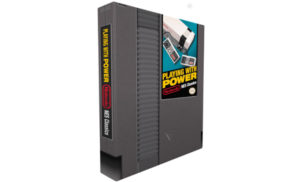