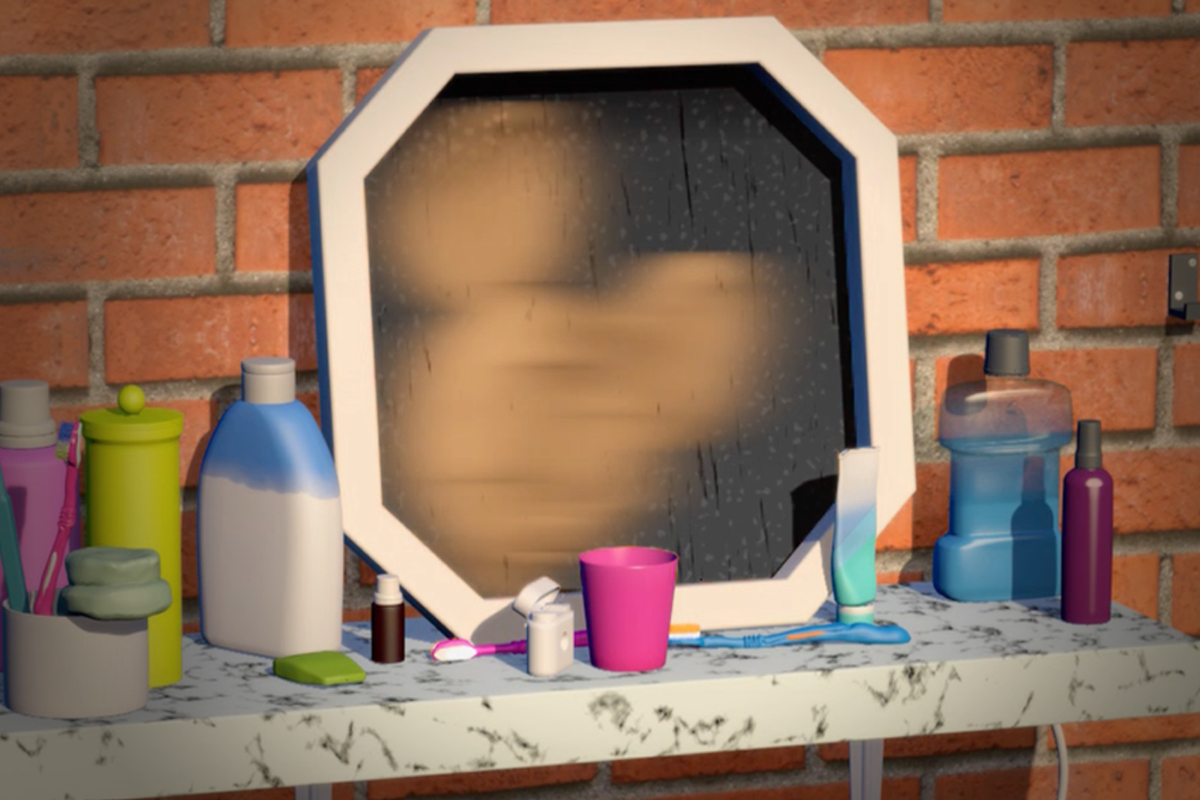 The Berlin festival adds more FACT favourites to its lineup.

3hd Festival, which is curated and organised by Berlin music and arts platform Creamcake, has announced more names for its 2018 edition. 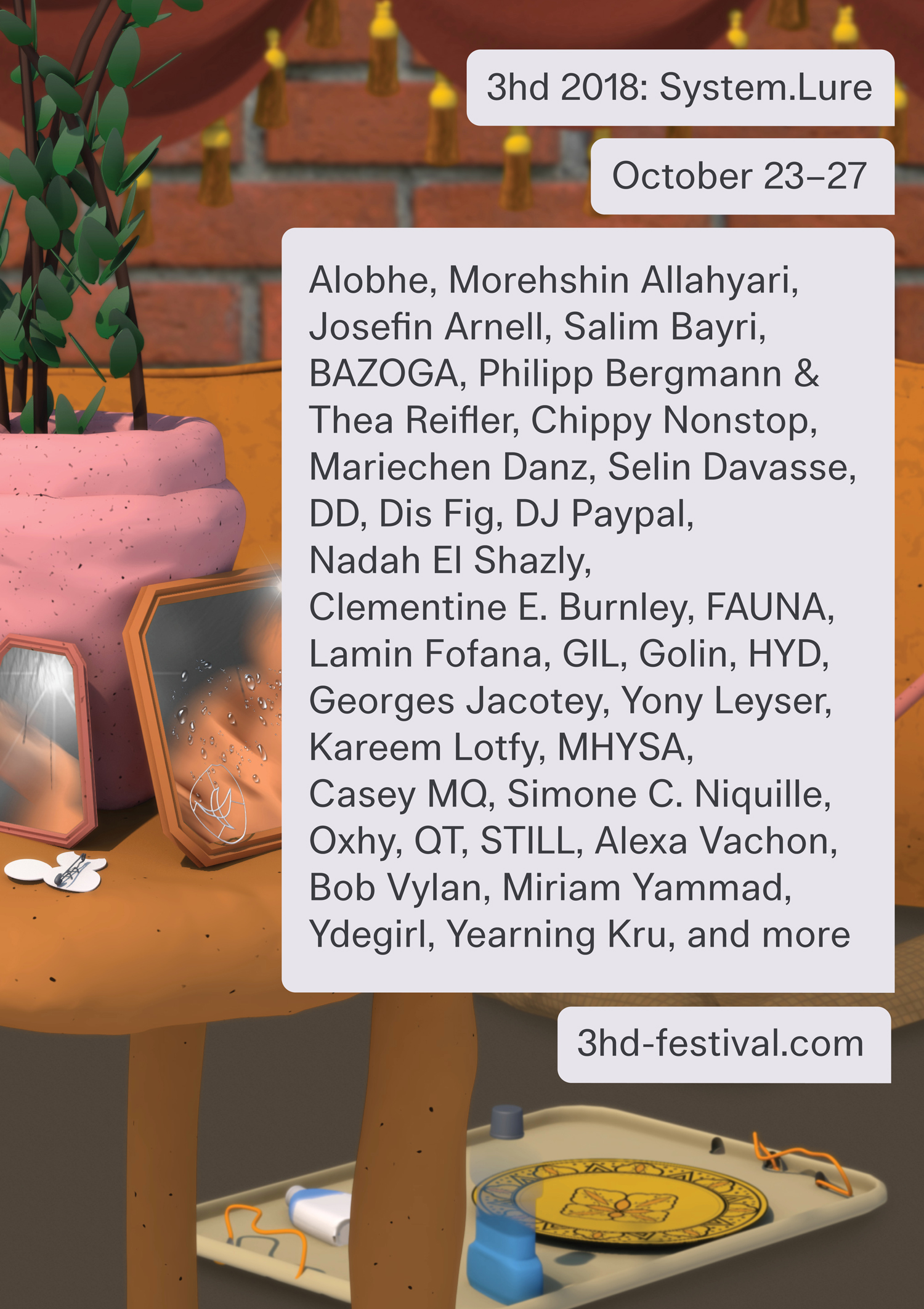 Other highlights include performances from PC Music affiliate QT and STILL, the mutant dancehall project of Simone Trabucchi, as well as Yves Tumor collaborator Oxhy and experimental producer Kareem Lofty.

According to 3hd, the theme of this year’s edition of the festival, ‘System.Lure’, “questions the relationship between humans and machines, the law and nation states, and the flow of money and people under capitalism.”

Read next: 10 under-the-radar club tracks you need to hear from August 2018