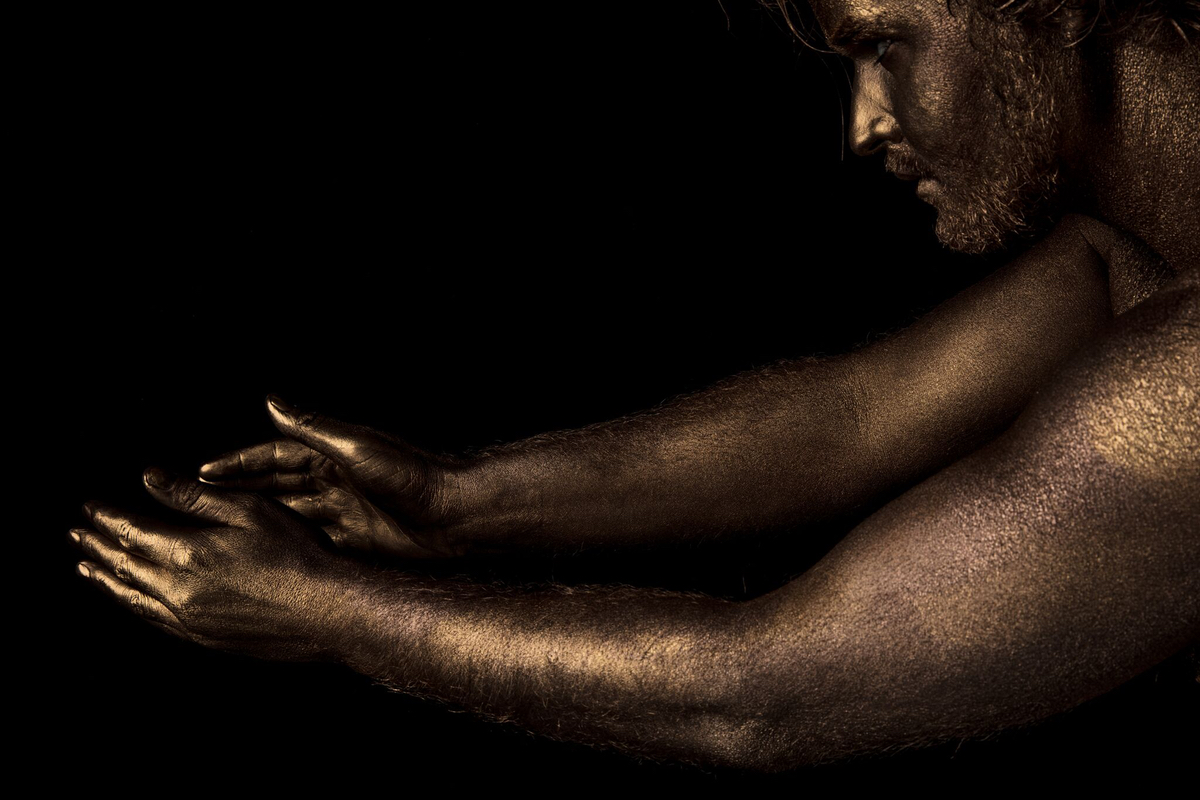 Conceived over an 18-month period of solitude in rural Wales.

Vessel has today announced the release of their new album Queen of Golden Dogs, the follow-up to 2014’s Punish, Honey.

The producer has shared the single ‘Argo (For Maggie)’, which marries orchestral string stabs with propulsive percussion for a sound that is equal parts Arnold Schoenberg and Oneohtrix Point Never.

According to Tri Angle, the album’s diverse influences include chamber music and the painter Remedios Varo. It marks a stark departure from the producer’s previous work, combining chamber-rave freak outs with vocal segues and neo-classical pieces.

Queen of Golden Dogs will be released digitally on November 9 and on limited edition coloured vinyl on November 23 via Tri Angle Records, and is available to preorder now.

Check out the cover art and tracklist below, and revisit Vessel’s off-the-wall mix for FACT. 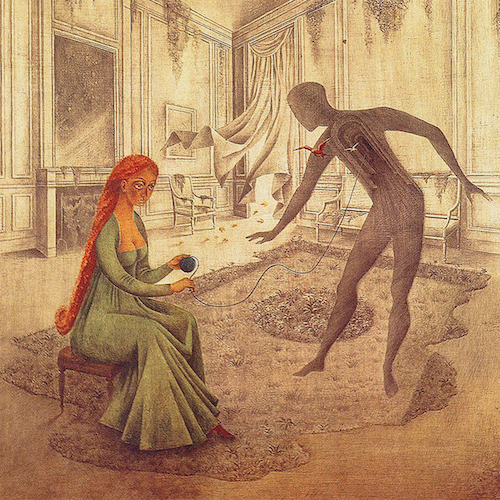