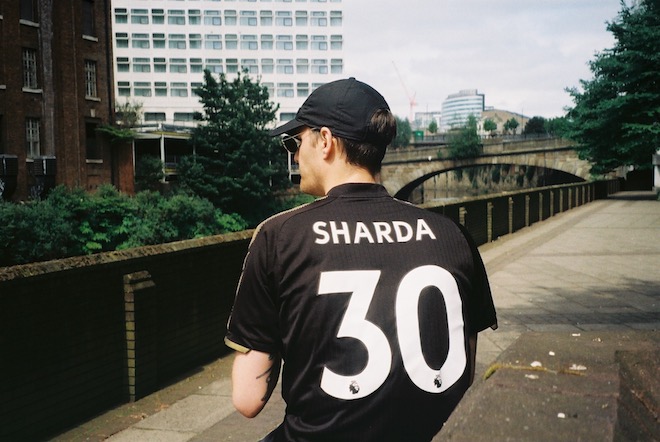 The next release on Murlo’s new label Coil Records.

‘Drifting’ – which is dedicated to “cruisers & bruisers up and down the M1,” according to the press releases – unites two generations of UK bassline for a wonky, UKG-inspired floorfiller.

The track follows Sharda’s sizzling summer anthem with Shanique Marie and his self-titled debut EP, which was released on Coil Records earlier this year.

Listen to ‘Drifting’ on Spotify below and pick up a copy from Bandcamp.