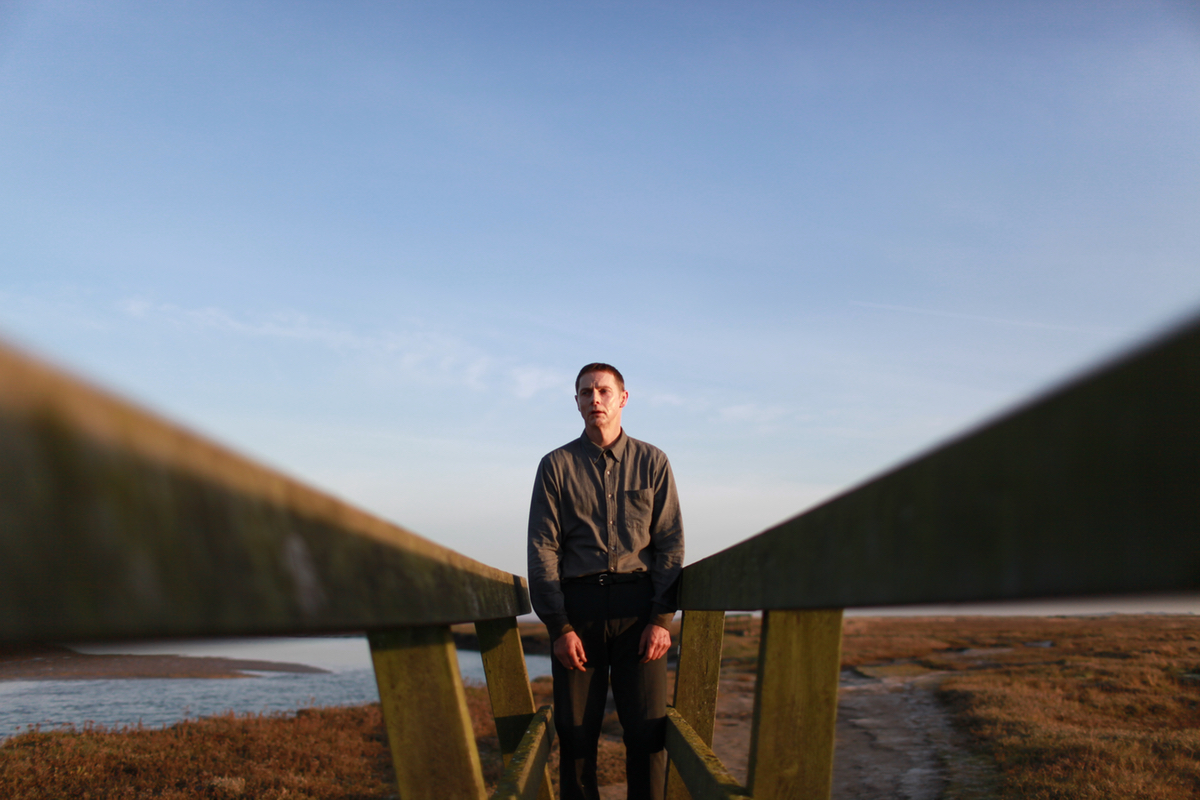 The minds behind the Doctor Who theme song have come together for the soundtrack, which contains remastered material from the Delia Derbyshire archives – discovered in boxes of tapes in the late composer’s attic.

These tapes make up the foundation of the soundtrack, as the collective marry dread synth tones with bowed percussion and pastoral flute for a sound that is reminiscent of  classic Italian Giallo scores and British industrial giants Coil.

Possum is the directorial debut from Matthew Holness, most famous for co-writing and playing the title role in cult horror-comedy series Garth Marenghi’s Darkplace.

Returning to the genre with a much straighter face, Possum tells the story of a disgraced children’s puppeteer returning home to face dark secrets that have taunted him throughout his life.

The Possum OST arrives on CD and digital formats on November 30, with vinyl to follow in 2019. You can preorder the score at The Radiophonic Workshop Bandcamp. Possum arrives in cinemas on October 26. Check out the soundtrack artwork, tracklist and a trailer for the film below. 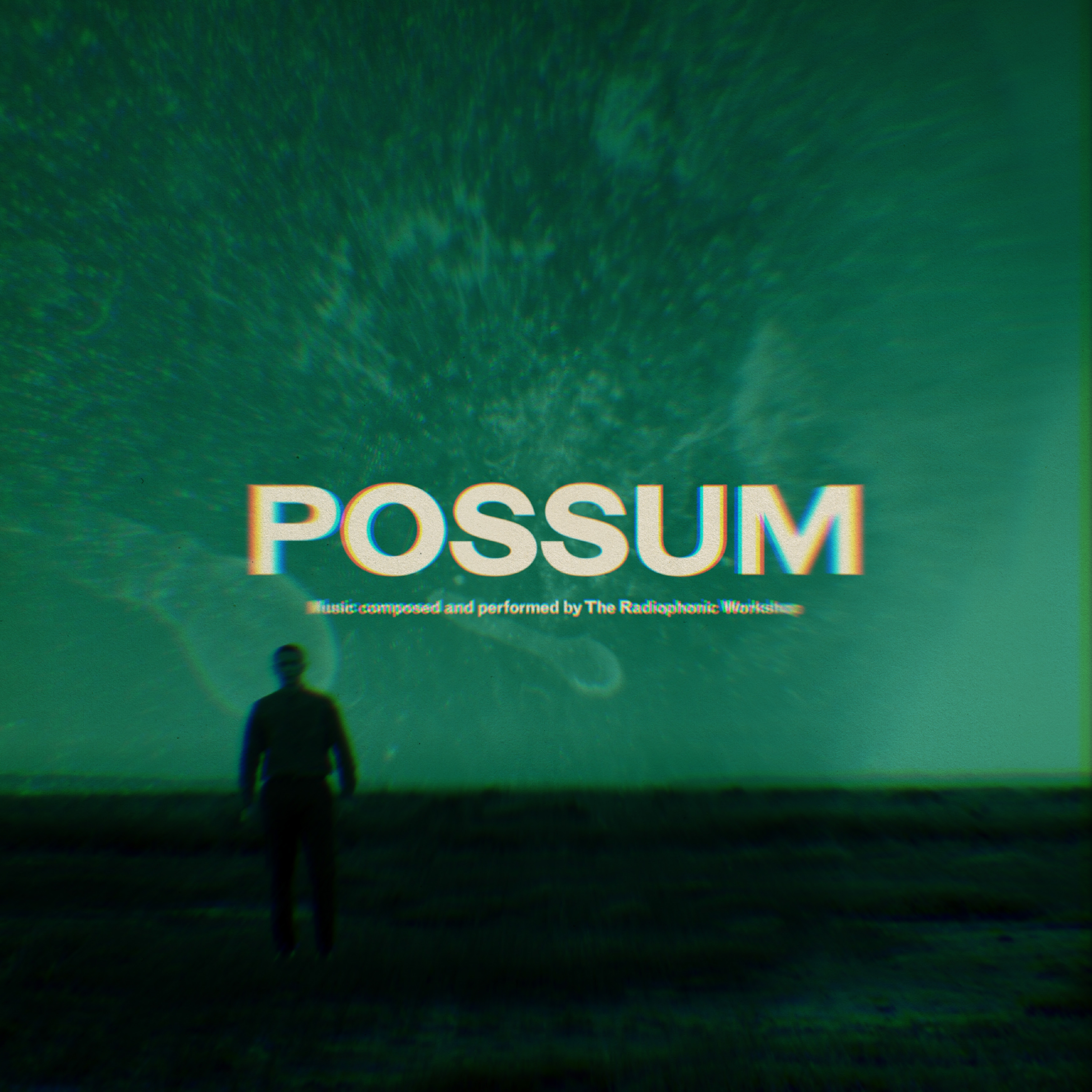