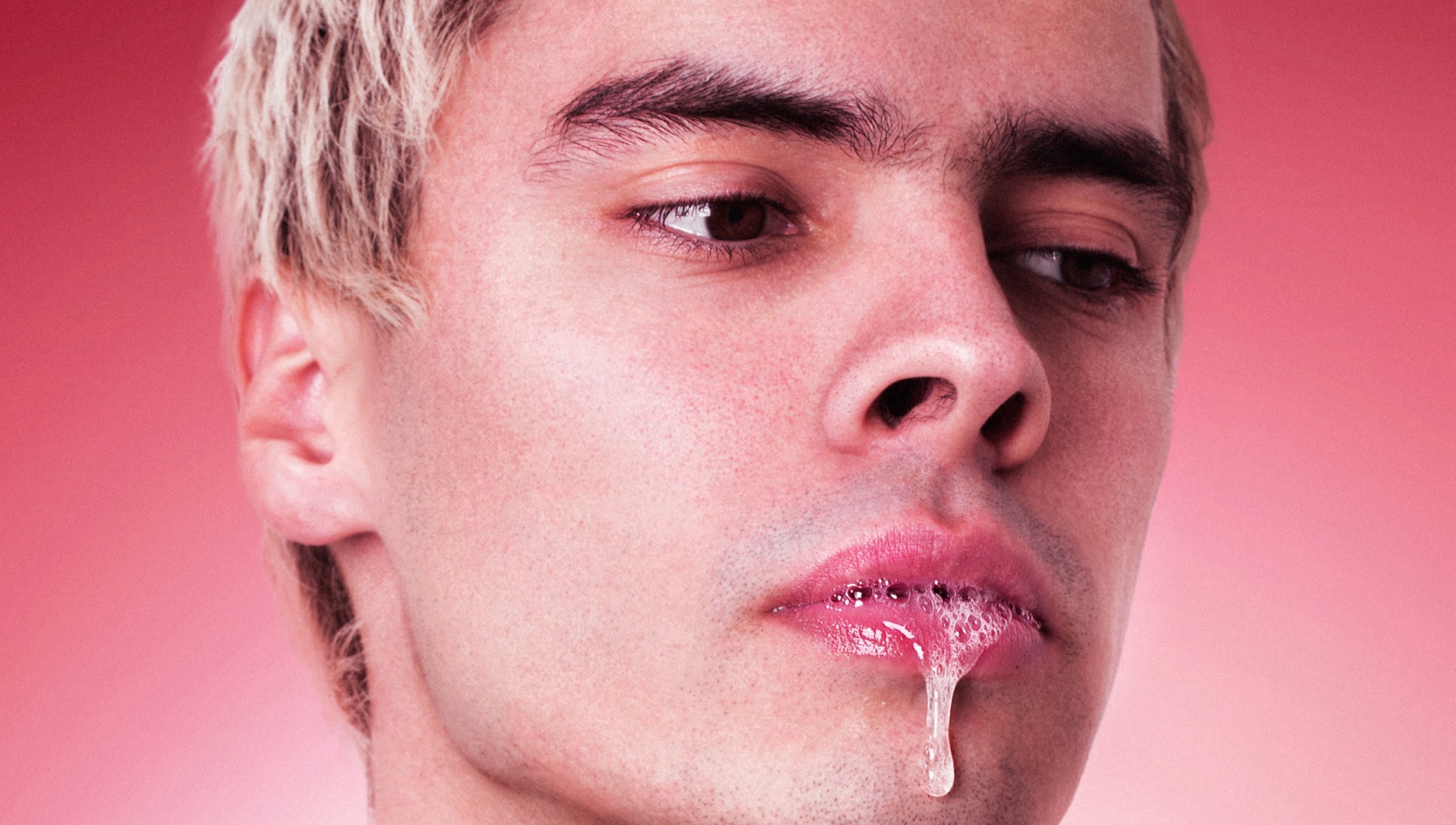 Cyberpunk-influenced producer Sega Bodega returns with multidisciplinary project self*care, a six-track EP billed as “a portrait of an artist in creative flux.” 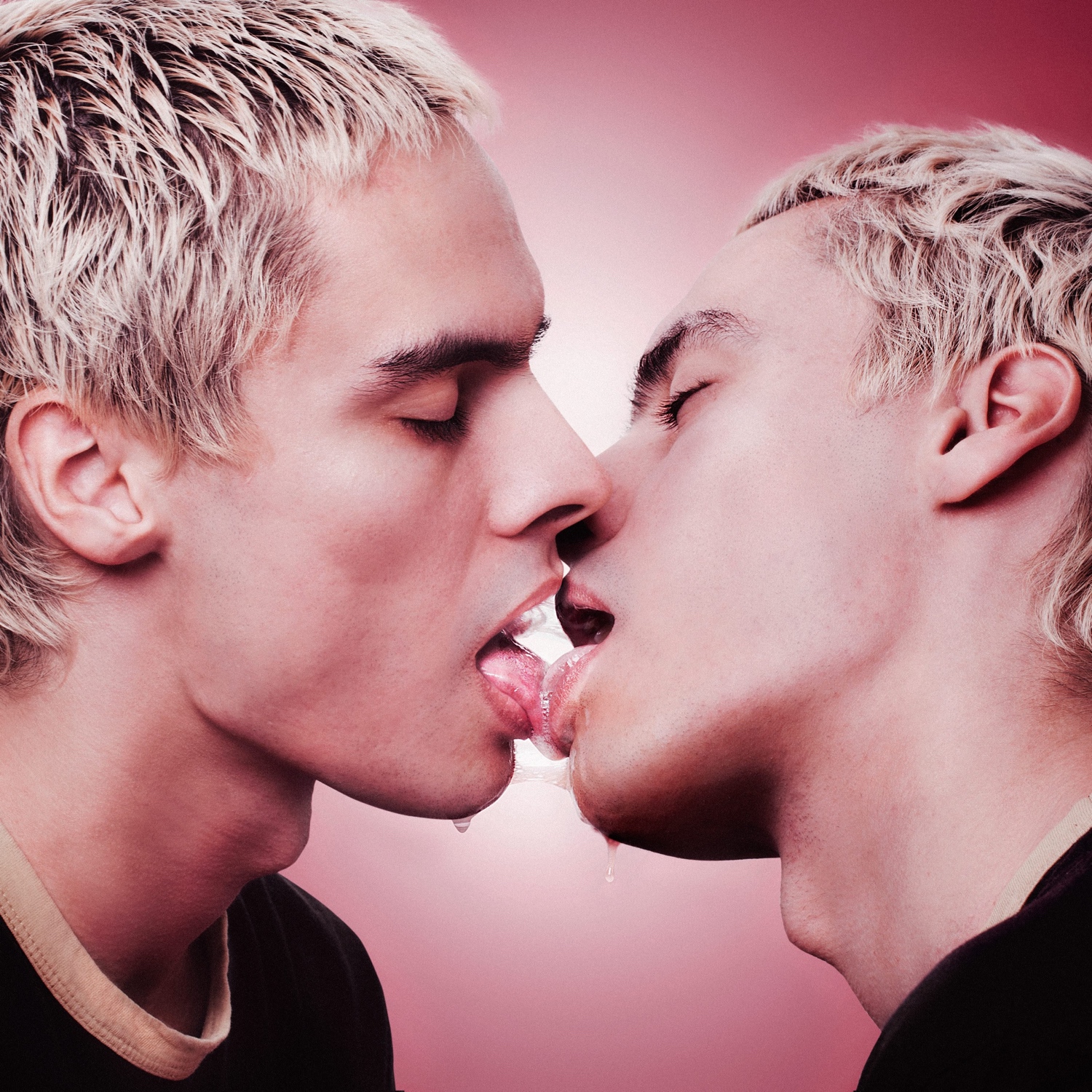 self*care marks a new direction for the producer and finds him using his own vocals for the first time, twisting them into melancholic club-centric pop R&B.

Sporting artwork directed by PC Music’s Hannah Diamond, self*care is due for release on October 24 via 4:3.