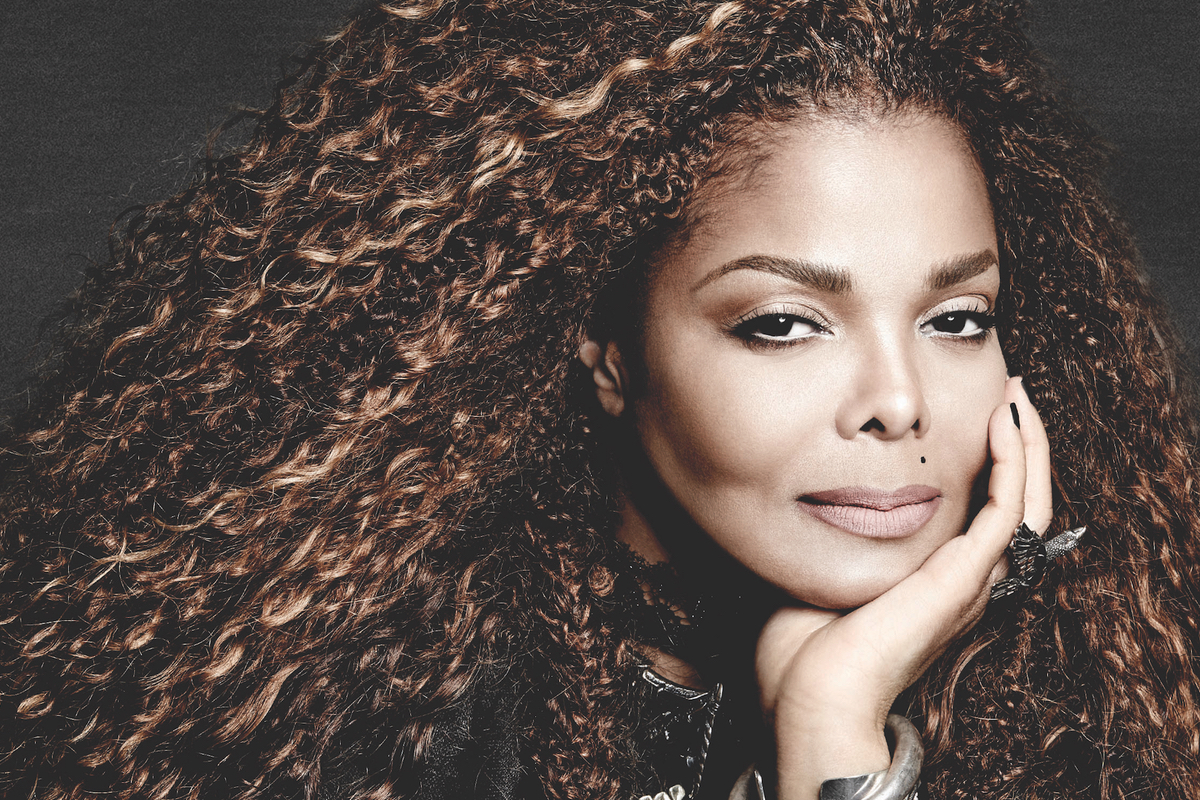 Radiohead, Kraftwerk, Janet Jackson, Stevie Nicks and The Cure are among the 2019 nominees for the Rock and Roll Hall of Fame.

Additional acts Rage Against The Machine, MC5, Rufus & Chaka Kahn, LL Cool J and The Zombies have received repeat nominations, whilst Devo, Roxy Music, Todd Rundgren, John Prine and Def Leppard have all been nominated for the first time.

Previous nominees such as Kate Bush, Nine Inch Nails and Bad Brains were not included on this year’s list, whilst no artists that were eligible for the list for the first time this year – including Outkast, Fugees, Jeff Buckley and Snoop Dogg – received nominations.

The final list of inductees will be confirmed in December 2019. In the meantime, fans can vote for their favourites at the Rock and Roll Hall of Fame website. Check out the full list below.

Read next: The six songs that prove Janet Jackson did it best, and did it first