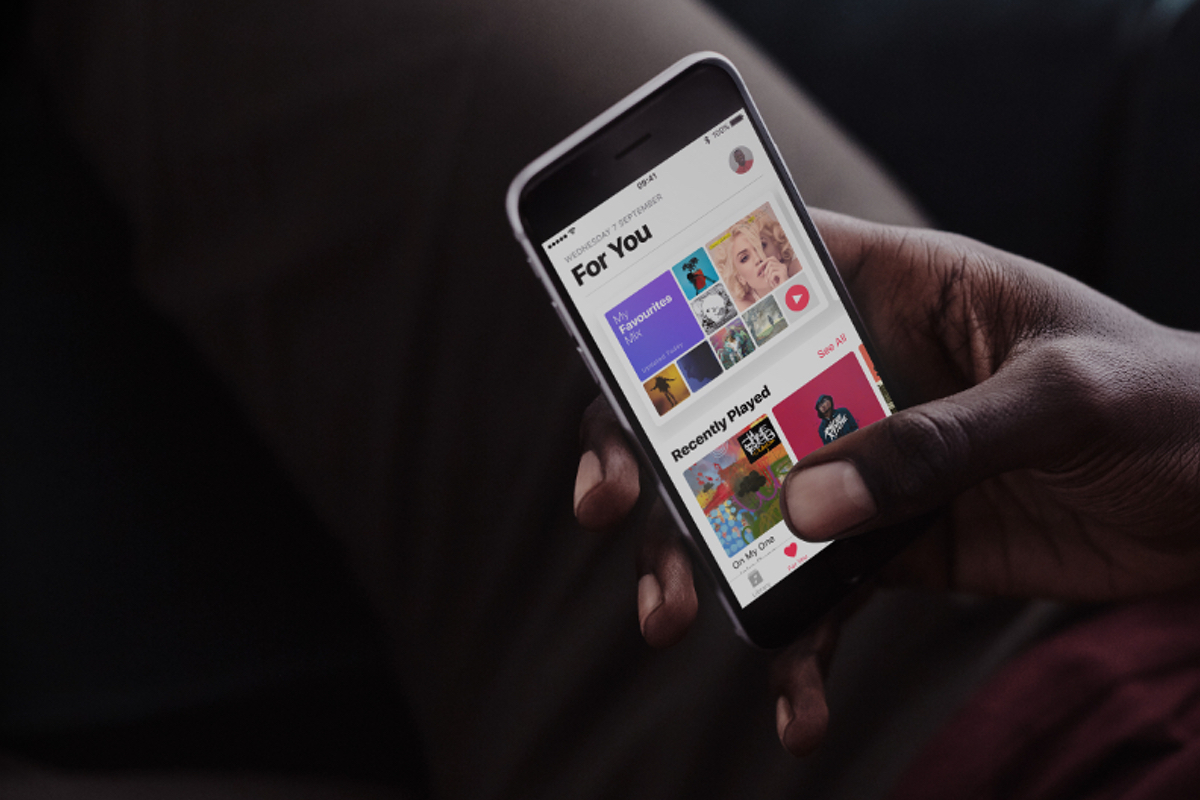 The bill updates antiquated copyright laws for the streaming era.

Trump has signed the Music Modernization Act (MMA) into law. The bill, which was unanimously passed through the house and senate earlier this year, will update copyright laws for the streaming era.

The Music Modernization Act will simplify the music-licensing process, making it easier for rights holders to be more fairly compensated when their music is streamed online. The creation of a single licensing database, the Mechanical Licensing Collective (MLC), aims to ensure that the correct rights holders receive the correct payments.

Also included in the legislation is The Compensating Legacy Artists for their Songs, Service & Important Contributions Act (CLASSICS), which ensures artists will receive royalties for songs recorded before 1972.

Additionally, The Allocation for Music Producer Act (AMP), improves royalty payouts for producers and engineers when there recordings are played on satellite and online radio. This is the first time producers have ever been mentioned in copyright law.

A variety of musicians were in attendance for the signing of the bill, including Kid Rock, Sam Moore, Mike Love and Steely Dan’s Jeff Baxter. 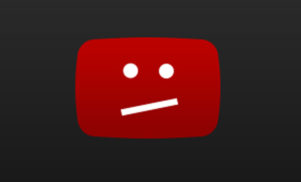 Stream-ripping “most aggressive” and “fastest-growing” form of music piracy

Apple Music is moving away from album exclusives 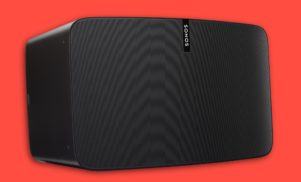 Which home audio system should I buy? Your ultimate guide