Montreal producer Jacques Greene has announced the release of Fever Focus, the follow up to his long-in-the-making debut album Feel Infinite.

According to a press release, whilst on Feel Infinite Greene “soundtracked the club as a sacred space for youth”, on Fever Focus, “we step outside into the real world and watch the sunset across an (avatar) beach.”

Jacques Greene made his debut on London label Night Slugs in 2010 with ‘Baby (I Don’t Know You Want Me)’. Since then, the producer has released several EPs and singles on Scottish institution LuckyMe, 3024 and his own imprint Vase Records.

Fever Focus arrives on November 16 via Lucky Me. Check out the cover art below. 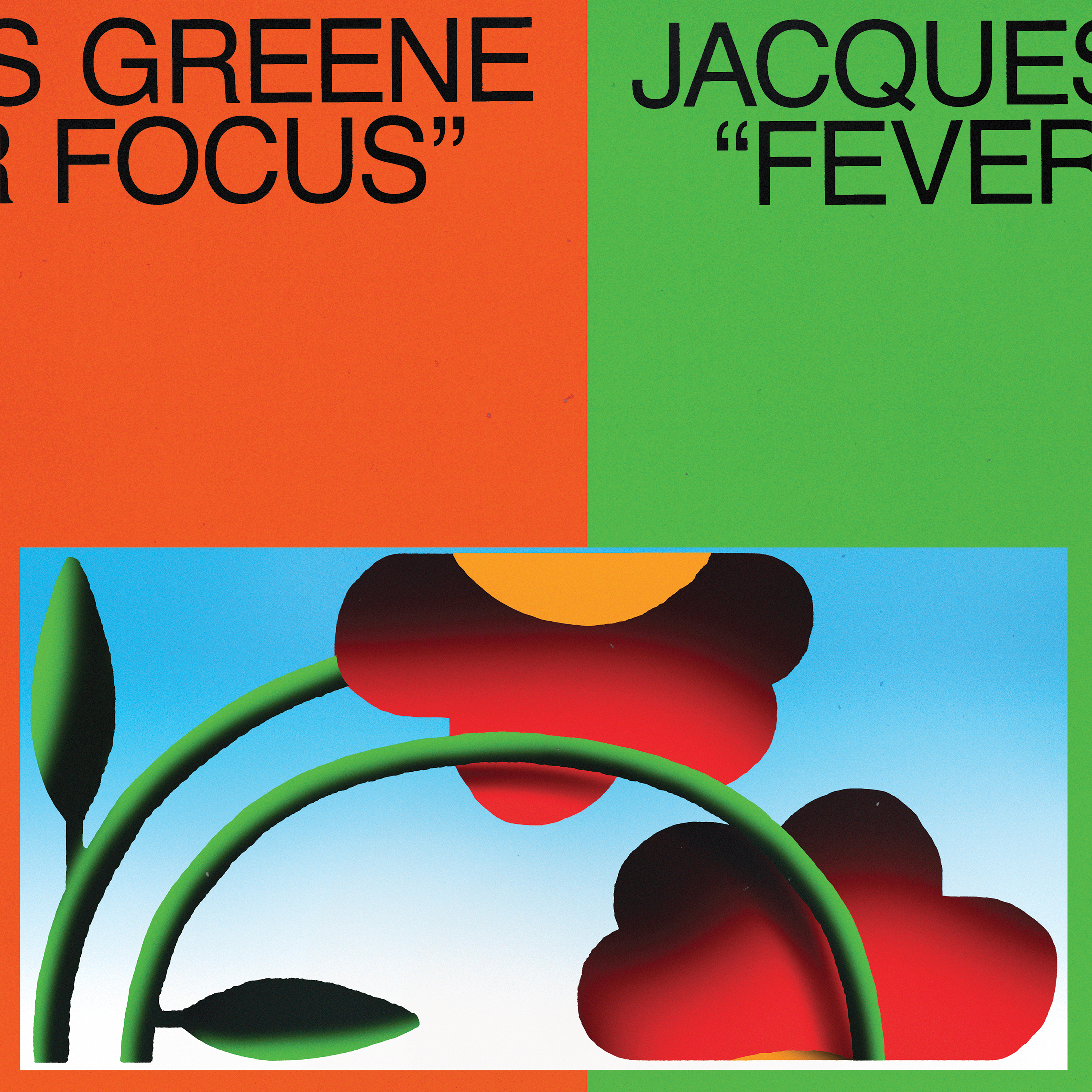