Russell E.L. Butler imagines a hopeful future on The Home I’d Build For Myself And All My Friends 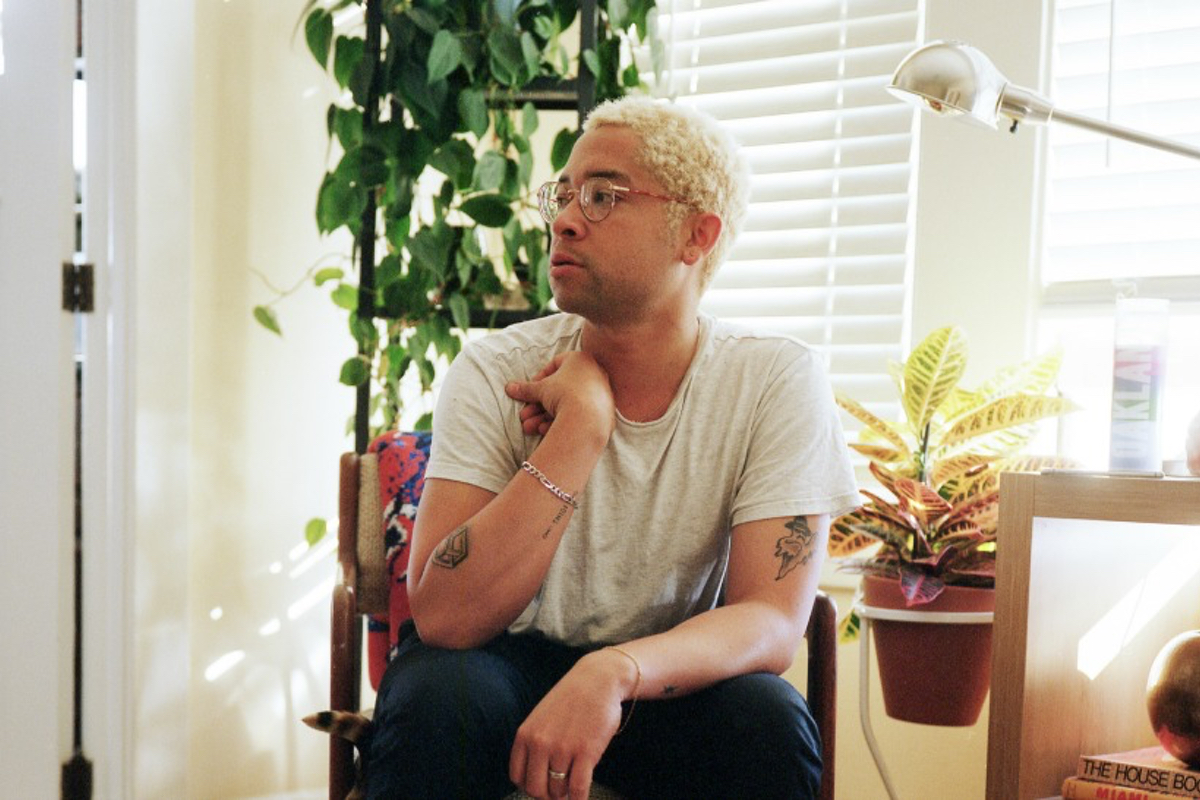 Then album was written in the immediate aftermath of the Ghost Ship fire in Oakland.

San Francisco-based record label Left Hand Path have announced the release of a new album from left-field techno producer Russell E.L. Butler. The Home I’d Build For Myself And All My Friends arrives on November 15.

According to a press release, the album “recalls techno’s emancipatory, Afro-futurist roots”, as Butler imagines a future built upon a foundation of hope and progress.

In a recent interview with Bay Area journalist Marke Bieschke, Butler explains that: “The album attempts to set out an idealistic space for the community, a space to dream in this frantic, late capitalist system, and feel what freedom and transcendence would be like.”

Written in the immediate aftermath of Oakland’s Ghost Ship fire in 2016, the album is dedicated to those who lost their lives when the Oakland warehouse was ravaged by fire on December 2.

The Home I’d Build For Myself And All My Friends will be available digitally and on limited edition double vinyl on November 15. You can pre-order the album now at the Left Hand Path Bandcamp. Check out the album artwork – designed by Oakland artist Muzae Sesay – and tracklist below. 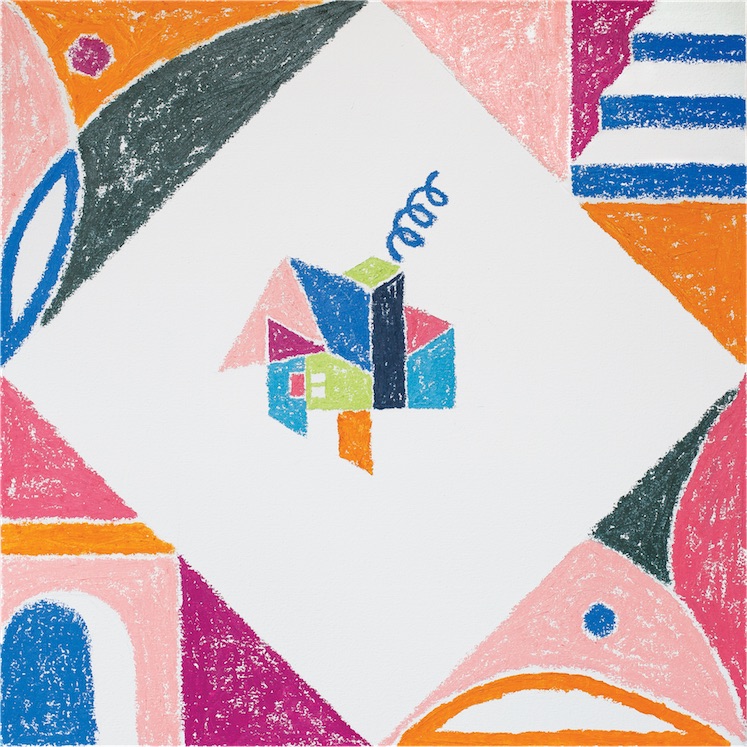 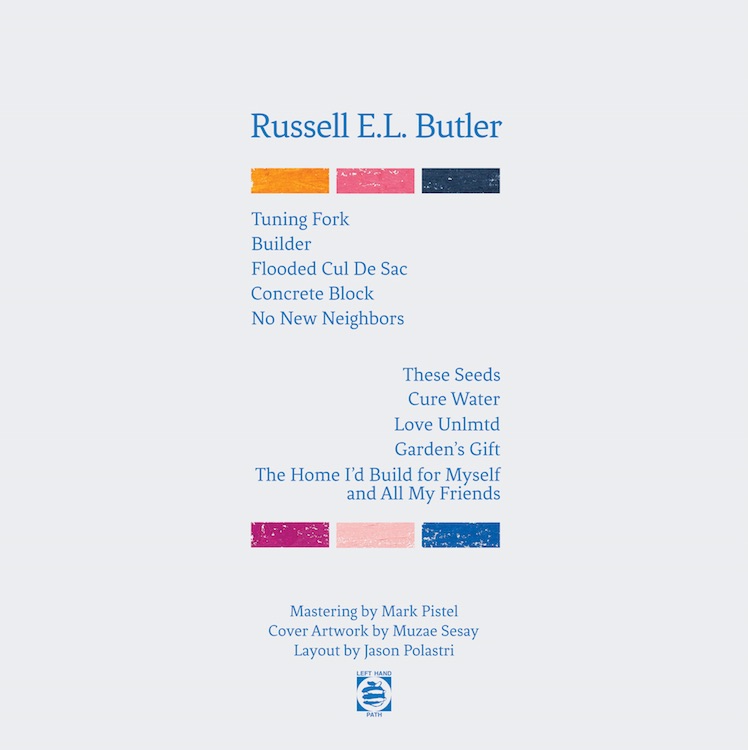 Read next: Echo Beds on DIY instruments and life after Ghost Ship