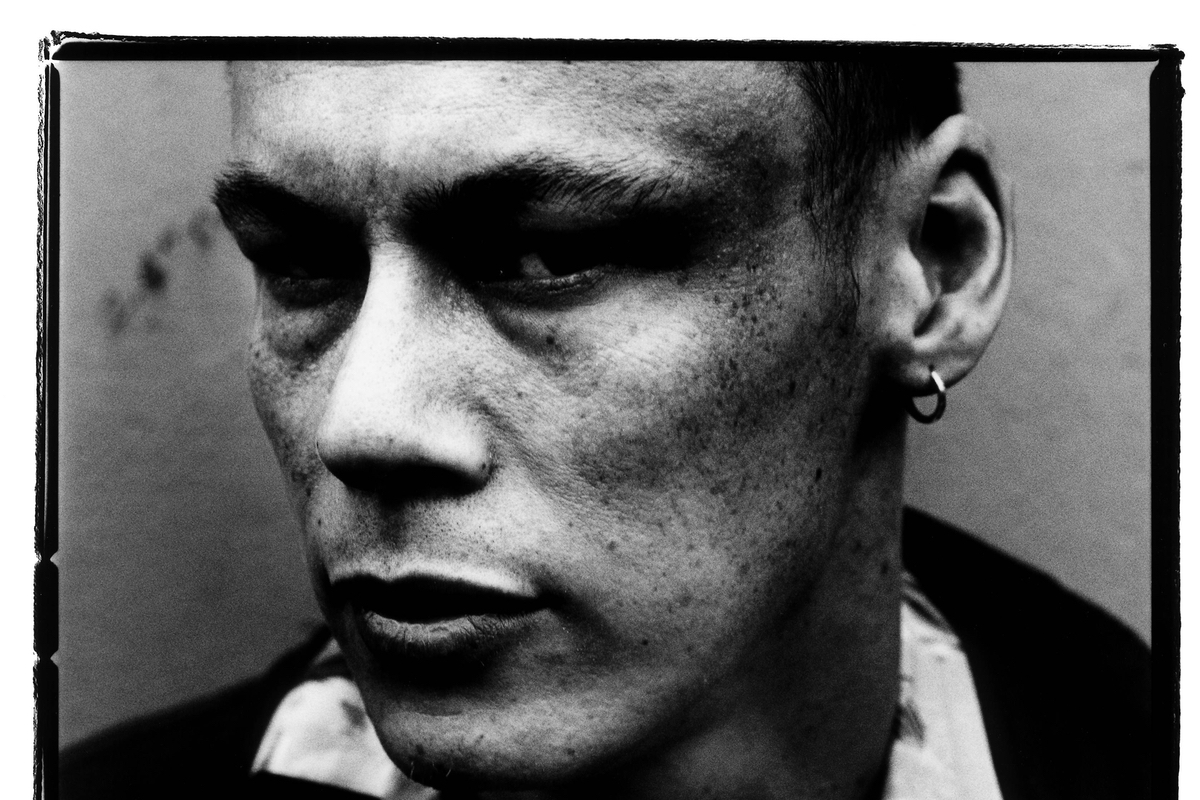 The Ostgut Ton sub-label returns to the back catalog of a techno veteran.

Chronicles II features tracks from The 4 Cornered Room and My Yellow Wise Rug, both released in 1994, as well as four previously unreleased tracks: ‘Silver Shinhook’, ‘Wand Star’, ‘I Think I Think Too Much’ and ‘JDC’.

The albums follow Chronicles I, the release with which A-TON launched their imprint back in 2016. The trilogy of records traces Slater’s excursions into ambient techno, contextualising The 7th Plain in a lineage of left-field electronics that includes Global Communication, Mira Calix and The Future Sound of London.

Chronicles I – III arrives on December 14 and will be available as a special vinyl box set that includes all three LPs, limited edition stickers and an essay by Joe Muggs, as well as a download code for the digital versions of the albums. All  the releases will also be available individually on CD, 2xLP and for the first time in digital formats – head to the Ostgut Ton store for more details.

Check out the cover art and tracklists for all three LPs below. 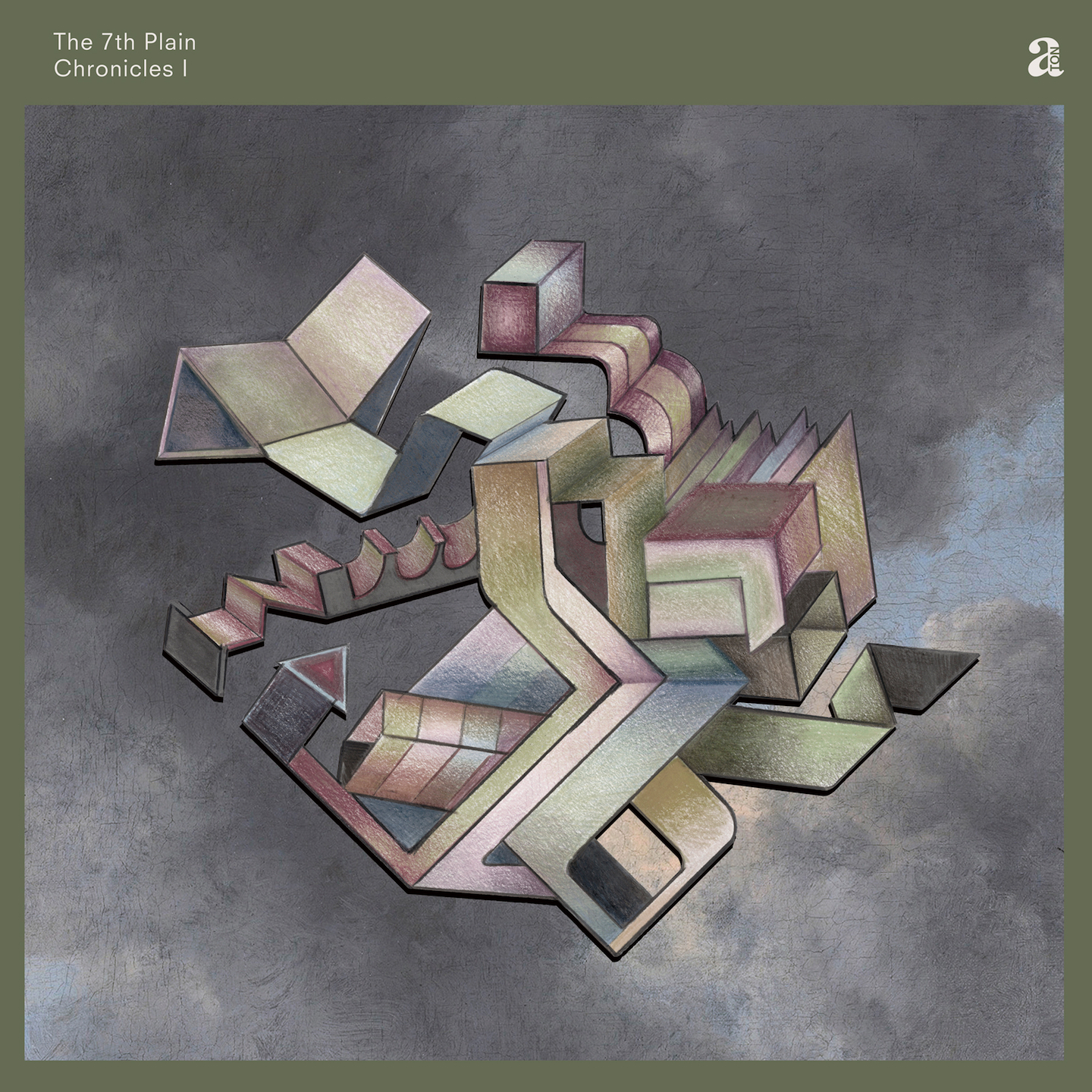 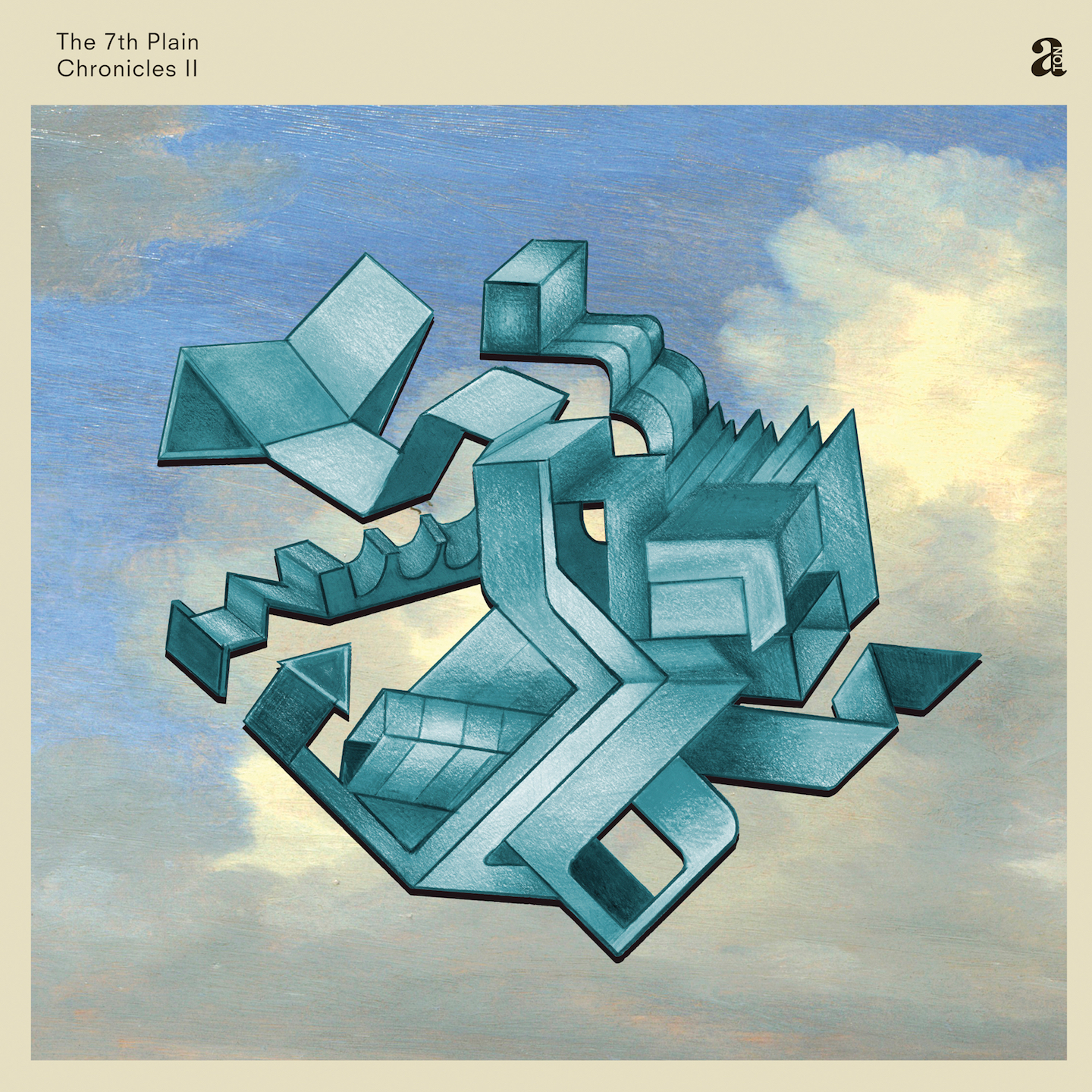 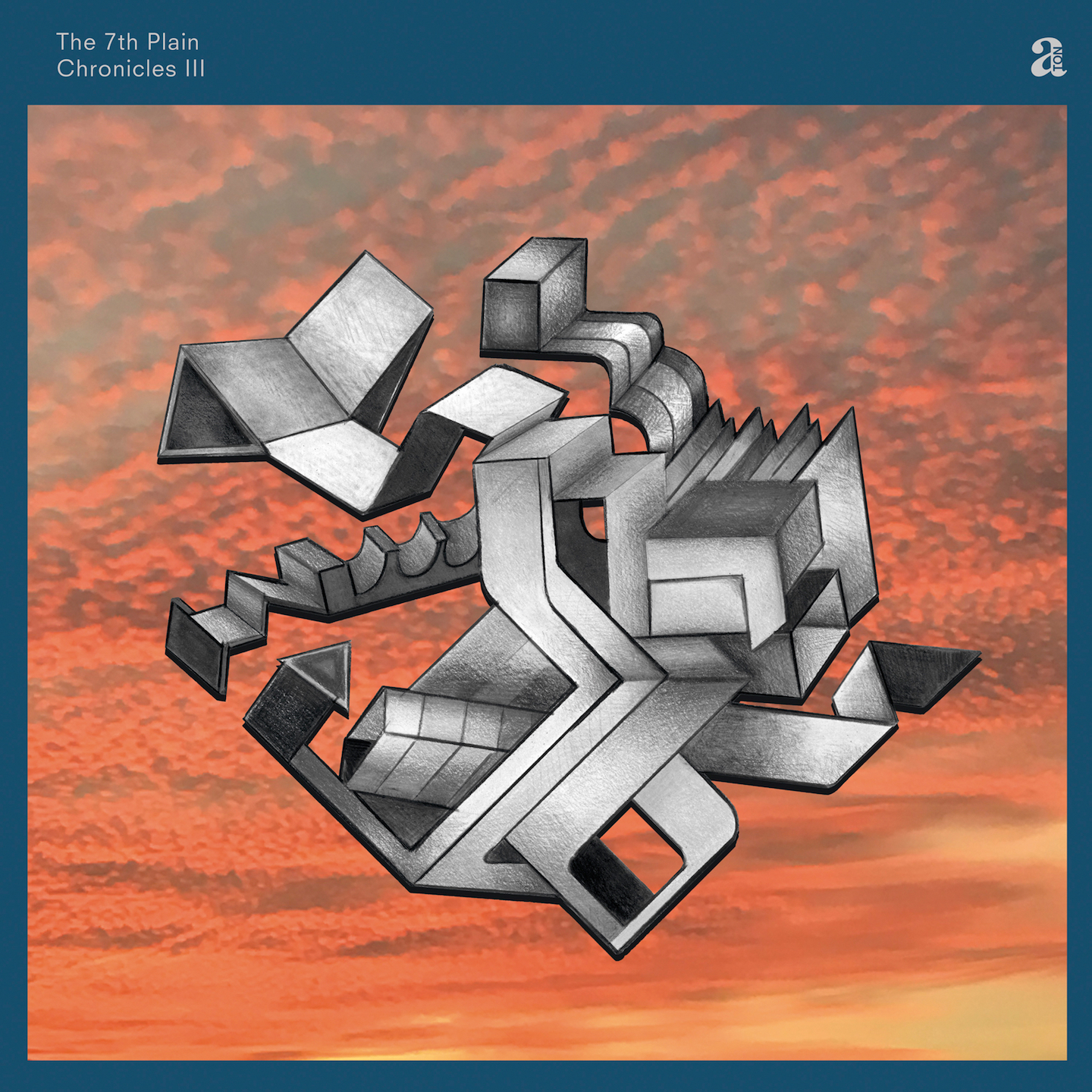 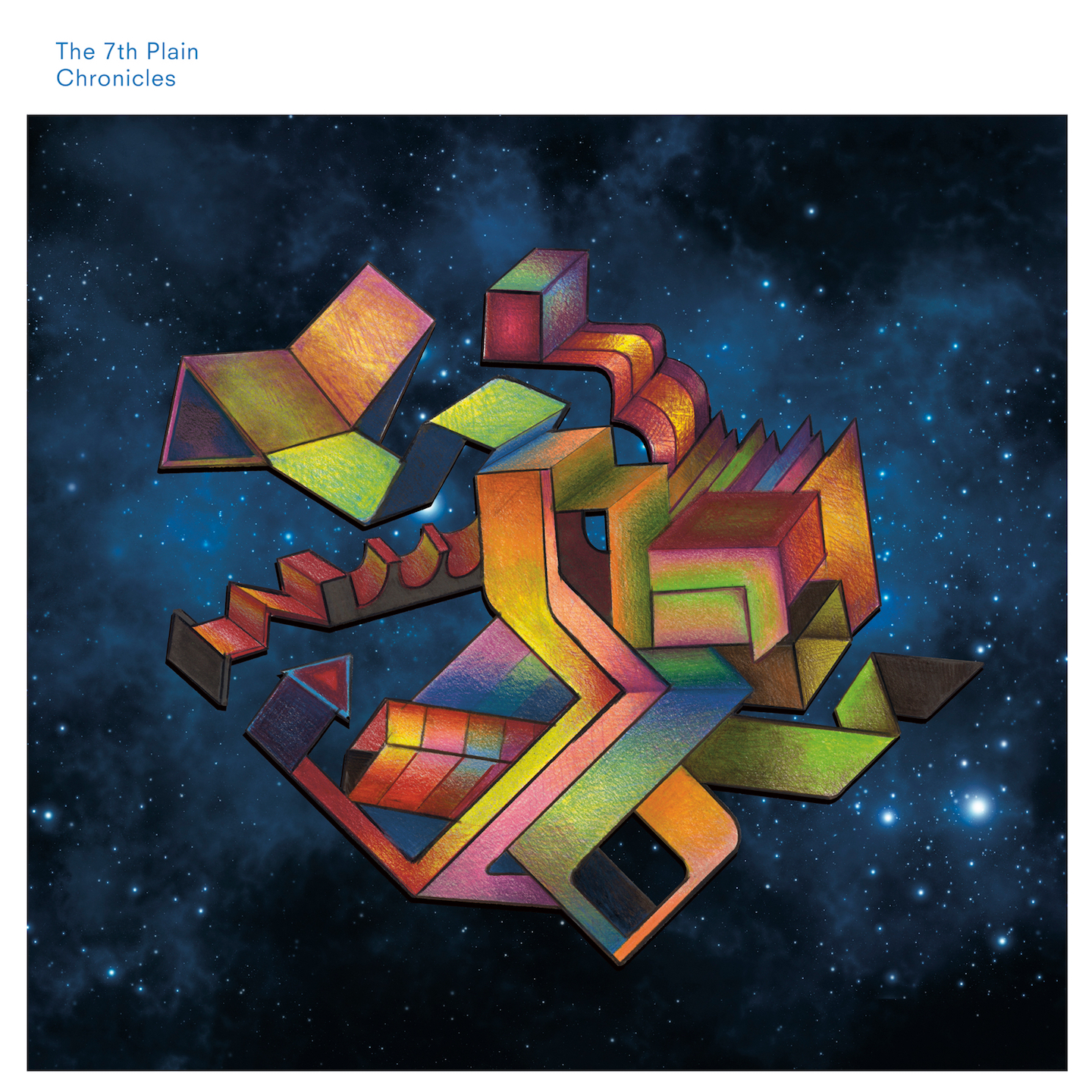