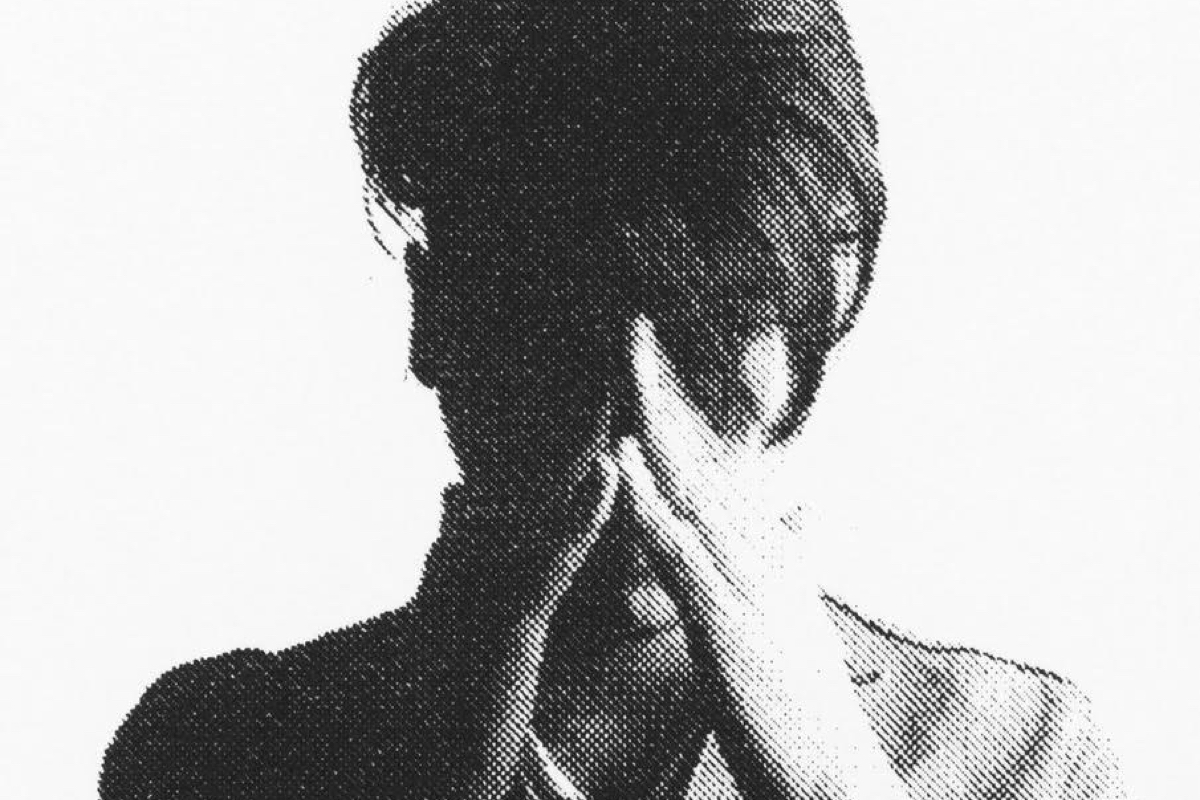 It features on Alkan’s first solo release in four years.

Alkan shared an edit of ‘Silver Echoes’ today (October 26) ahead of the record’s release on November 9, a track he says “has that thread of melancholy which seems to manifest itself in much of what I do”.

“Both ‘Spectrum’ and ‘Silver Echoes’ represent different sides of my current approach to DJing,” Alkan says in a press release.

“Ever since I decided to focus on playing longer sets, it immediately became apparent as to the kind of club records I felt I needed to make. I’ve always loved records which have a distinctive fusion about them, and I feel that ‘Spectrum’ embodies this.”

“Of all the club records I’ve made, these are two that came together far more naturally. Perhaps it’s because I made them for myself, but I hope others will find something in them too.”

The two tracks are the first new solo material from Alkan since 2014’s ‘Sub Conscious’, which was an exclusive track on the Trash founder’s Fabriclive 77 mix. His debut solo EP, Illumination, was released in 2013.

Last year, Alkan released a retrospective compilation of some of his career’s best remixes, Reworks Vol. 1.