Cosey Fanni Tutti, a founding member of pioneering electronic acts such as Throbbing Gristle and Chris & Cosey, has announced the release of TUTTI, her first solo album release in over 30 years.

The album’s eight tracks were originally composed for the soundtrack to the autobiographical film Harmonic Coumaction, and were performed live last year as part of a series of events that accompanied the COUM Transmissions retrospective which opened Hull UK City of Culture 2017.

For the release of the album, the music has been updated and elements of the original tracks have been re-recorded, resulting in a piece that stands apart from the documentary and live performances.

TUTTI arrives early next year, on February 9, via Conspiracy International and is available to pre-order now. Check out the album artwork and tracklist below. 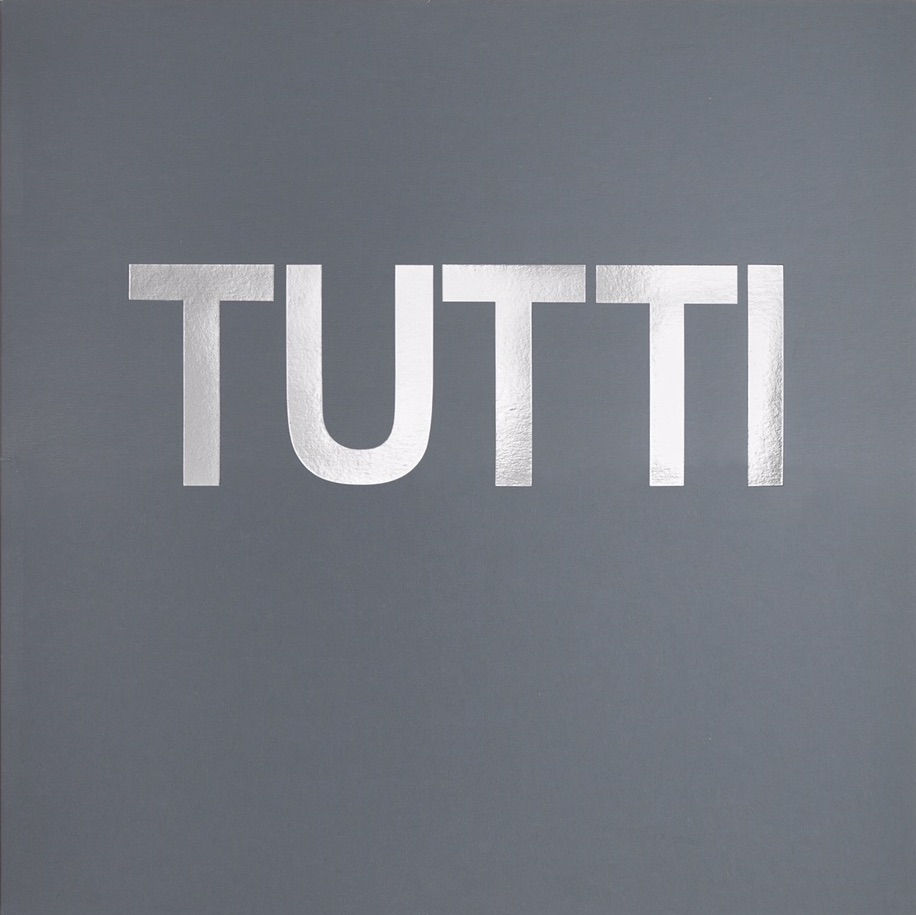 Read next:  “We always defied expectation” – Chris & Cosey on Throbbing Gristle’s 20 Jazz Funk Greats, our number one album of the 1970s