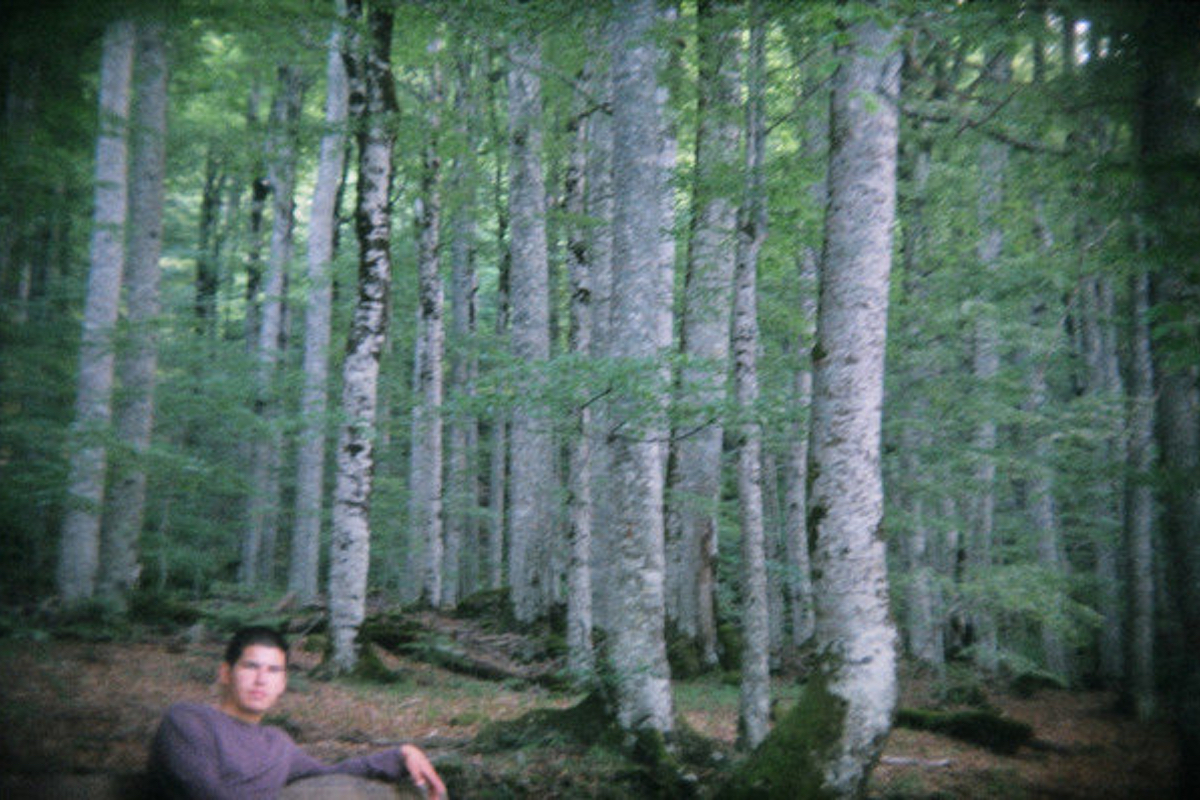 Listen to the slow-burning ‘The Amala Trick’ now.

Batu’s Timedance imprint has announced a new 12″ from Bristol-based producer Laksa, The Amala Trick/In The Middle.

This year, Laksa released the Delicates EP on Ilian Tape and  was featured on Whities Blue 04 split 12″ alongside E-Talking. Last month, the producer contributed an exceptional entry to the Blowing Up The Workshop mix series.

The Amala Trick is available to pre-order digitally and on vinyl now, and arrives on November 23 via Timedance. Check out the cover art and tracklist below. 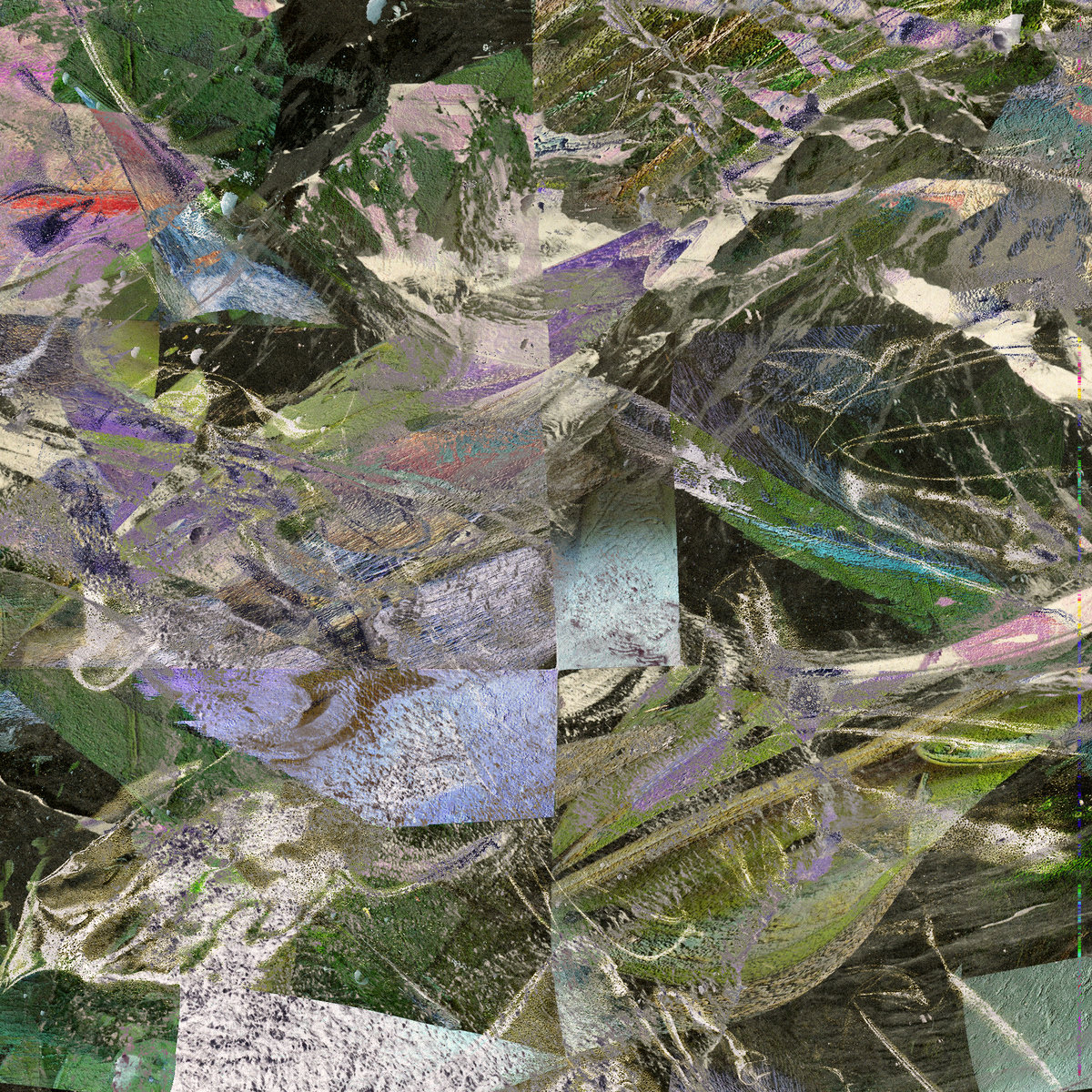 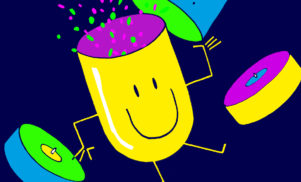 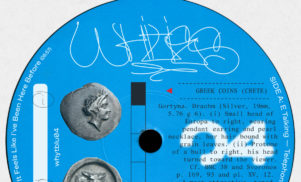